EATT is the only multinational air transport event in Europe that is dedicated not only to aircrews and air activities but also to ground operations, such as maintenance and Combined Air Terminal Operations.

Maintenance covers two major aspects of aircraft support services. First, it is to guarantee aircraft availability in compliance with the flight schedule to be able to load and unload cargo, and embark and disembark paratroopers without any delay for the missions. The second aspect is the training and testing of procedures.

Regarding aircraft availability, a Maintenance Operations Centre (MOC) has been set up and acts as the neuralgic spot of EATT’s maintenance detachments as well as of the operational cell. It operates to ensure the effective unfolding of the training, all the while dealing with unforeseen events or situations that may arise, such as delays or breakdowns, in a multinational framework. The objective is to improve multinational cooperation and enhance interoperability in the maintenance area.

This year the MOC is composed of EATC experts working with five maintenance representatives from the different participating nations – Belgium, the Netherlands, France, the United Kingdom and for the first time Poland – and the host nation, Portugal. The team is coordinating the information flow between the flight line and the operations cell, and is dealing with cross-maintenance activities. Those include the exchange of spare parts needed to improve the aircraft availability in case of breakdowns. For instance, a Belgian C-130 maintenance crew was able to provide spare parts to an Italian C-130 for which parts were missing and hindering its repairing and without which several flights would have been lost. This effective pooling and sharing of ground support equipment (GSE) reduces the logistical footprint and therefore increases the cost effectiveness of deployments. It also orchestrates ground operations and activities to support the aircraft: refuelling, dispachting GSE and vehicles. The coordination of all those crucial maintenance activities, including the para activities and CATO, are the MOC’s challenging daily business.

A good example of the testing of procedures is the Project Arrangement Sharing of Spare Parts (PA SoSP), which deals with the exchange of spare parts between aircraft of different countries. Since its first test phase during EATT 2015, it has been signed by several European Air Transport Fleet (EATF) participating nations. This year the same PA will be tested focusing on the C-295. In the meantime ground engineers will be trained on C-130J (introduction course).

Working towards more interoperability between the nations, EATT 2016 aims at consolidating the working maintenance related processes and strengthens international cooperation in that domain. 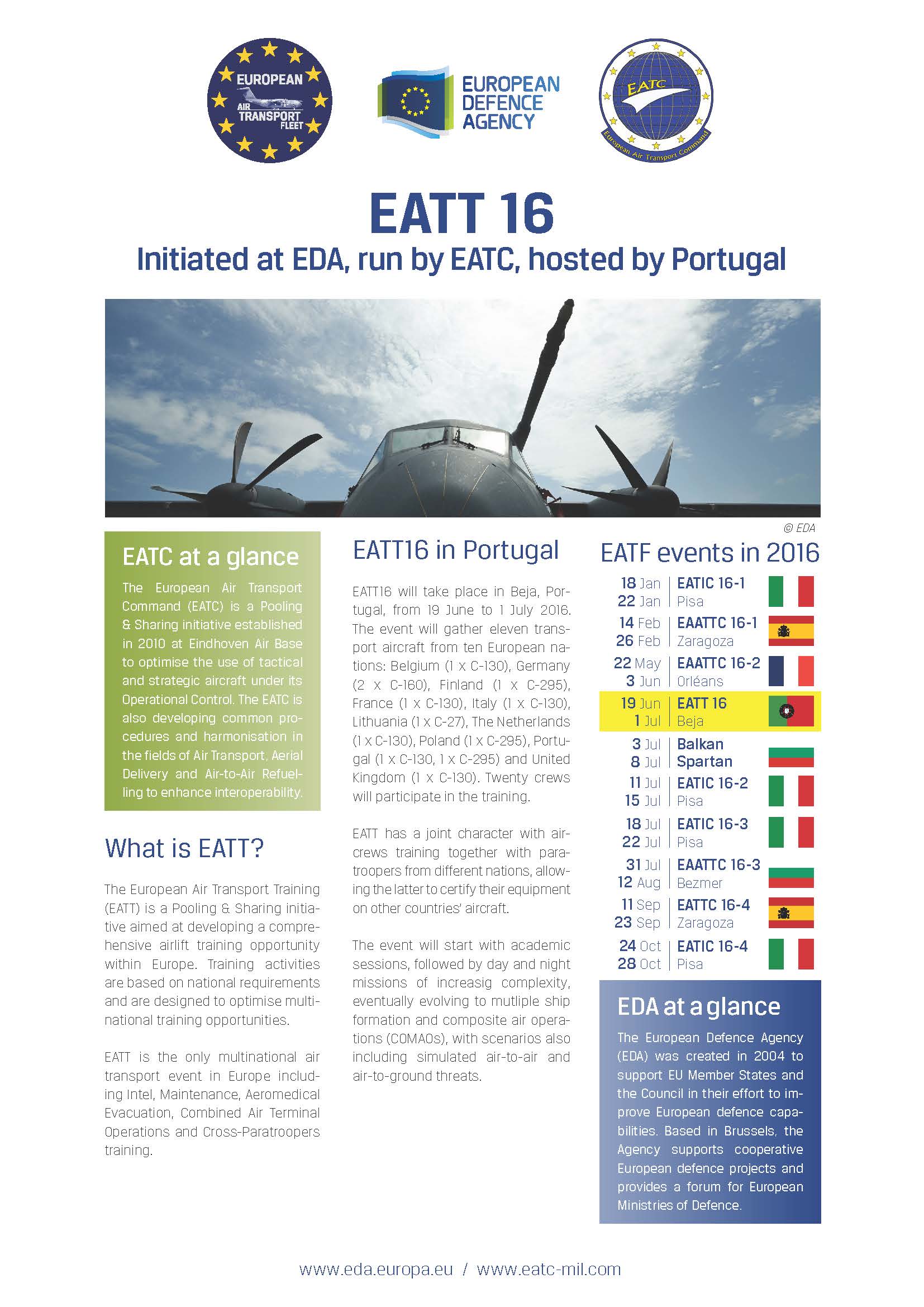 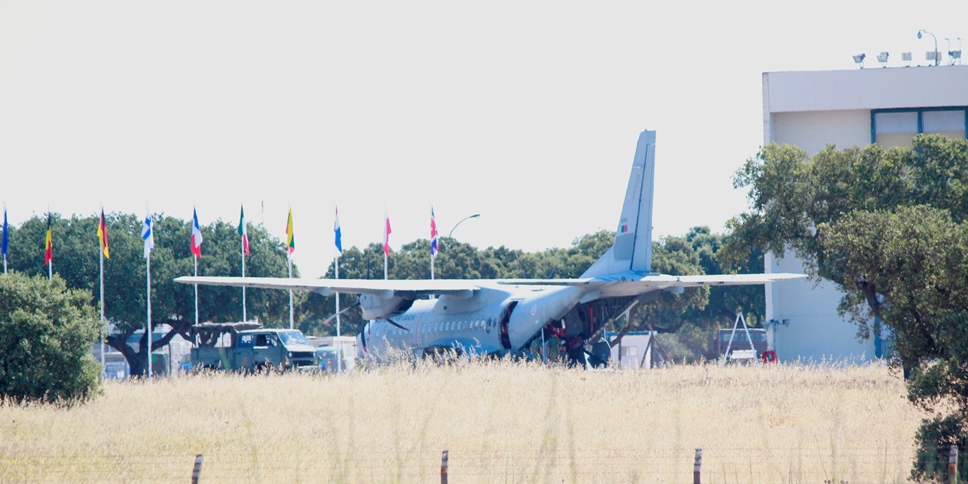 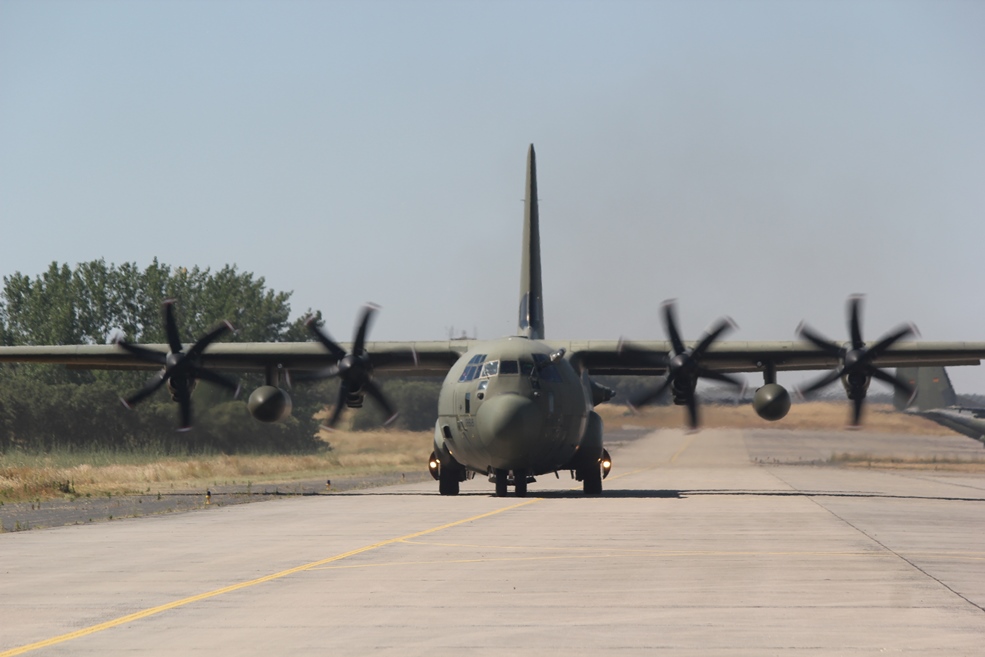 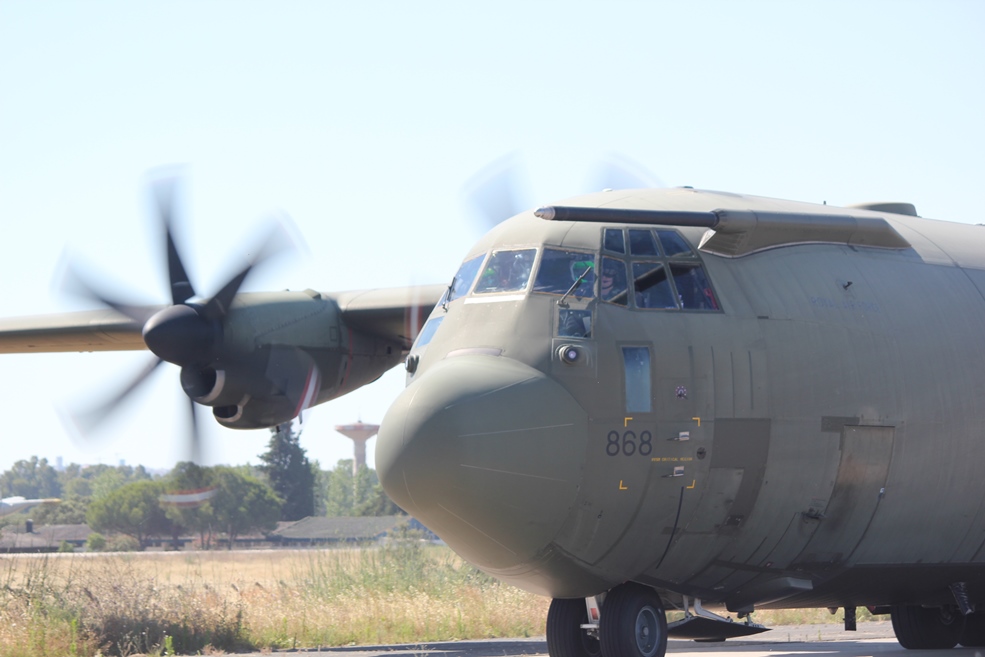 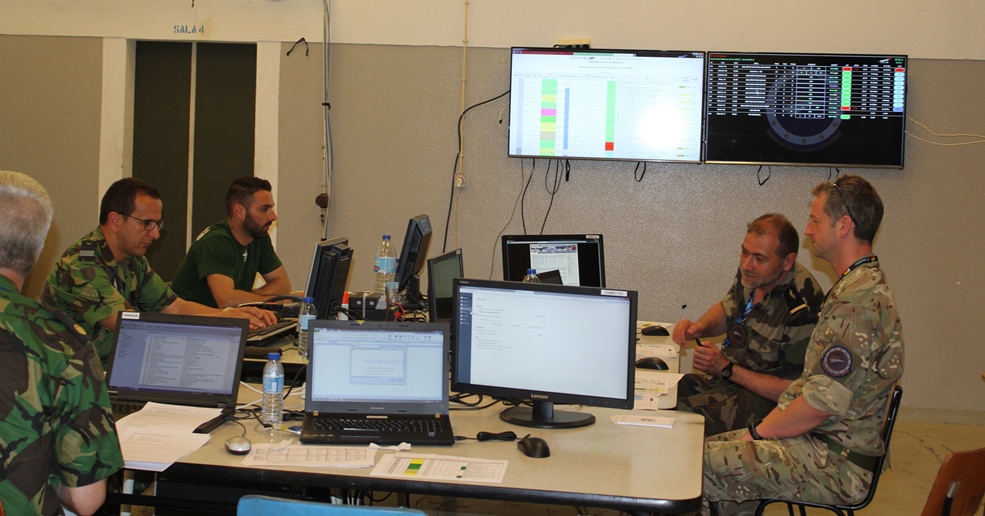 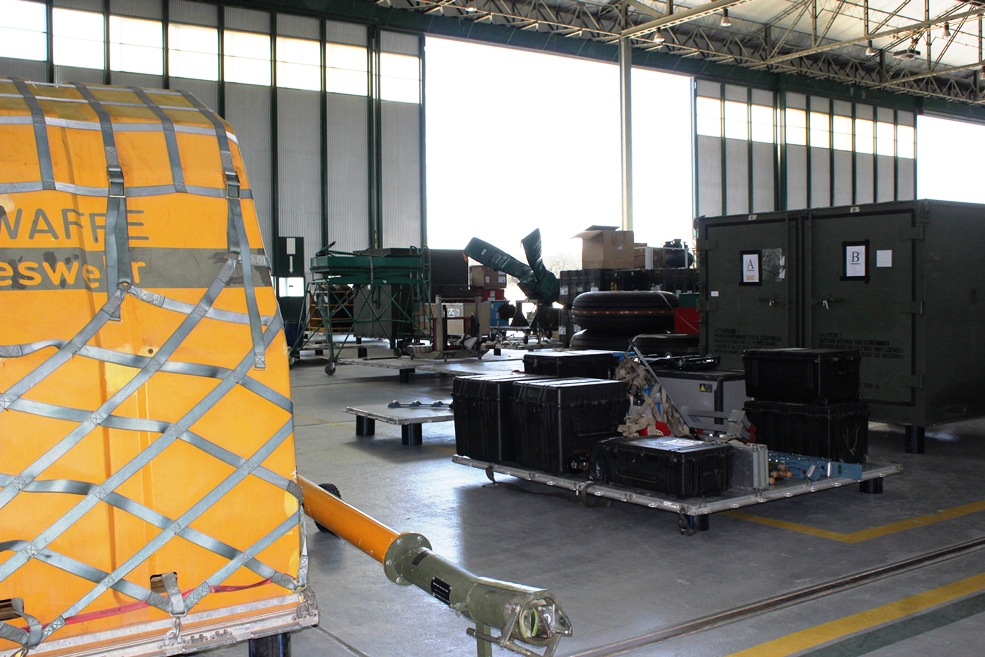