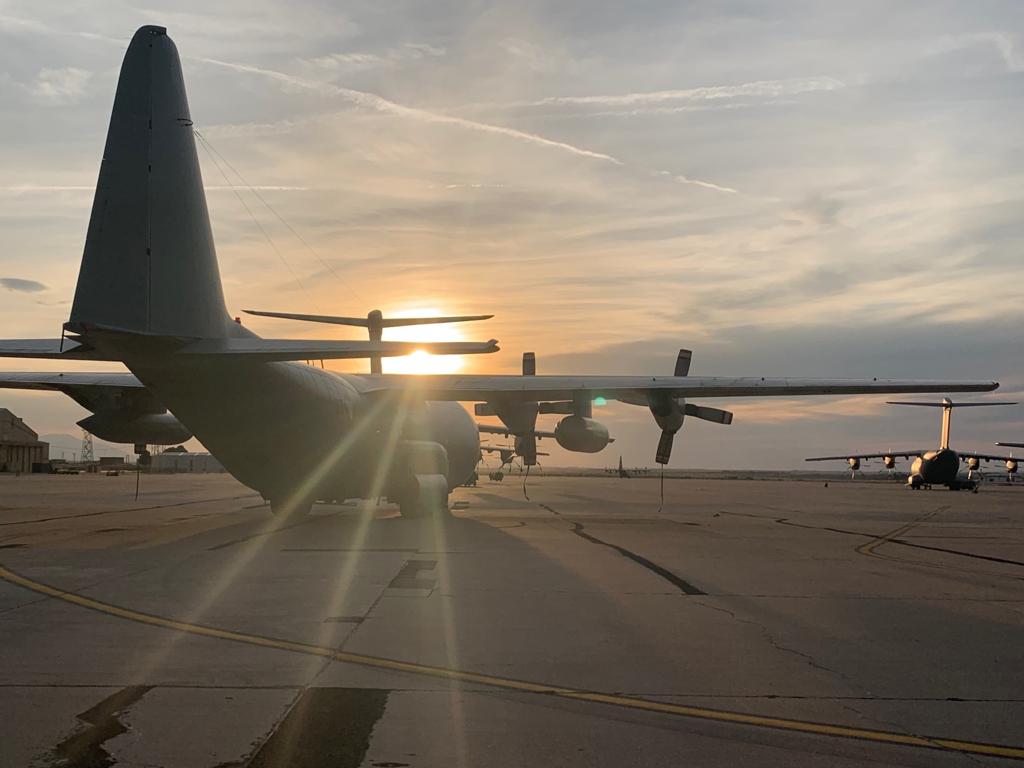 ETAP-T 2019 was a huge success from many point of views.

Italian observers from the Air Mobility Command also participated in preparation of next year’s edition in Italy.

EATC was vested again with key positions in the “command and control” structure of ETAP-T 2019. These position included the training supervisor, the chief plan, the chief of the maintenance operation centre and the chief CATO* cell. The trainees trained according to the “ETAP Tactics Technics and Procedures” manual, a complete and living instruction developed by the EATC.

87% of the training objectives were achieved. A total of 116 sorties out of 122 were flown, representing more than 236 flying hours. The aircraft performed up to two sorties per day to train air drops, low-level flights, landings on unpaved runways or threat reactions. 143 paratroopers and 32 tons of cargo were dropped.

Thanks to the joint collaborative effort and commitment of all actors, a challenging and realistic tactical scenario supported the training and this two-week airlift training enhanced interoperability between European air forces.