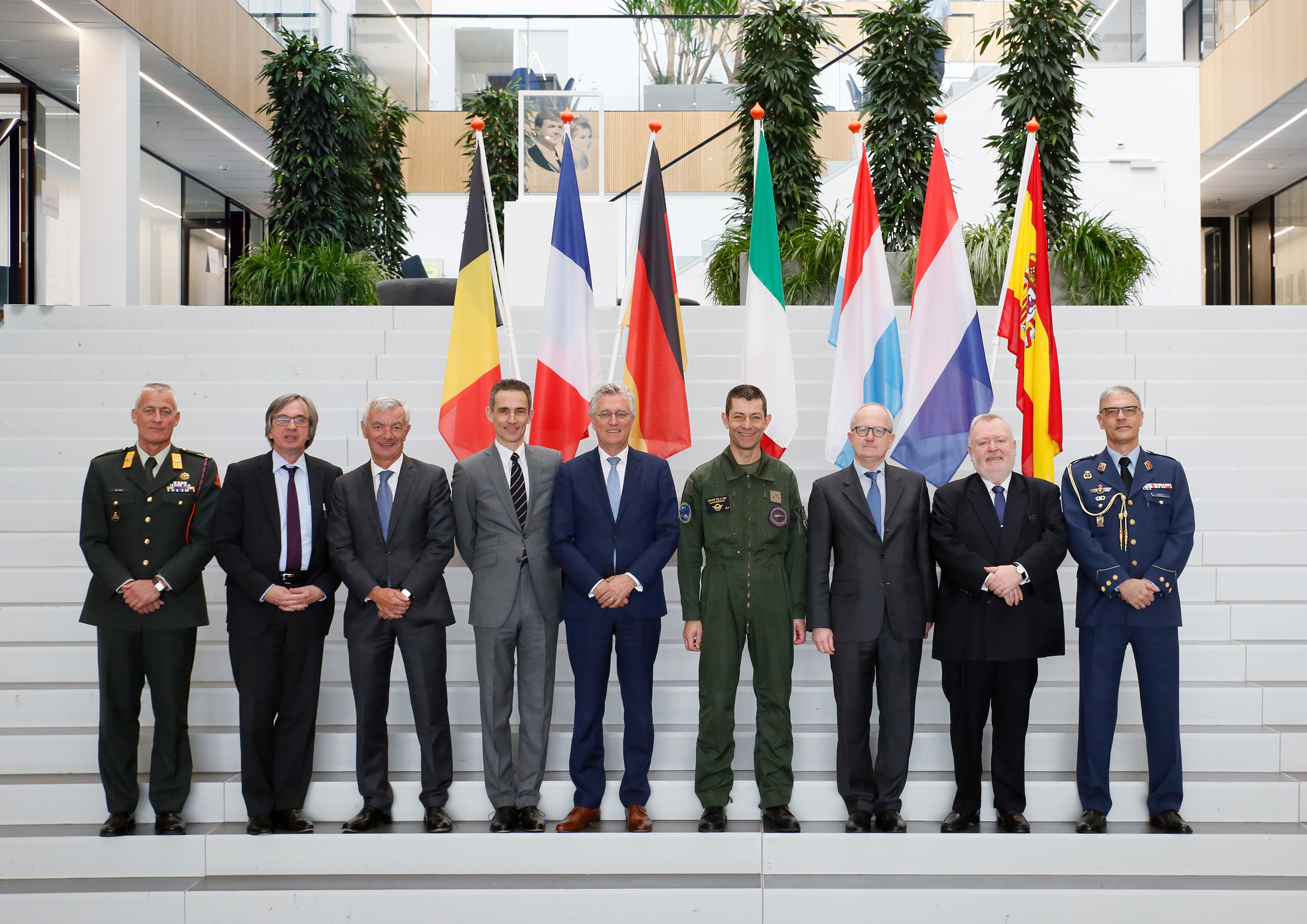 A diplomatic visit to EATC

On 08 April 2019, Major General Marboeuf, Commander EATC, warmly welcomed at EATC the member nations’ ambassadors and defence attachés accredited to the Netherlands. He also received the Mayor of Eindhoven, the Head of International Military Cooperation of the Dutch ministry of defence and the Commander of Eindhoven airbase.

This was the first time that the EATC’s diplomatic representatives and the Mayor of Eindhoven visited EATC. Major General Marboeuf presented EATC’s business model followed by an outline on the visionary outlook into the future. The ambassadors were in particular interested in EATC’s support to humanitarian operations and in the multinational cooperation. They also highlighted the full value of pooling and sharing assets among  the seven member nations.

The guests were also introduced into the ongoing European Air Refuelling Training, EART 2019*. They visited the German A310 MRTT tanker where the aircrew highlighted the challenges of an air-to-air refuelling mission.

* From the 31st of March to 12 April 2019, the sixth European Air Refuelling Training - EART 2019 - is conducted at Eindhoven Air Base. For more information on EART 2019 please watch our video clip or click here. 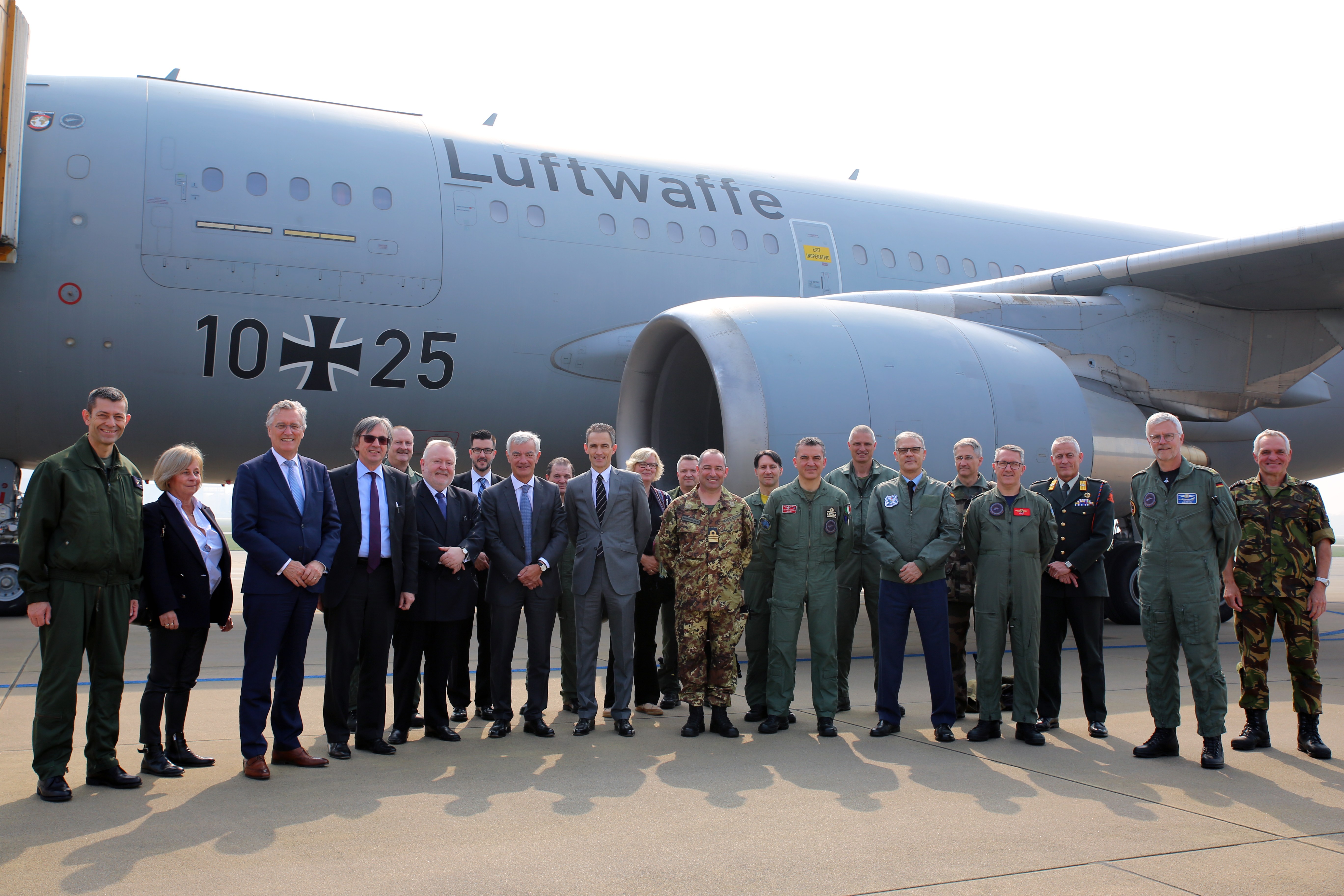