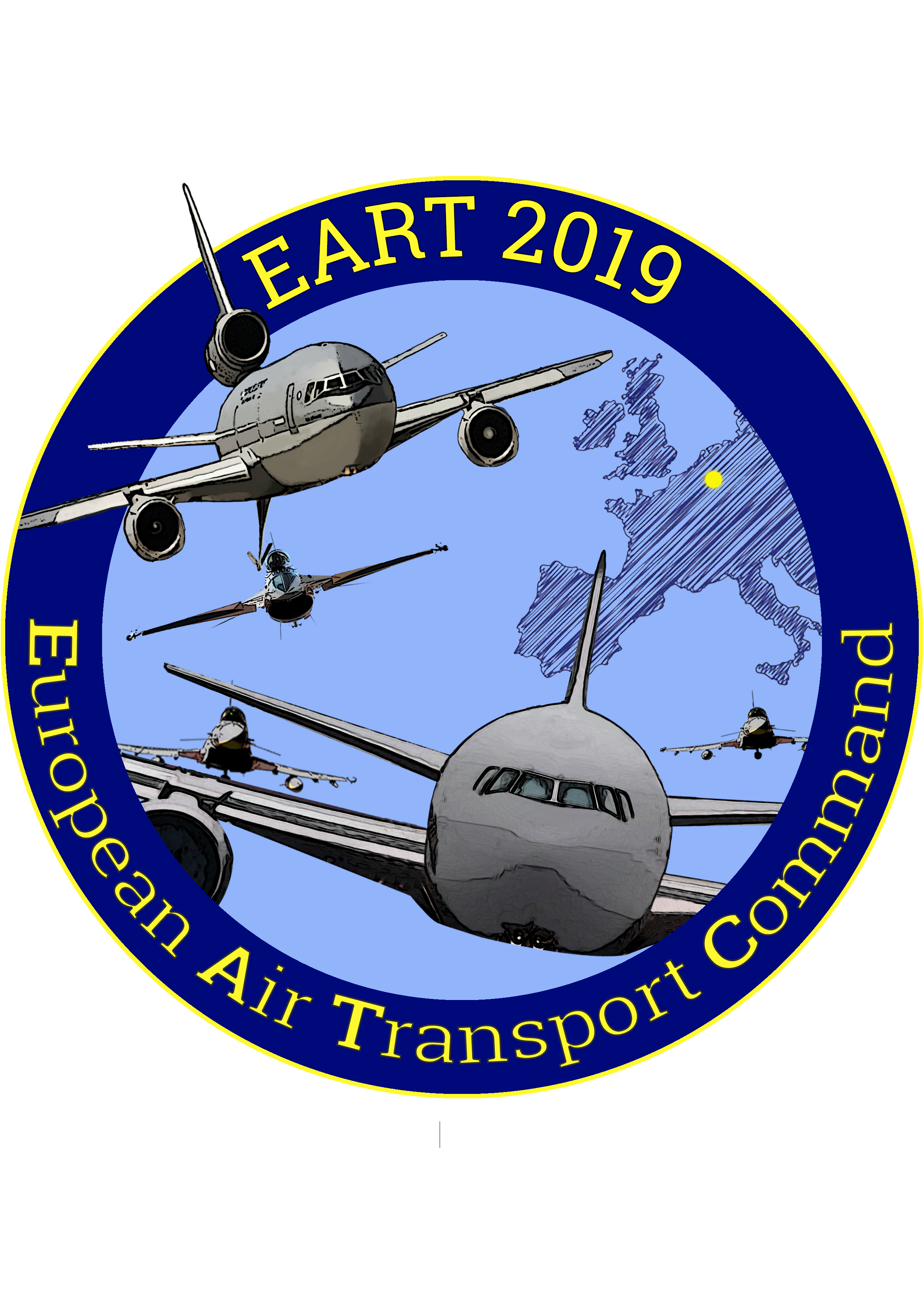 The sixth edition of EART is to be launched!

EART 2019 is once again led by EATC and hosted by the Netherlands. Thanks to EATC’s continuous commitment, EART has become a cornerstone in multinational air-to-air refuelling training.

EART 2019 puts a premium on “tanker cell/stacked-up formation” operations and on “tanker-to-tanker” rendez-vous procedures. The 2019 edition also introduces the “threat reaction” procedures and the “ferry flight” as a tanker driven event.

The training is pooled with the Dutch Frisian Flag multinational fighter exercise to create realistic training scenario’s. During this combined training programme fighter jets from six Frisian Flag nations* will be refuelled by the EATC tankers.

Only complex and combined live-flying exercises, such as EART and Frisian Flag,  allow air forces to train and practice together using realistic and demanding scenarios, thus preparing for challenging missions based on interoperable weapon-systems and procedures. These realistic multinational trainings give tanker and jet crews the opportunity to learn from each other making them ready to apply their skills and expertise in an effective way during operations.

For more information please read our factsheet on EART 2019.