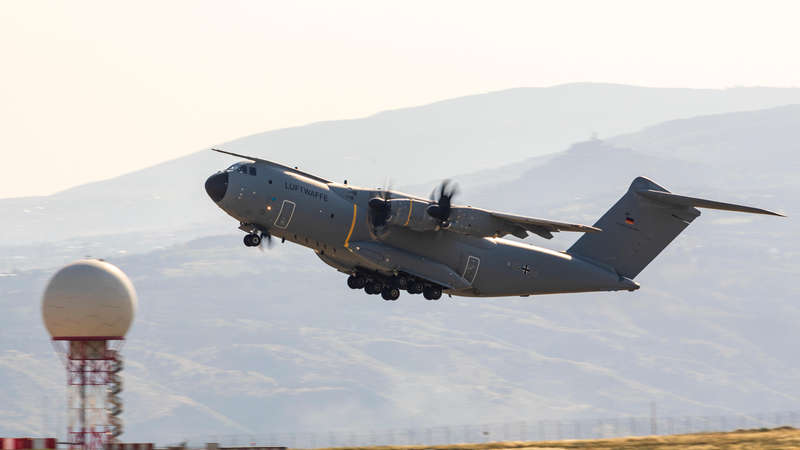 Withdrawal of last contingent from Afghanistan

EATC planned and executed the final missions to redeploy the last troops from Afghanistan. Remaining German, Italian and Dutch troops left these past days ending a nearly 20-year presence in the country.

Since NATO decided on the redeployment from Afghanistan, EATC is in close contact with its member nations to coordinate and plan flights to withdraw troops and material back to Europe. The redeployment was a fluent transition from supplying the troops in country to pulling them out. The first official redeployment mission took place on 18 May 2021 and the last flight under EATC authority left exactly six weeks later, on 29 June, bringing remaining German soldiers safely back home.

In total, during the redeployment phase, EATC transported over 1.700 military personnel and more than 350 tons of cargo in 60 missions back to Europe.