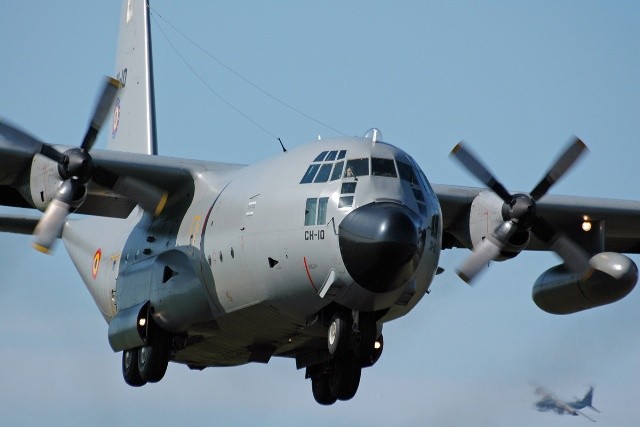 From 15th October until 26th October 2012 the exercise as of Volcanex will take place around the French Air Base (BAOP) at Vouziers-Séchault.
Volcanex 12 is an EAG exercise focusing on tactial interoperability. It is designed to test, validate and refine EAG products. The execution phase will this time focus on Force Protection, Logistics and Aeromedical Evacuation (AE).

The Partner Nations of the EATC, as well as Italy, Spain, Sweden and the United Kingdom, practice their multinational capabilities under the supervision of the French General de Corps Aerien, General Thierry Caspar Fille Lambie, who is currently French Commander of Air Defense and Air Operations Command. 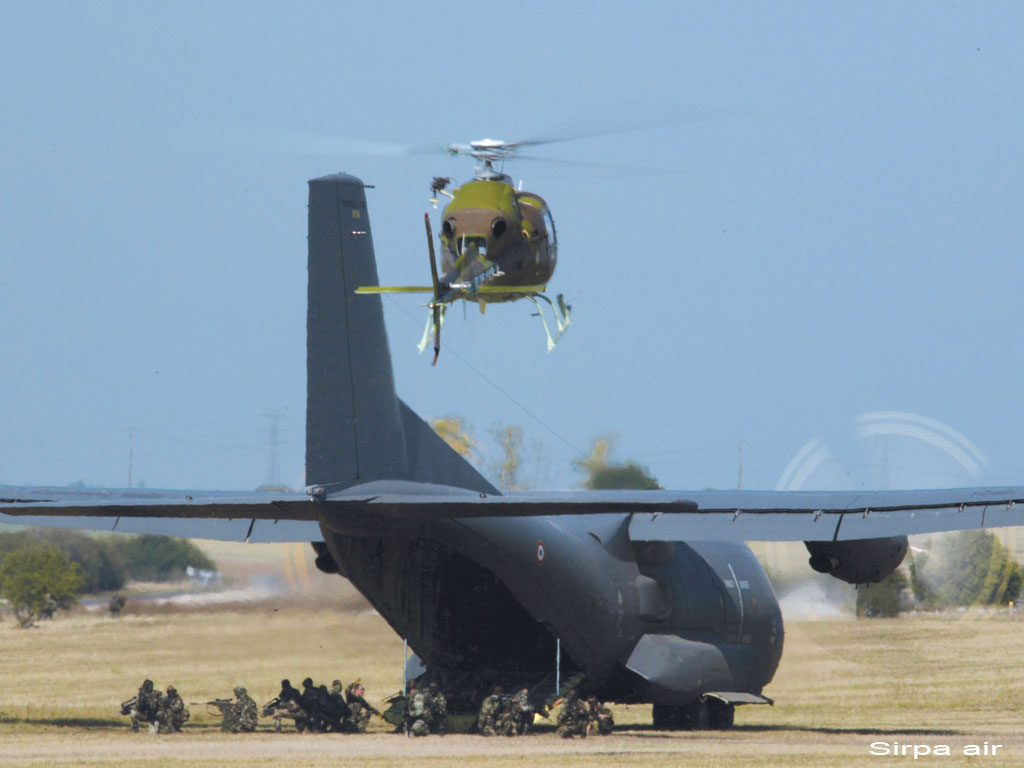 The aim of the exercise is to succeed in several missions, where military deployments rescue and/or evacuate people in a multinational approach. The chain of survival always in focus, participants are prepared for the worst: In various settings and locations it is necessary to make intensive medical treatments to serious injured as well as to evacuate and airlift people out of the endangered areas.
In order to reach this goal, EATC prepared specific types of aircraft to come into effect on EATC-coordination work: Several C-160 Transall of France, C-130 Hercules from Belgium or Airbus A310 MRTT out of Germany.