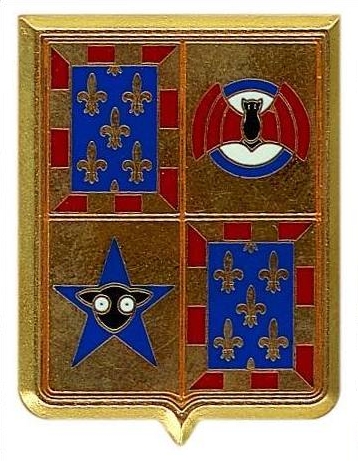 On 17 September 2014, 1/61 "Touraine" was officially reactivated on the French Air Base 123 (Orleans Bricy) by the French Airchief, General Denis Mercier.

In order to provide a smooth service from the C-160 over to the A400M - and therefore in cooperation together the MEST (Multinational entry into service team) - the squadron was disbanded temporarily from EATC service, although it was foreseen that the squadron would be converted into the first French A400M unit planned for September 2014.

The first A400M - still as a testing aircraft - landed at Orleans Air Base on 24 April 2012. Two and a half year later the French Air Force runs five aircraft of this type.

1/61 "Touraine" is now the only squadron equipped with A400M Atlas - and its initial logistical capacity goes to the benefit of the EATC, because the Transfer of Authorities rules, that all first six French aircraft fly under EATC operational control - unless they are not used for MEST testing.

More information about the MEST is provided here. 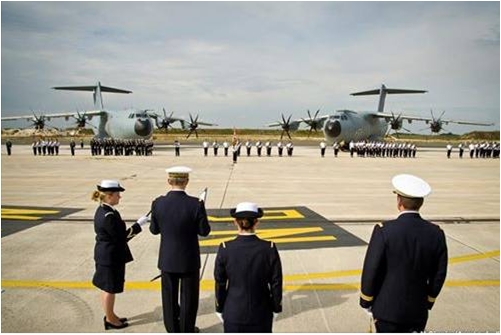