“There is only one word to describe the A400M”, says Colonel Mike de Coninck, Head of the EATC Functional Division, after the test-flight in Toulouse: “Wow!”
And the Commander EATC agrees: “For the pilots this aircraft will be a dream to fly”, describing the capabilities of the new Airbus.

Working on the spot

There is no doubt, that the European Air Transport Command (EATC) reflects meanwhile a reference in the Air Transport domain of Europe. Since its inauguration on the 1. September 2010 the EATC is on track to make things not only good, but better.
888 days later EATC became a frontrunner in the idea of “Pooling and Sharing”, a lot of people expect the EATC either as a think-tank of ideas to solve upcoming challenges in the AT-domain as well as to conduct short-, mid- and long-term operations: In fact, EATC is conducting 60 to 80 missions every day – and worldwide.
From the EATC point of view, these two goals are not only a matter of responsibility, but daily effort to achieve the given aims. That’s why the Commander himself went last week (see article on our website) to OCCAR/Toulouse in order to be prepared for what comes up within the A400M introduction: The EATC plays a key role in the employment not only of the A400M. And as a true enabler in the field of AT, the Commander used the opportunity to be updated by OCCAR on the spot, taking also the opportunity to have a A400M test-flight together with some EATC experts.

One week after Toulouse - day 888 was Monday this week - General Valentin went to Spain, considering Spain’s accession to the EATC within the Spanish Air Force Staff.
Wednesday he went to Brussels attending a EUMC meeting, followed by a meeting with the European Air Group (EAG) near London today.
What comes next?

Working ”as efficient as possible and as effective as needed” is the motto the EATC stands for.
Not only by talking about it. We keep things serious: Today good, tomorrow better. 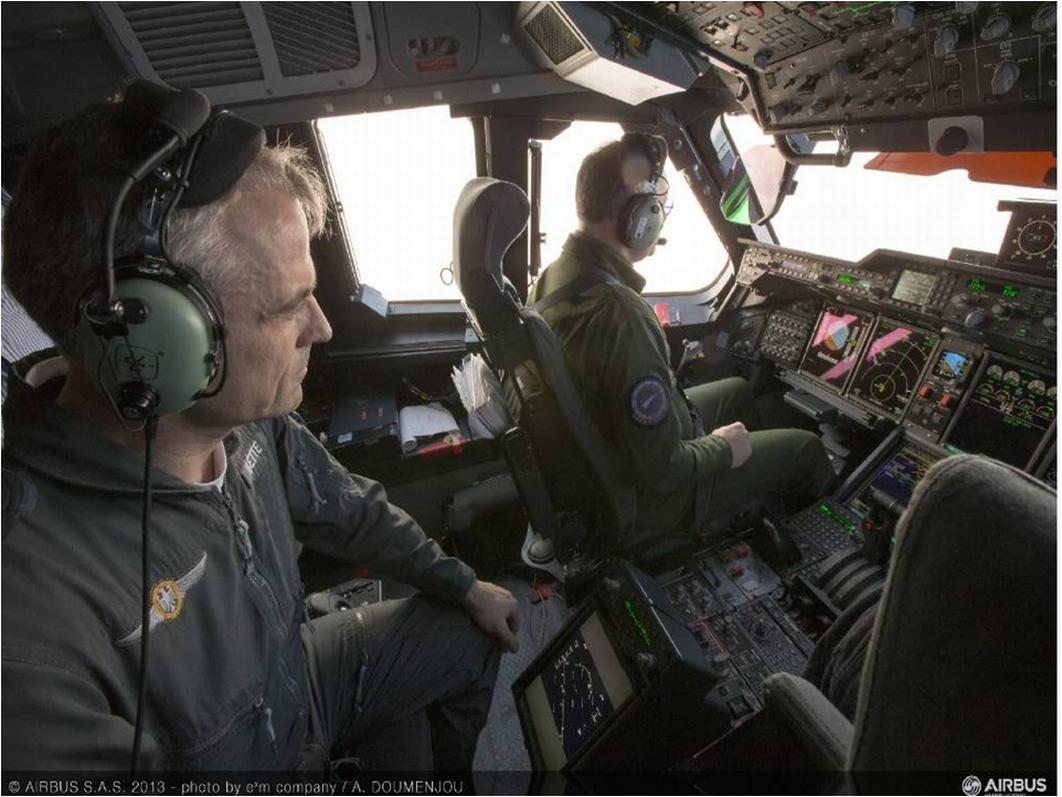