Under the umbrella of EDA and with the strong cooperation of the Spanish Air Force, the subject matter experts from the EATC plan the ambitious objective to organize a European Advanced Airlift Tactical Training Course (EAATTC) - first multinational of its kind in Europe.
This European counterpart of the well-known AATTC - organized by the United States Air Force - will open for the first time this year at the Spanish Air Force Base in Zaragoza from 21 September to 03 October 2014. 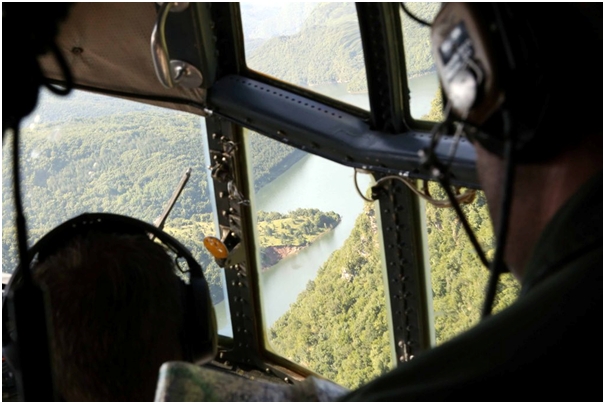 The European AATTC is however not to be seen as competitor to the US AATTC. Instead for European Air Forces, a course organized in Europe makes further slots available, because the US course is somehow a victim of its own success: and the European Air Forces have difficulties to get the slots they asked for in the past. Moreover, the deployment to the USAF Advanced Airlift Tactical Training (AATTC), which is organized on a regular basis by the 139th Airlift Wing at Rosecrans Air National Guard Base in Saint Joseph, Missouri, charged a lot of flying hours just by crossing the Atlantic (and back). From this perspective time had come to implement a European way. With regard to the EATT held in Zaragoza 2012 and 2013, this training spot in Spain has proven its suitability in many ways. An important advantage of this location leads to the fact, that there is enough air space over Spain to train effective – and to not harm citizens with aircraft noise.
As the US course was identified by the European participants as tailored to their needs, the European counterpart will stay in many ways identical or similar to the AATTC – a balanced compromise of American expertise and the European will to keep up interoperable standards for all EAATTC participating nations. 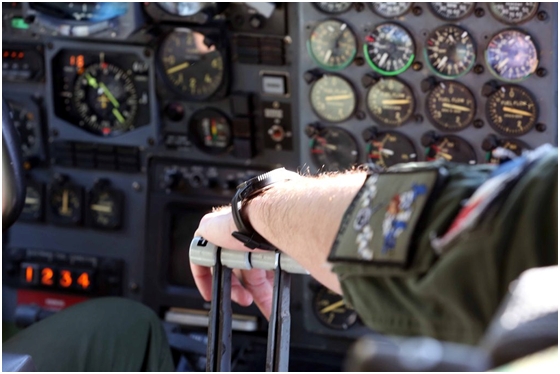 The European syllabus has been developed by the EATC - but Participating Nations will validate their students actions during the course in September. One of the main objectives of EAATTC is to provide a robust airlift tactics training syllabus to allow aircrews to increase interoperability as well as survival in non-permissive environments.
The first week of the new course will start with some tactical awareness academics spread over four  half days. Moreover some basic sorties shall be flown during that first week.
During the second week, the complexity of the mission will augment, including low level flights, threat reaction and max effort landings.
A total of 9 flights are planned – flight Nr. 8 is a final check with flight Nr. 9 as graduation flight itself.
At the end of the course, crews will be awarded a graduation certificate, based on a number of flights and events fulfilled.
As described above, participating crews (pilots) are enabled to reach a “combat ready” - comparable status. This already shows, that EAATTC is in fact a different course with regard to EATT, where already experienced crews fly with each other. 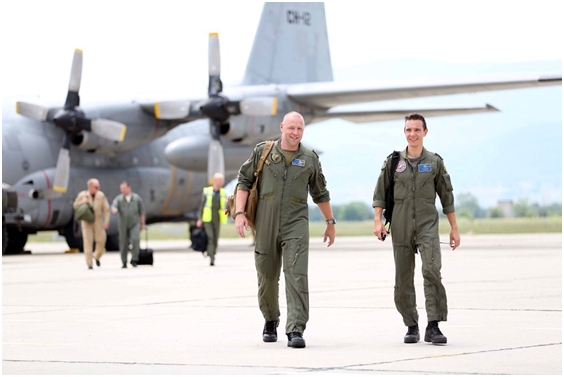 A few years ago, the European Air Forces mainly met during large fighter exercises or during training courses in the United States. There were only few national alternatives - and even less European.
With the organization of the first European Air Transport Training (EATT) from 4 till 15 June 2012 in Zaragoza (Spain) this has slightly changed: by pooling resources from different nations (BE, CZ, DE, ES, FR and NL), a contributing framework of different institutions  (EAG, EATC, EDA, JAPCC), but also with the contents from the US (AATTC), as a kind of mentor in aviation and air transport competence. During the first EATT seven aircraft from six nations flew day and night missions to (re)qualify crews in a variety of disciplines. Training objectives were achieved for crews as well as for Intelligence- (multinational Intel Cell) and Maintenance (multinational cross servicing team) participants. 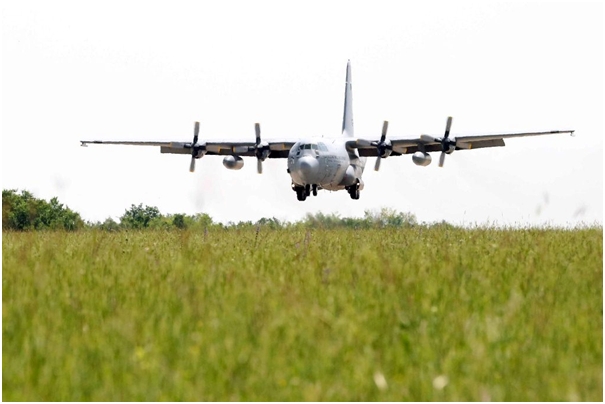 A new challenge – and a new chance

The new course is a cooperation within EATCs Functional Division: Its Employment Branch and its  TREX-Branch (Training and Exercises) laid together all their ideas, knowledge and experience to  implement a course, that shall be offered several times per year – and therefore is planned to remain in Spain.
After its first “validation course” in 2014, three courses EAATTC per year are planned during the building-up phase 2015 to 2018. Full operational capability (FOC) of EAATTC is foreseen for 2019.
And after FOC, four courses per year - involving six aircrafts per course - are foreseen to take place at Zaragoza Air Base.
With this achieved, EATC has successfully implemented three major training events in Europe – for Europe. The important stepping stones as of EATT, EART and now EAATTC will allow European military AT to act more effective in the future – with a true European mindset and own competence due to the new trained skills.