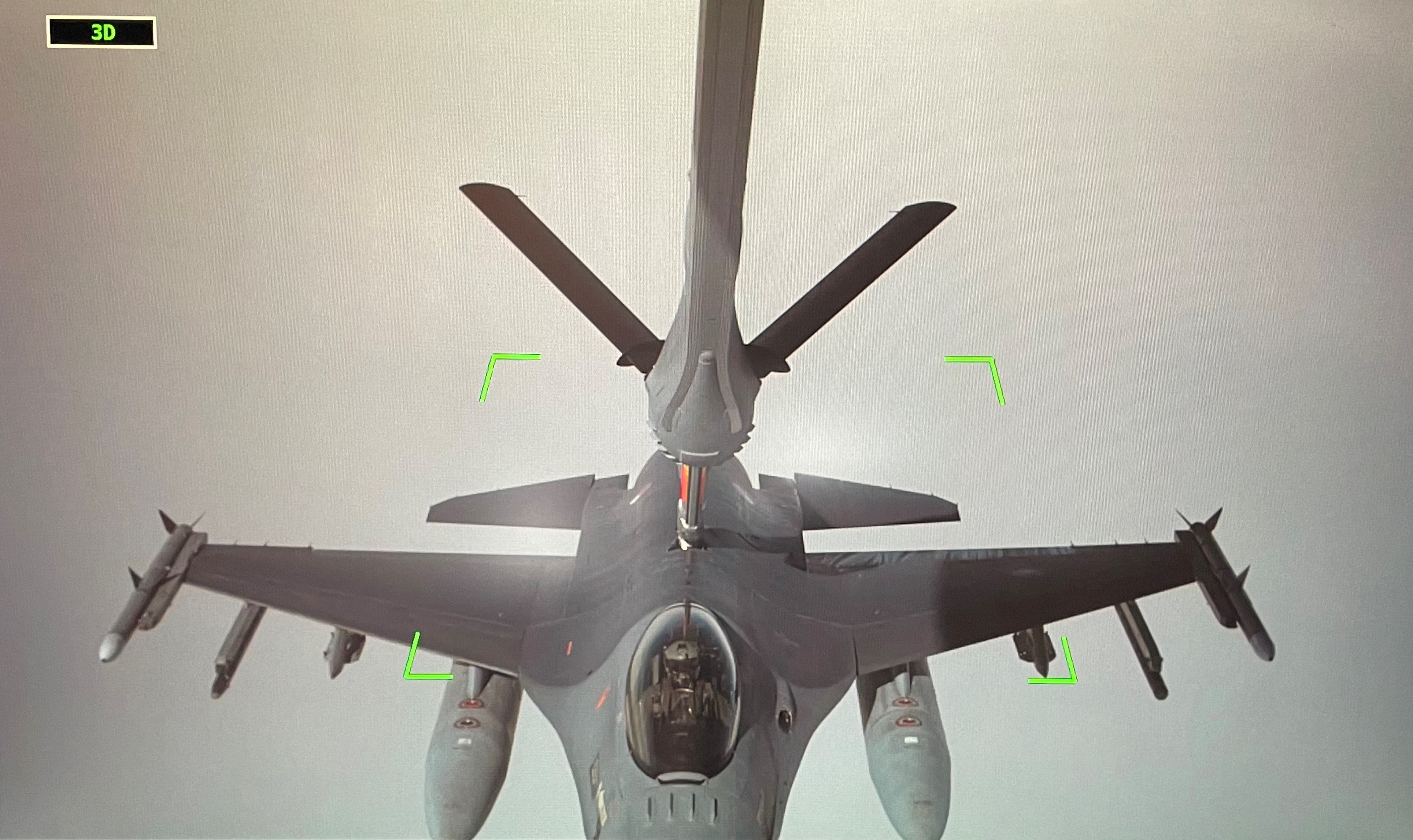 From 28 March to 08 April 2022, EATC planned and tasked air-to-air refuelling missions of the Multinational A330 MRTT Unit (MMU) to support the Dutch fighter exercise Frisian Flag 2022.

This was the first time that the MMU supported this multinational exercise. During this two-week period, the MMU flew nine missions under EATC’s operational authority. In total the A330 MRTTs  refuelled 50 receivers delivering approximately  115 tons of fuel mainly to the Dutch F-35A and F-16 fighter aircraft.  The 2022 edition saw the participation of fighter aircraft from Canada, France, Germany, Italy, United Kingdom, the United States and the host nation, the Netherlands.

Colonel Jurgen van der Biezen, Commander MMU, states that “training together with our NATO allies provides us with the great opportunity to enhance multinational interoperability in the air and on the ground. I am very happy that the MMU was enabled to participate in a multinational exercise such as Frisian Flag 2022, while also supporting the NATO Air policing in Eastern Europe for almost two months now and executing regular missions under the operation control of the EATC. With tasking arriving from the NATO Air Command as well as the EATC, a close coordination and cooperation with all involved parties remains key for success. Only the joint commitment of all three partners enables us to work as one team.”

The aim of Frisian Flag exercise is to prepare the pilots for cooperation during large-scale conflicts in an international context. This happens, for example, in threatening situations, such as in the past over Kosovo, Afghanistan and Iraq and now on the eastern border of NATO territory.