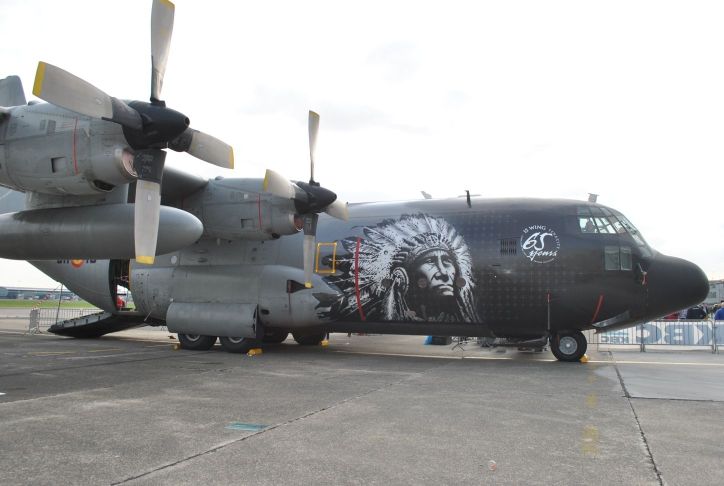 On Saturday 21st and Sunday 22nd of September 2013, the Belgian 15th Airlift Wing celebrated its 65th anniversary, together with 40 years of operational service of the C-130 Hercules and the Falcon DA-20 fleet.

Because of the fact, that most of the Belgian air transport aircrafts fly on EATC-assets, also an EATC stand was implemented at Melsbroek Air Base in order to keep the public informed about the EATC Participating Nation's fleet.

The Belgian "Luchtcomponent" presented all its transport aircraft types, from the mighty Airbus A330 down to its different Falcon-types for VIP purposes.

Especially the Belgian C-130 Hercules at the static display got not only a special look (see heading picture), but was sorrounded by other Hercules flown in from the Netherlands, Poland, Denmark and Canada. Several static and flying displays, e.g. scenarios to drop paratroopers, special forces, police forces as well as roundtrips over Brussels determined a well organized event (see some pictures  below). 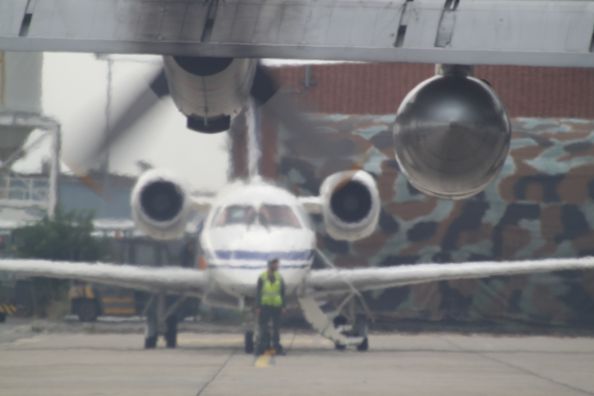 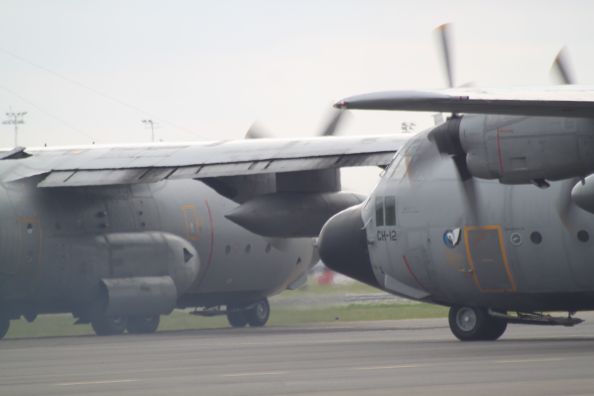 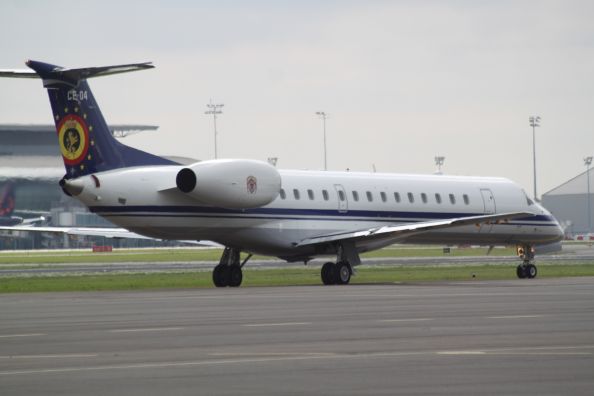 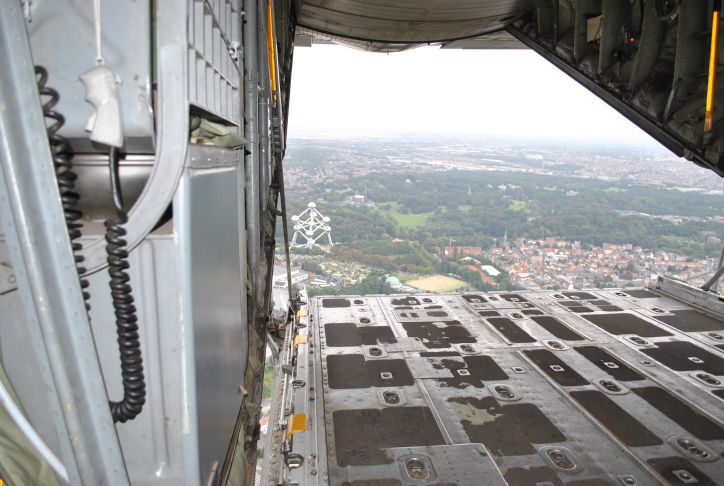 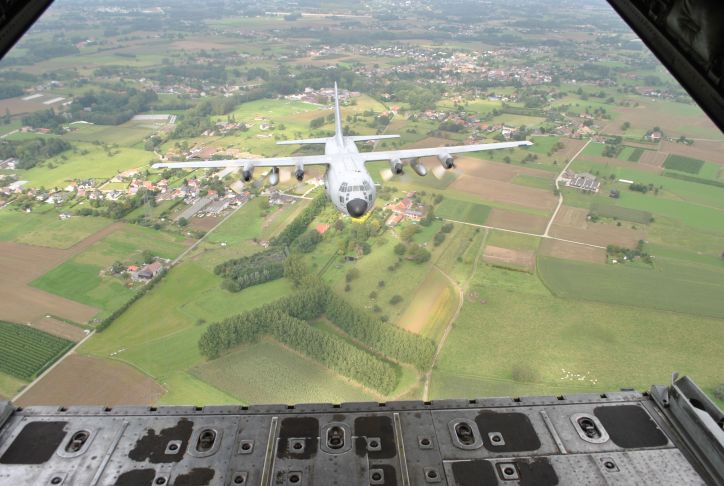 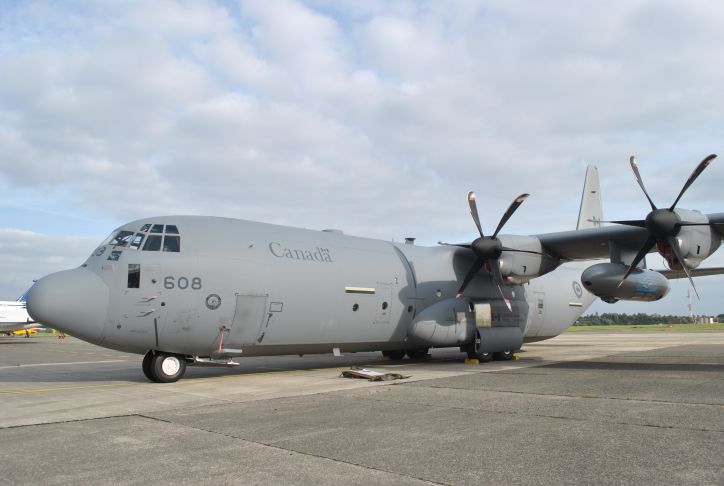 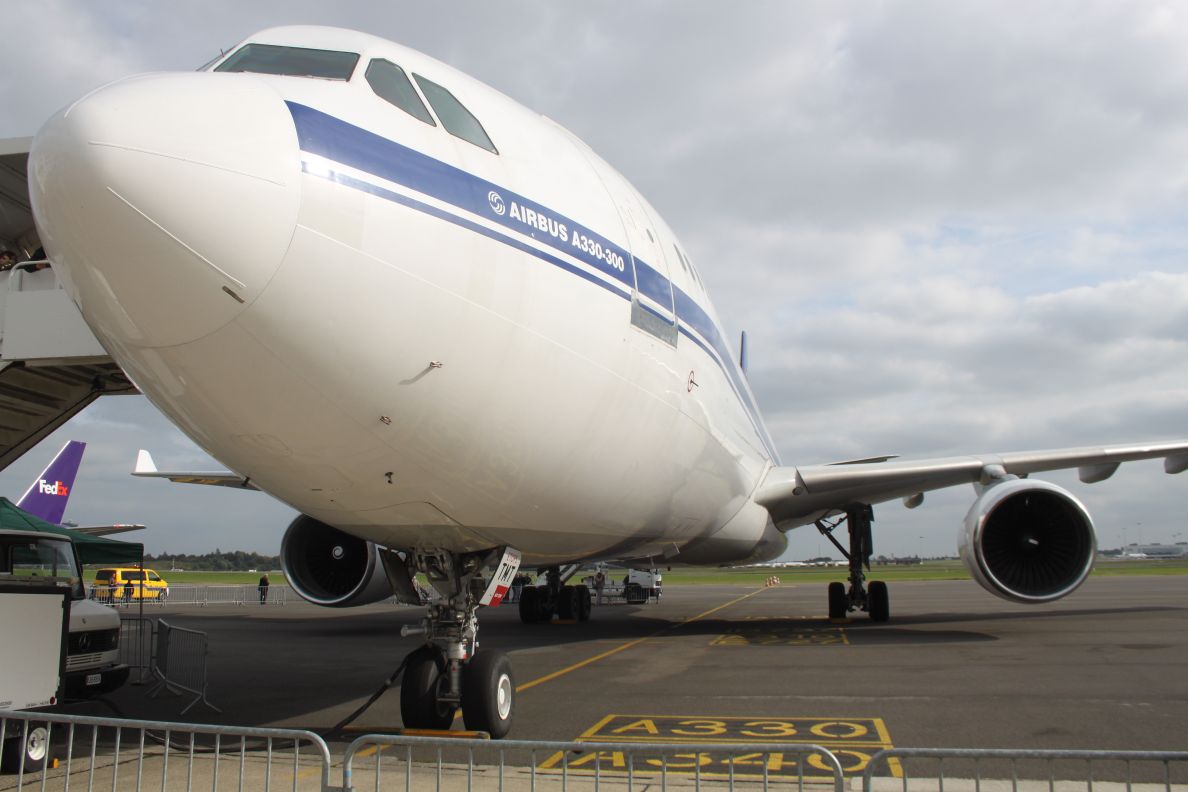 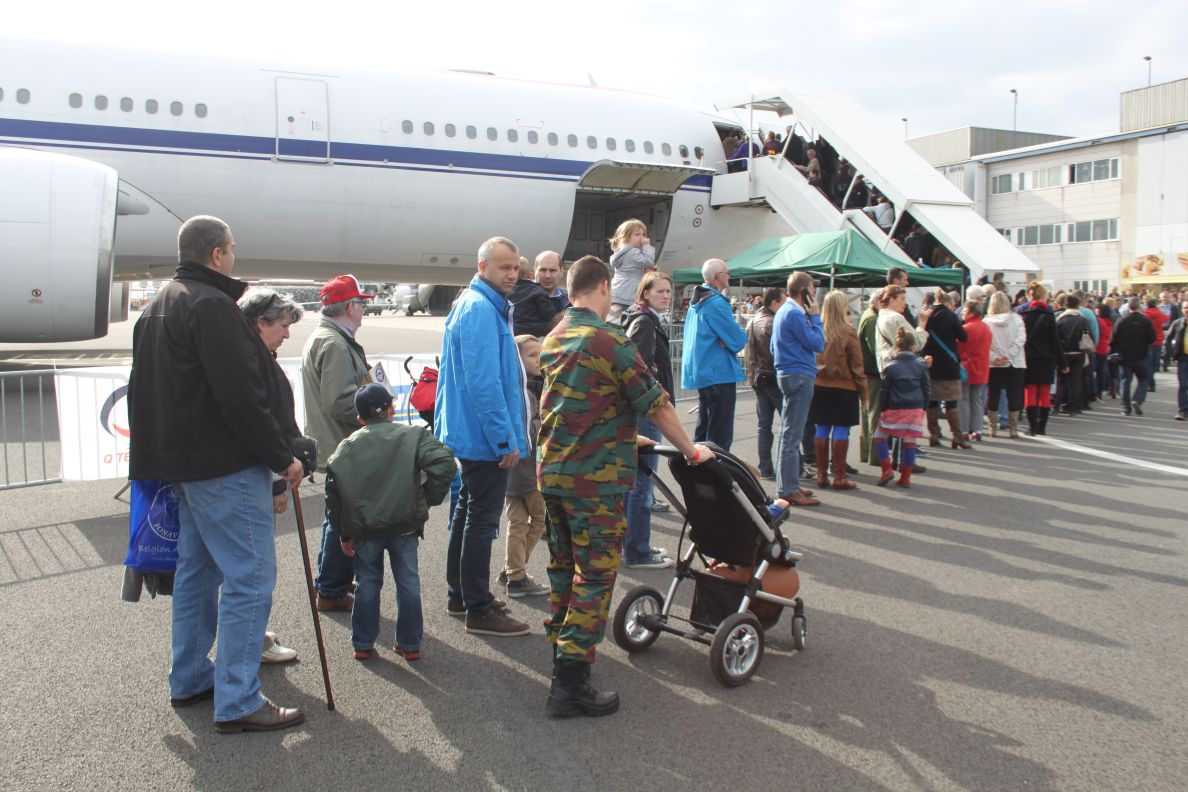 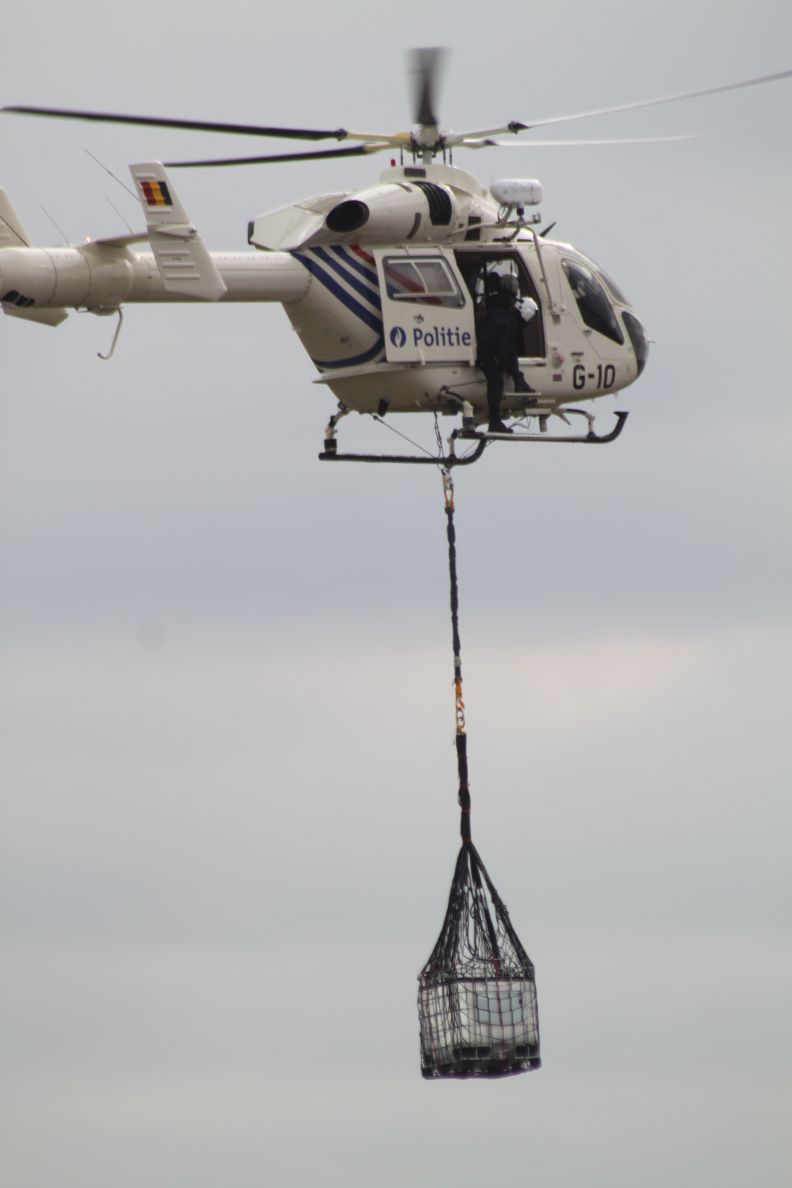 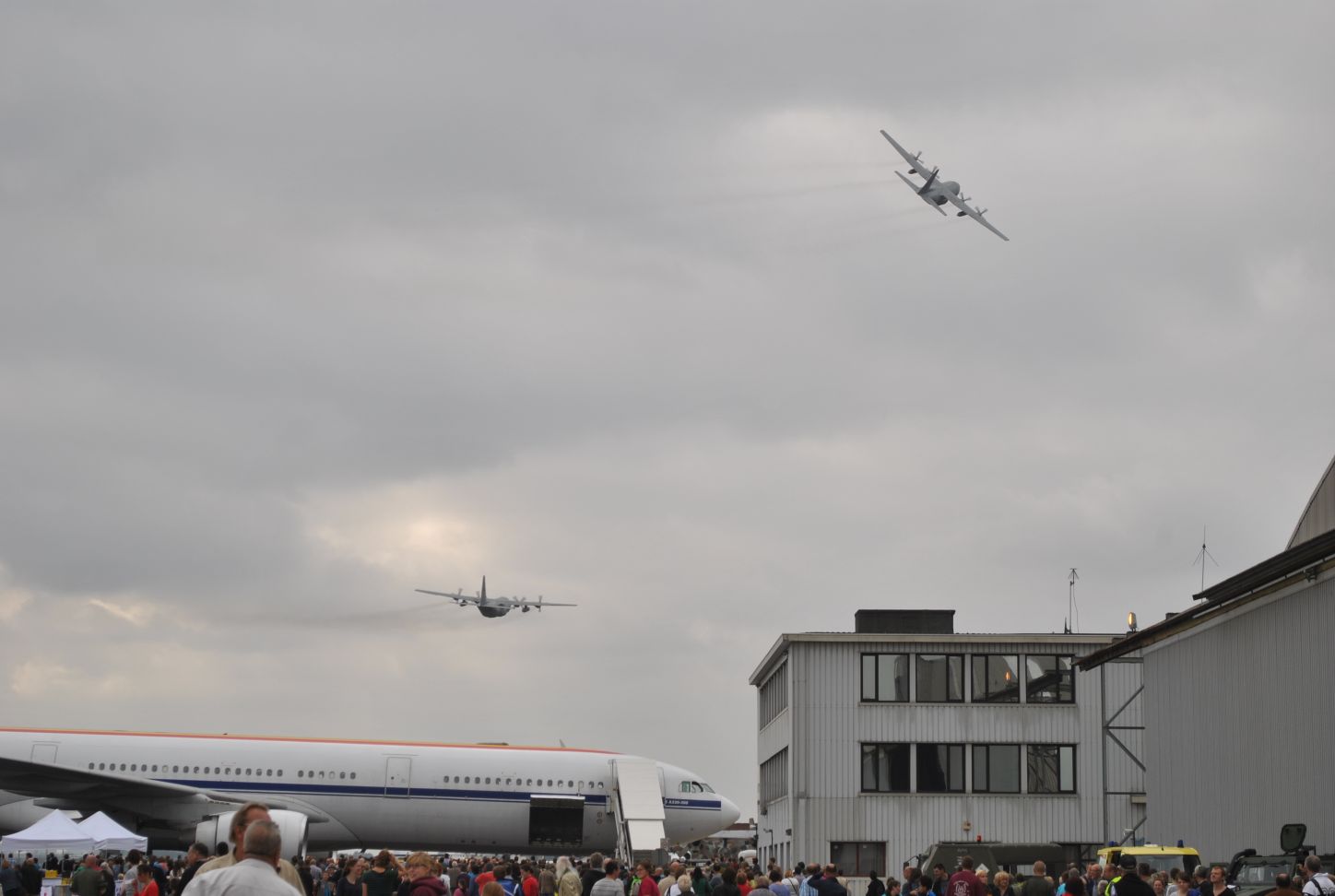 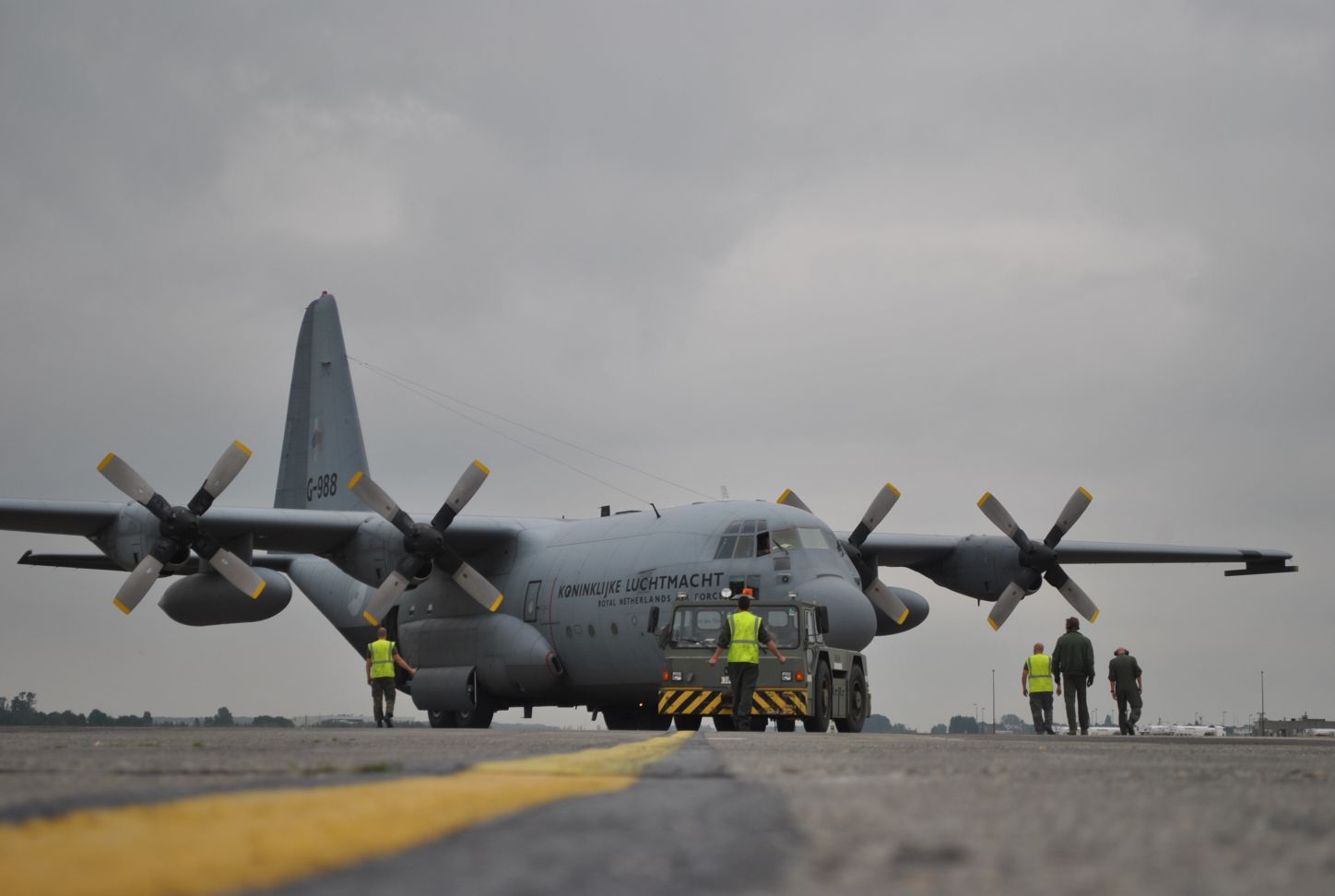 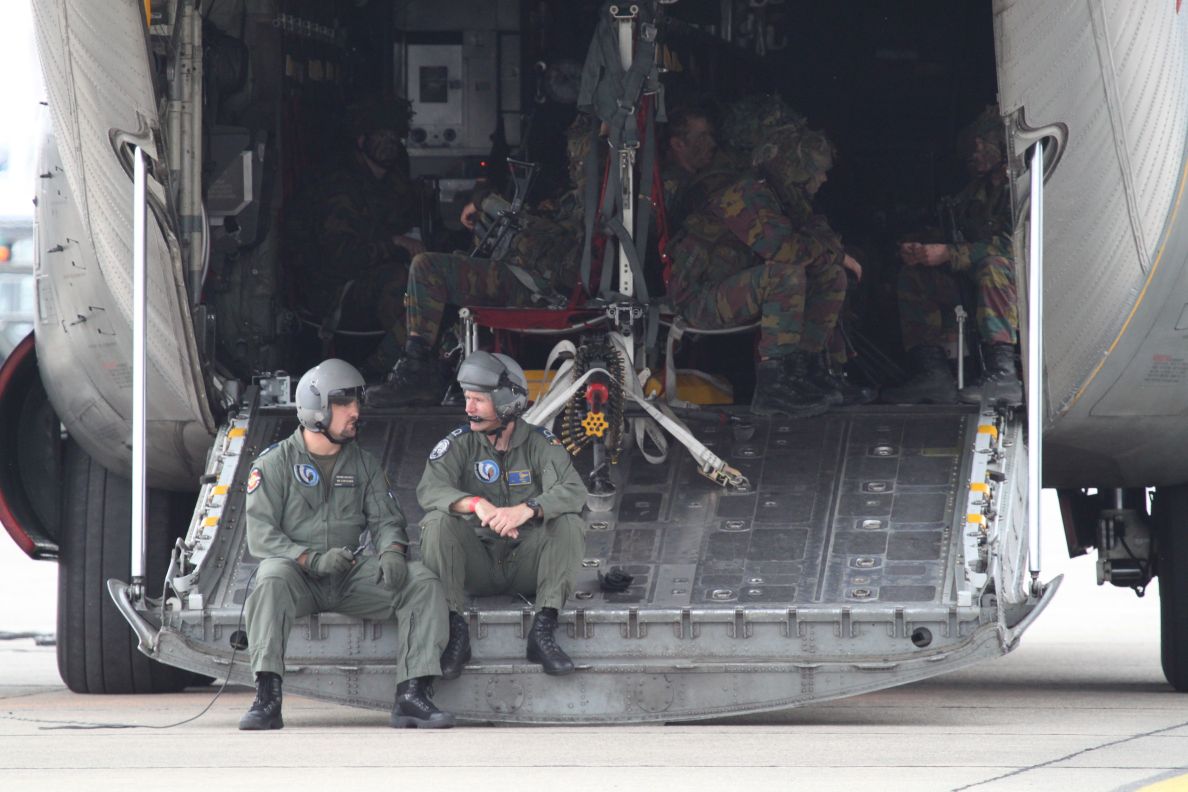 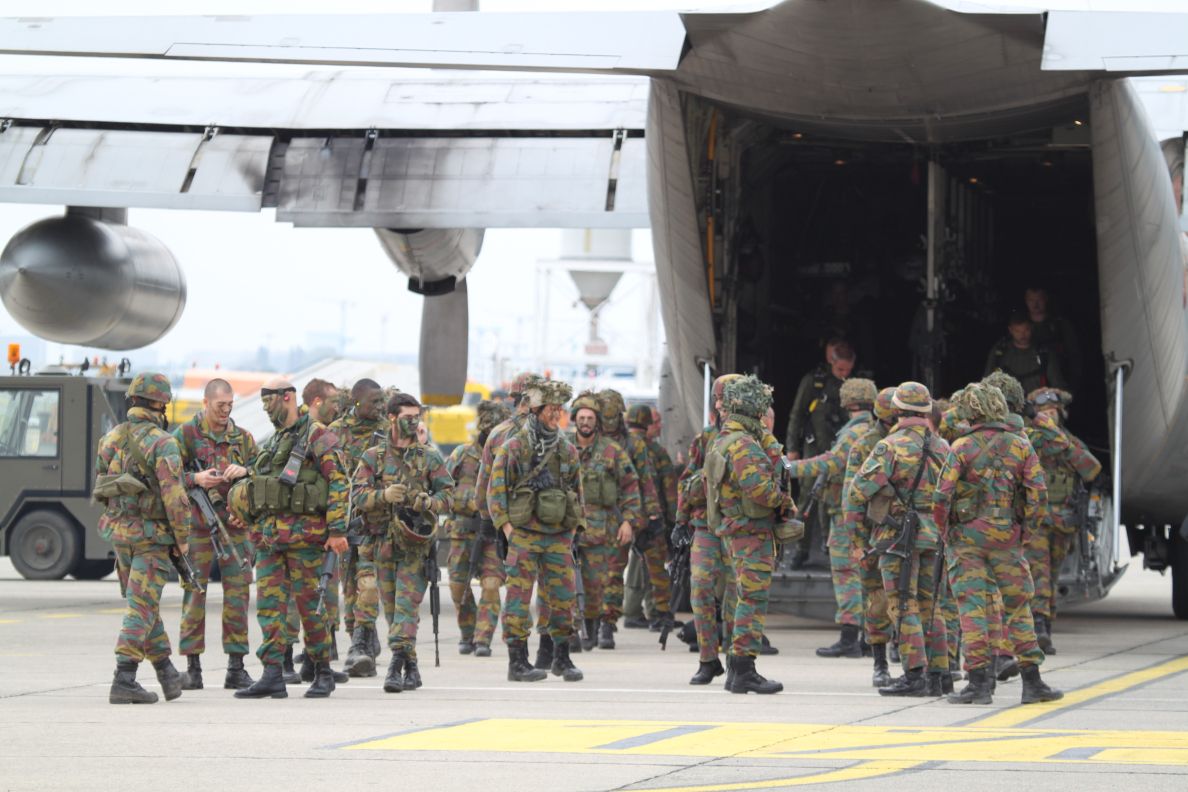 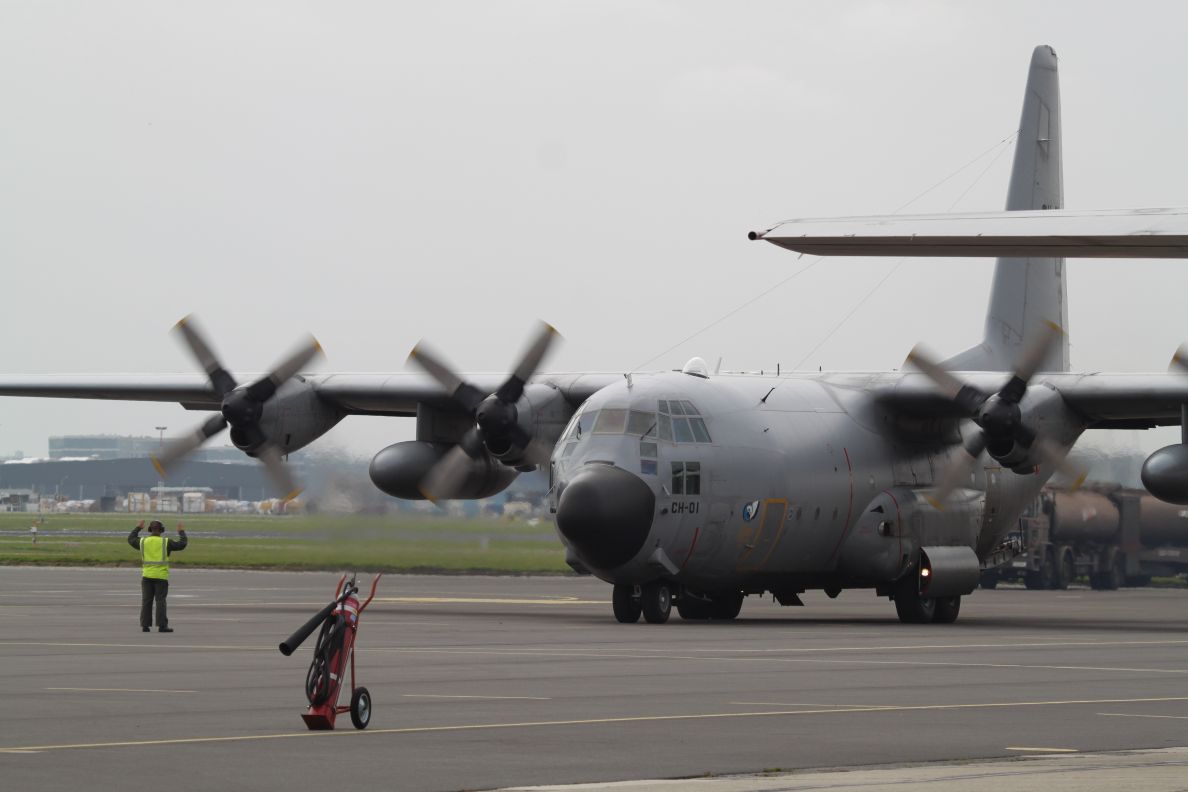 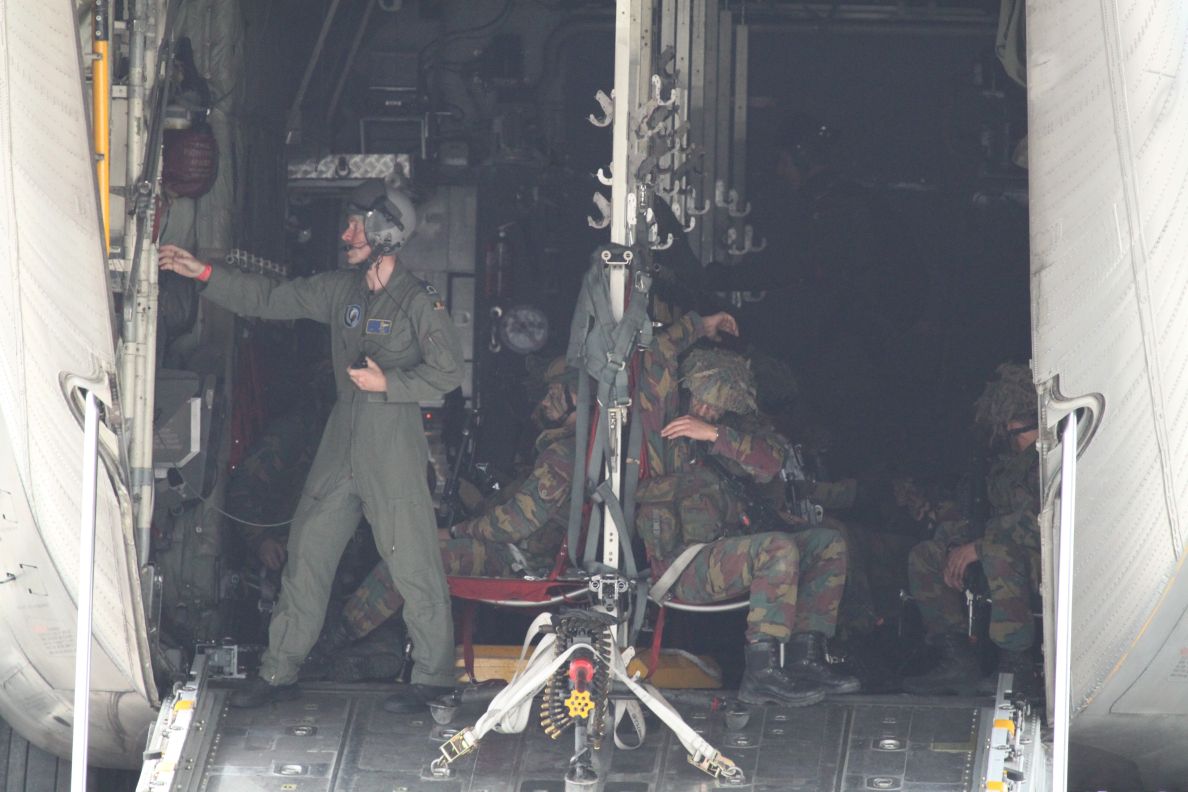 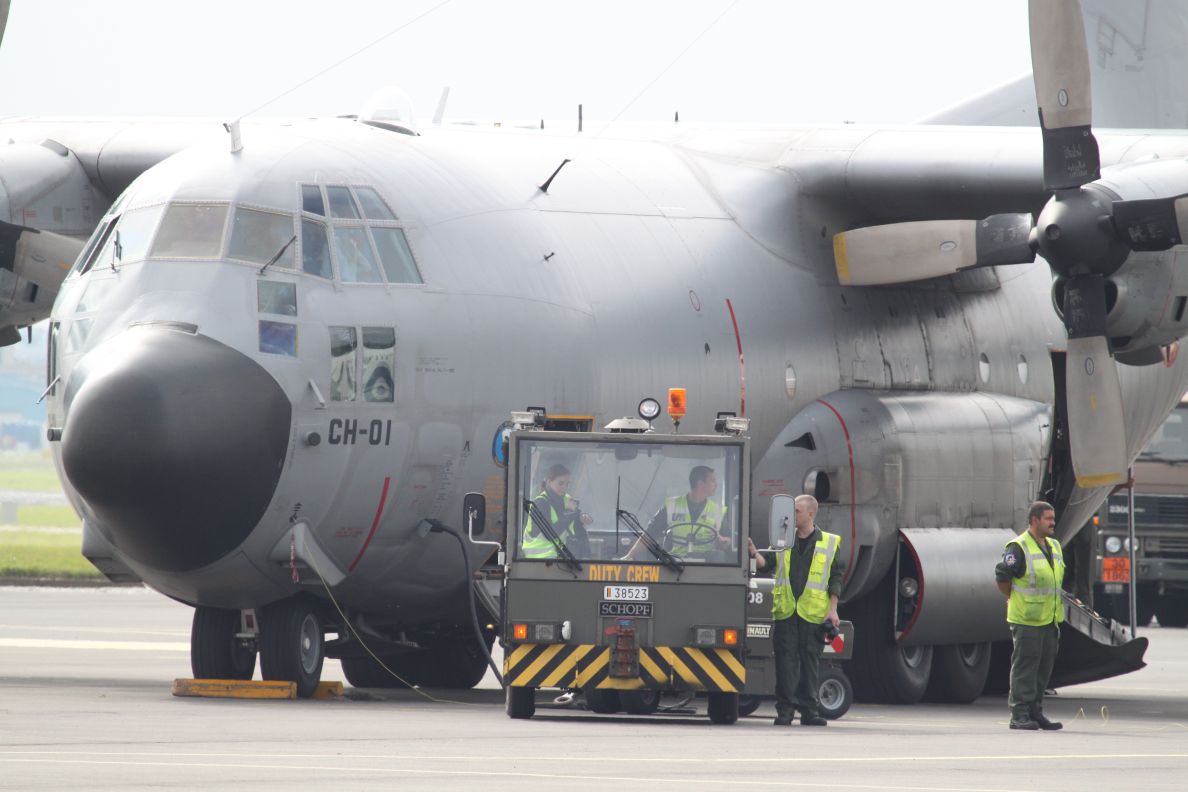 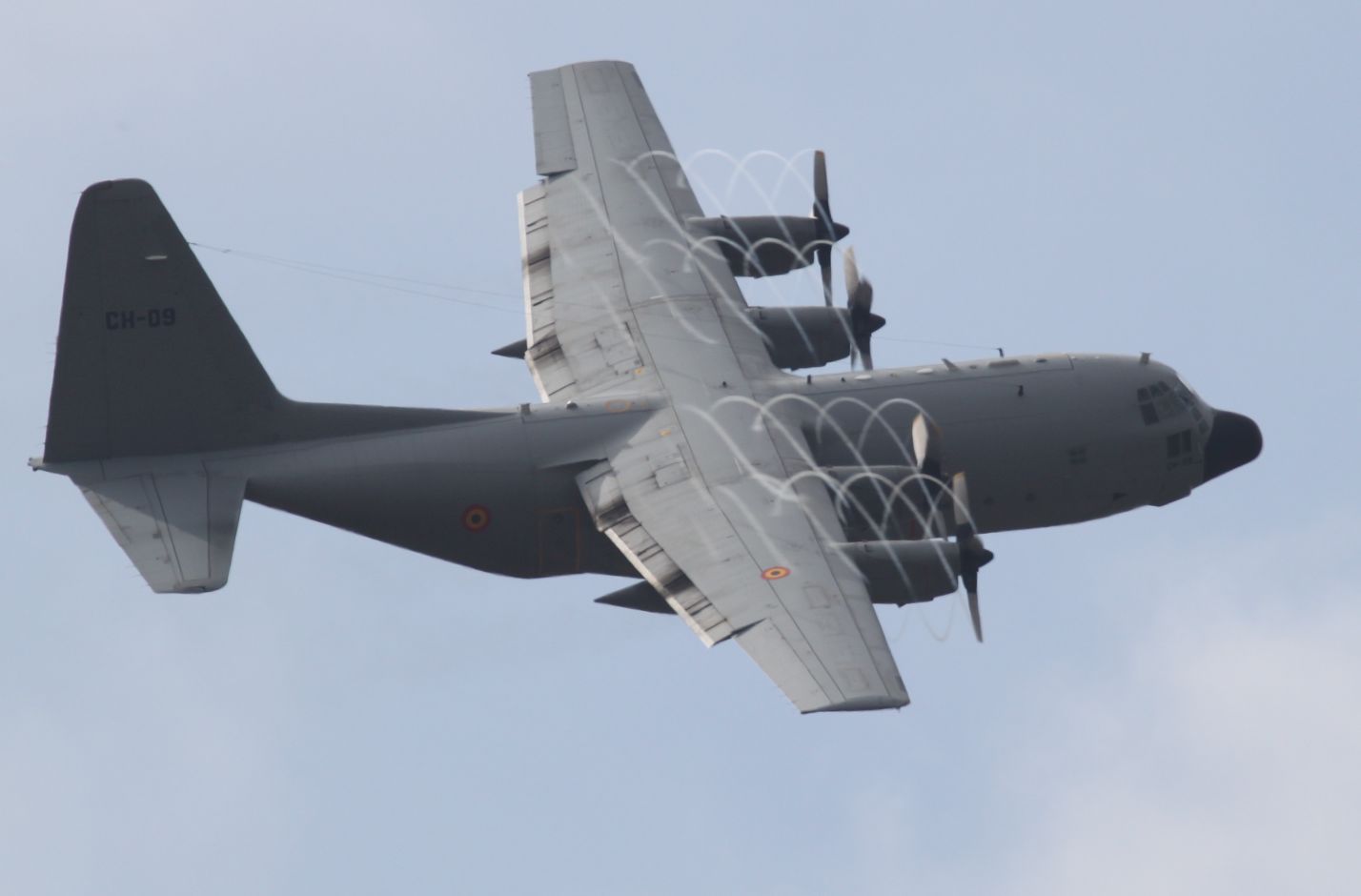 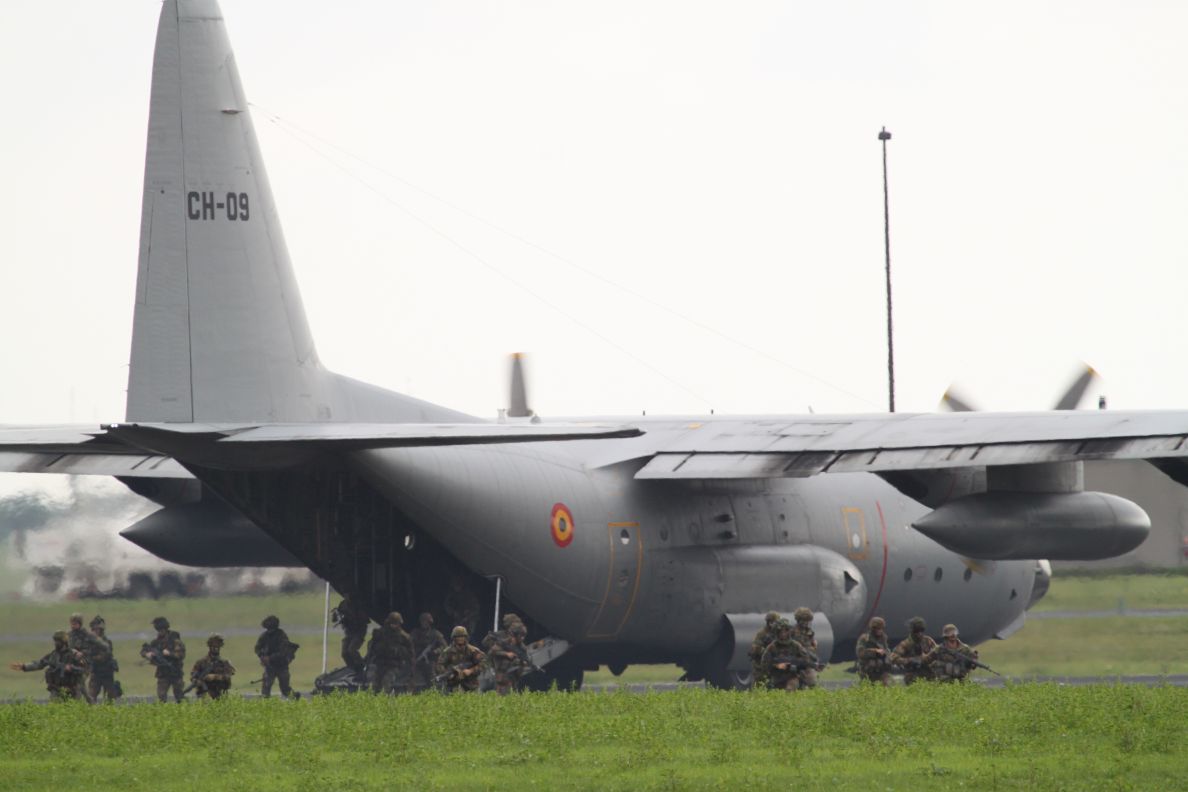 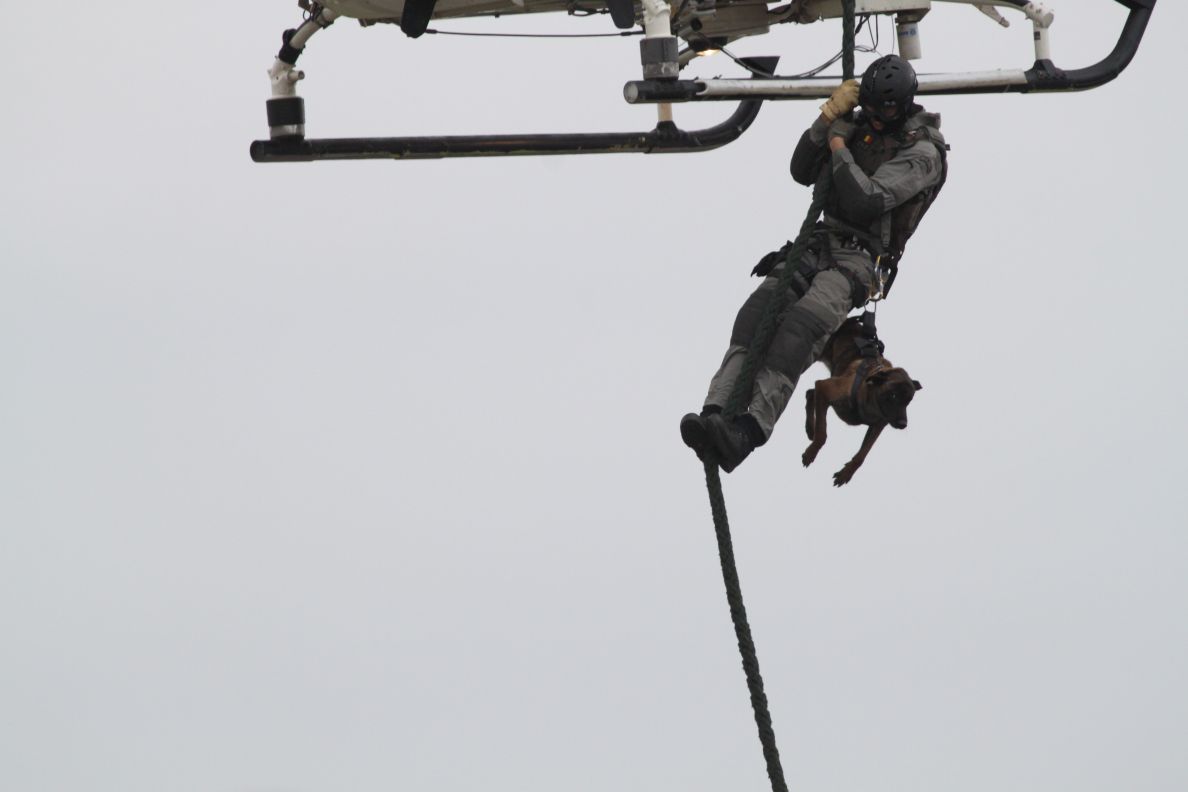 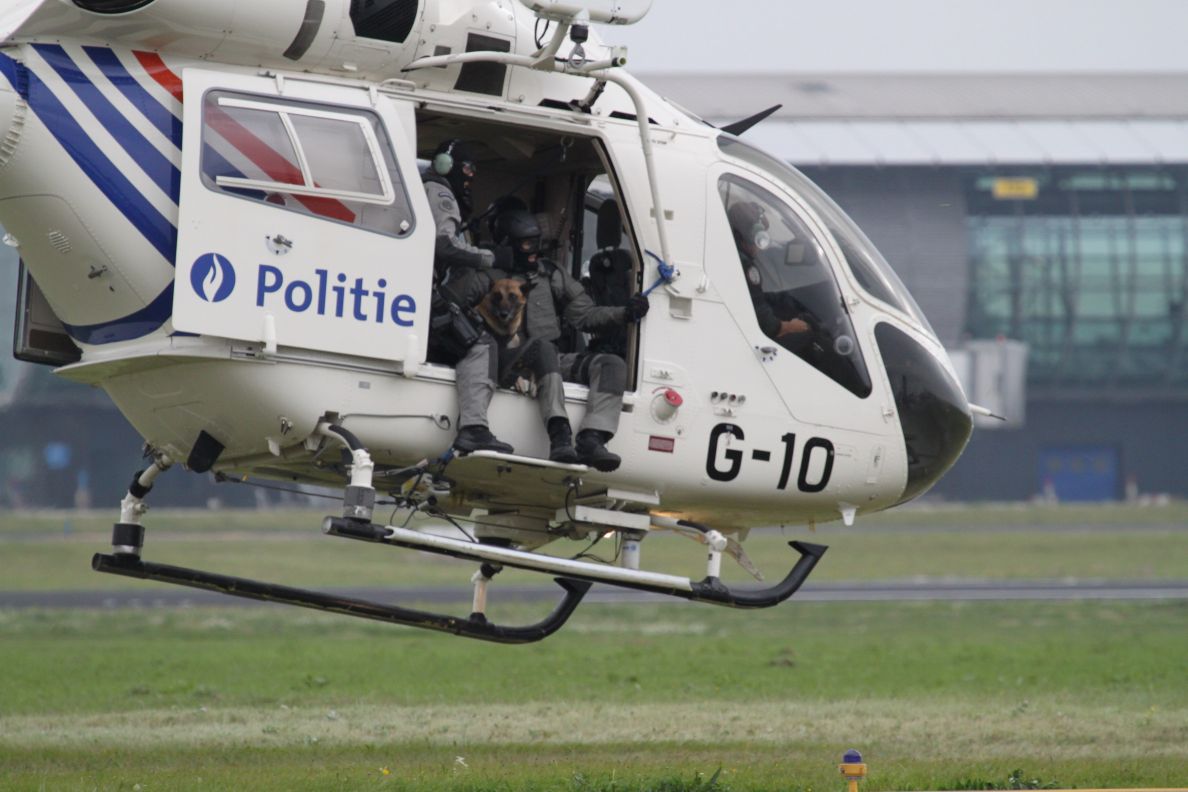 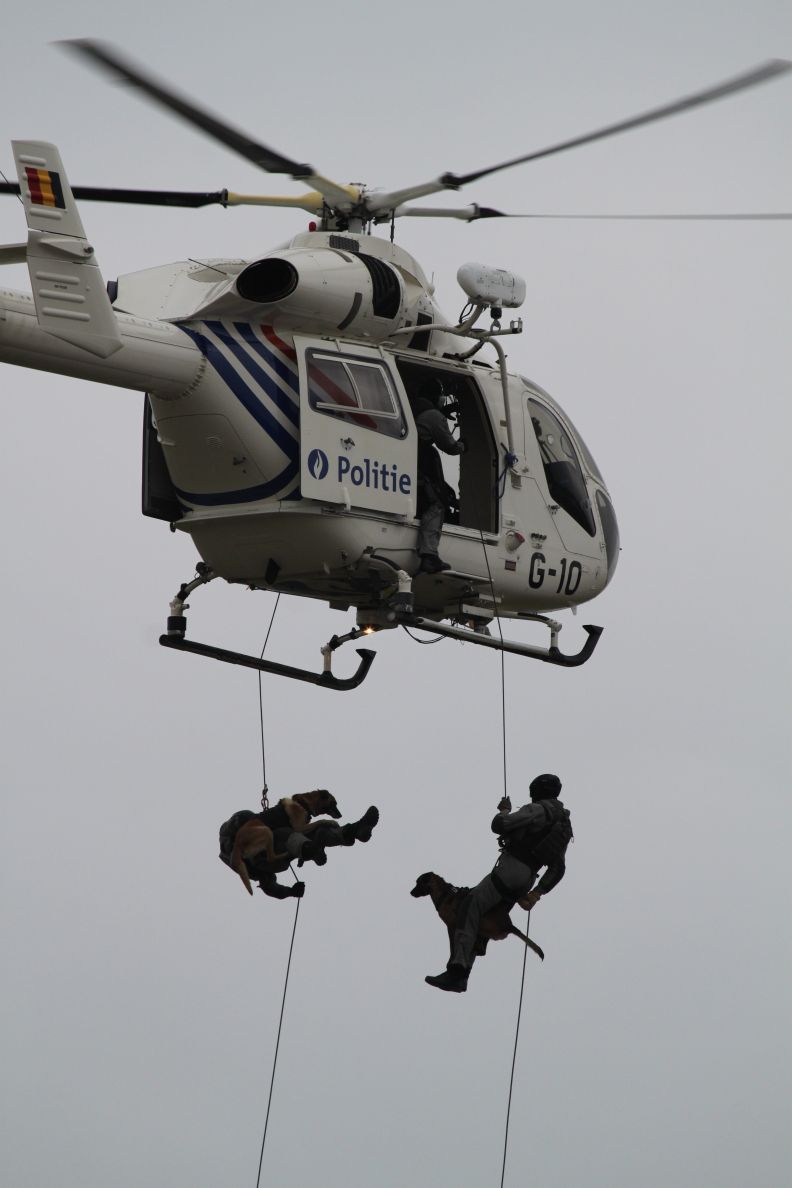 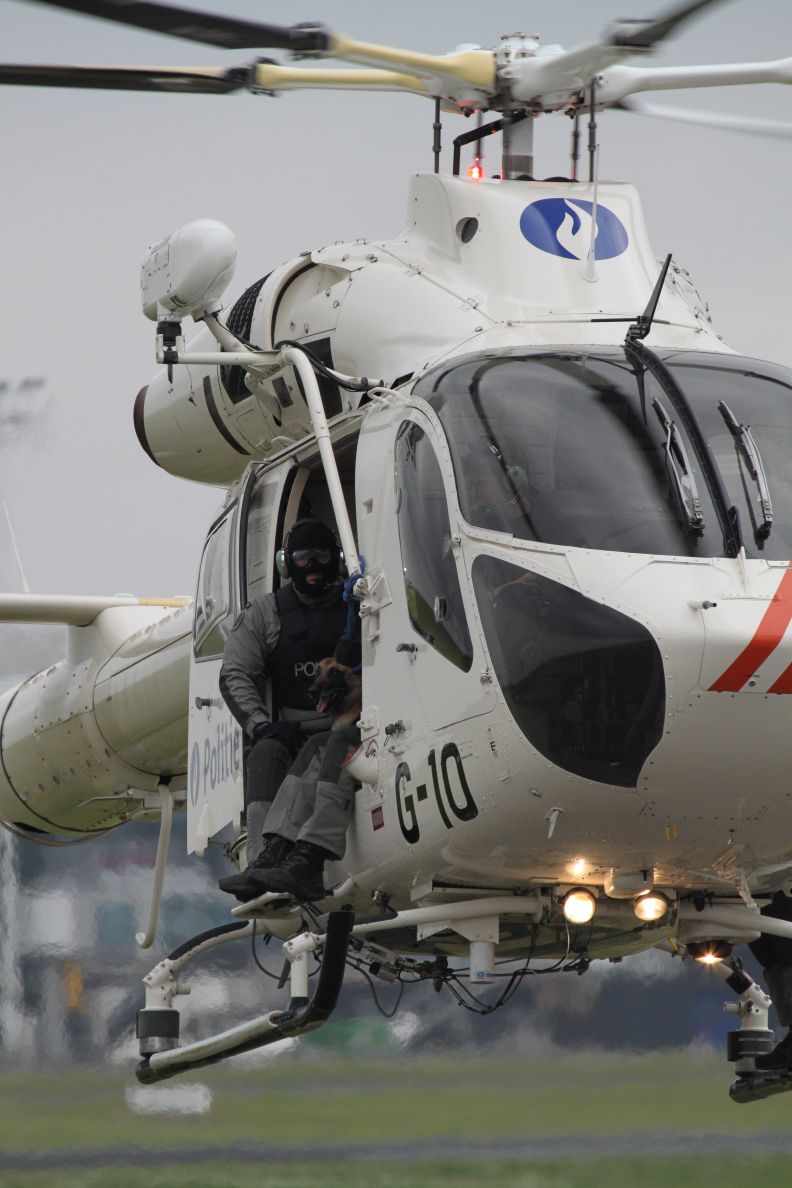