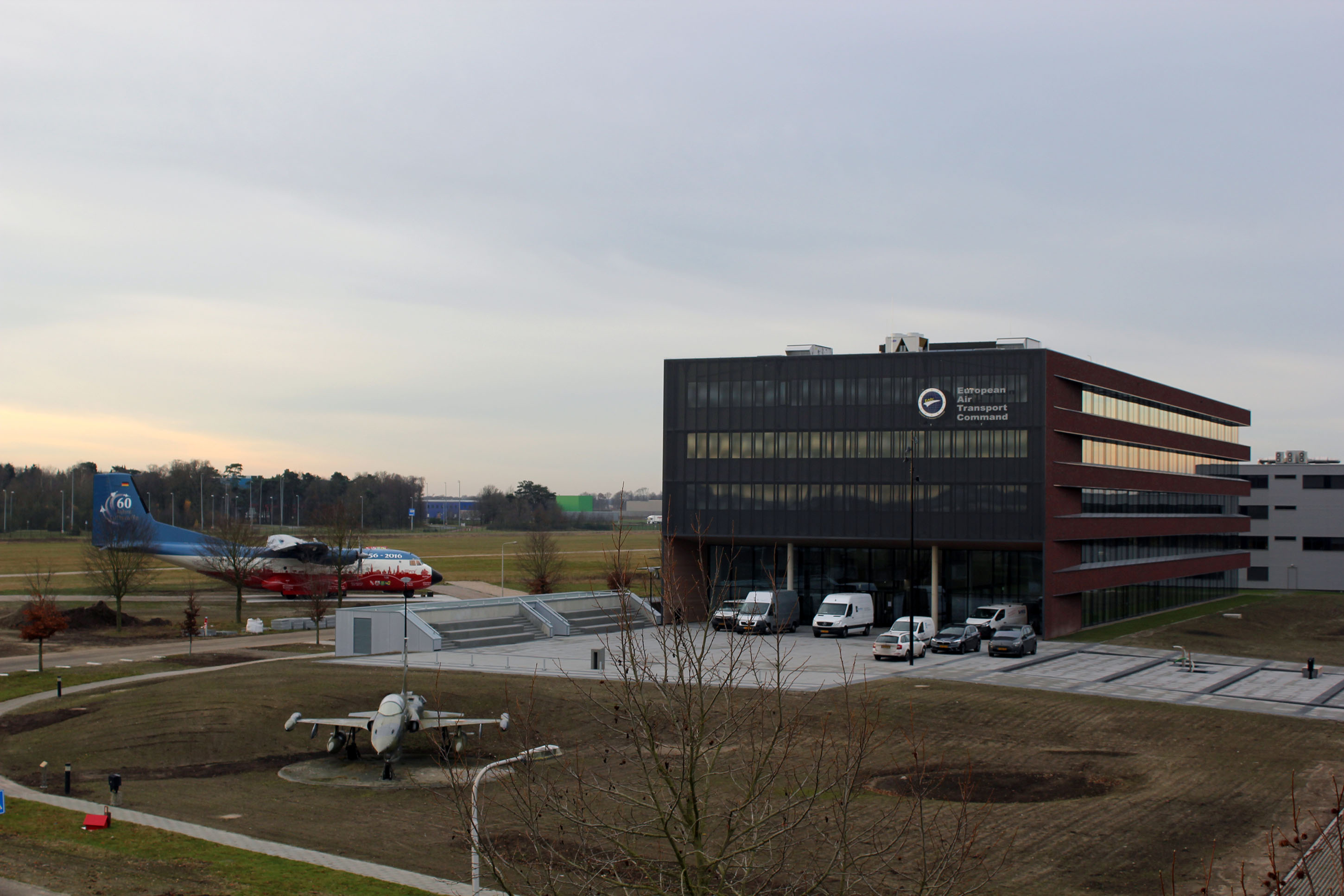 Spectacular move of the C-160 Transall

This aircraft was donated for static display by Germany to the Netherlands and landed on Eindhoven airbase in September 2016. It was then technically conditioned by German and Dutch experts for permanent display before being moved to its final destination.

As of this 7 December, the C-160 Transall landmarks with its exceptional colours the newly built EATC building. 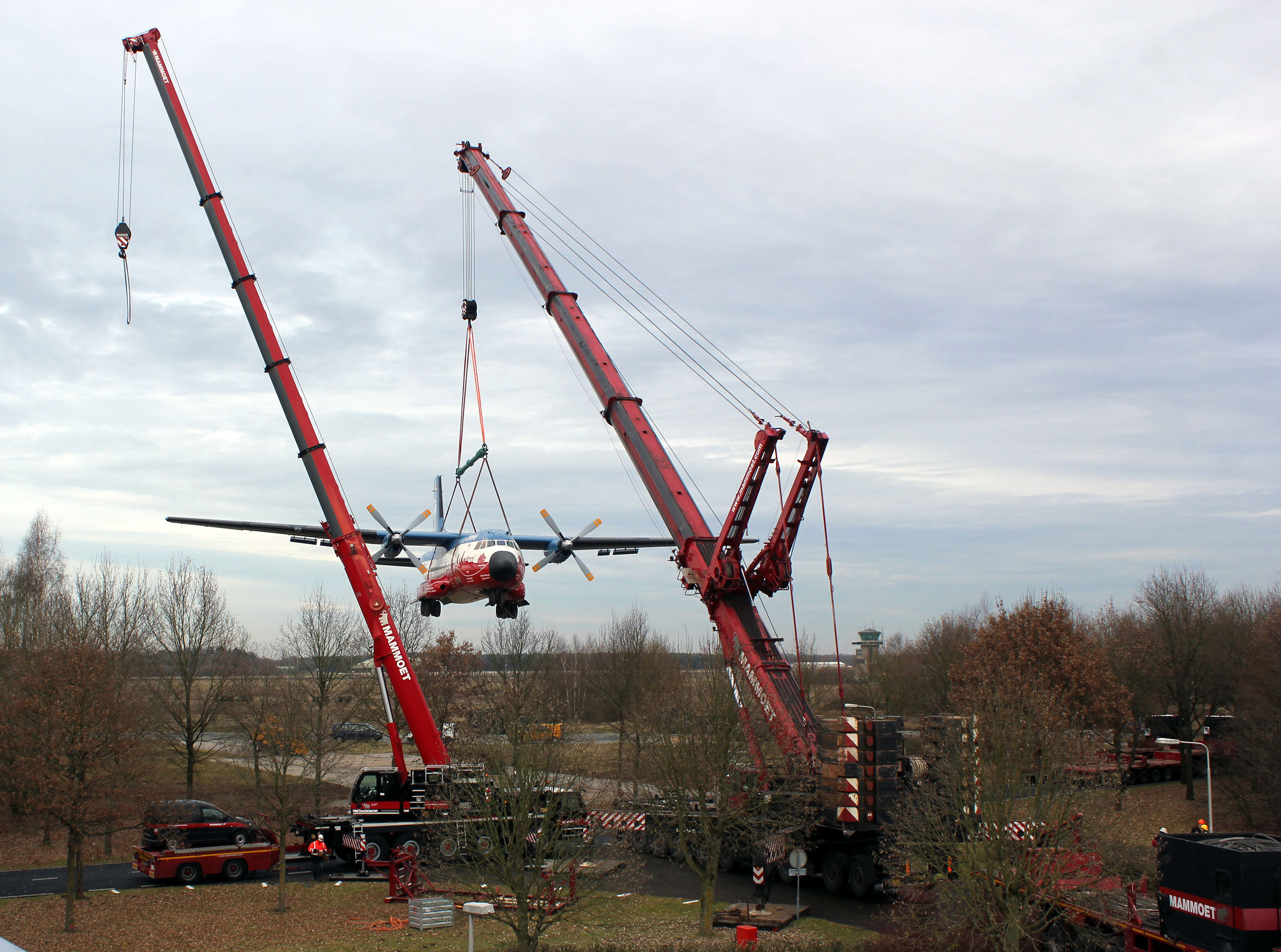 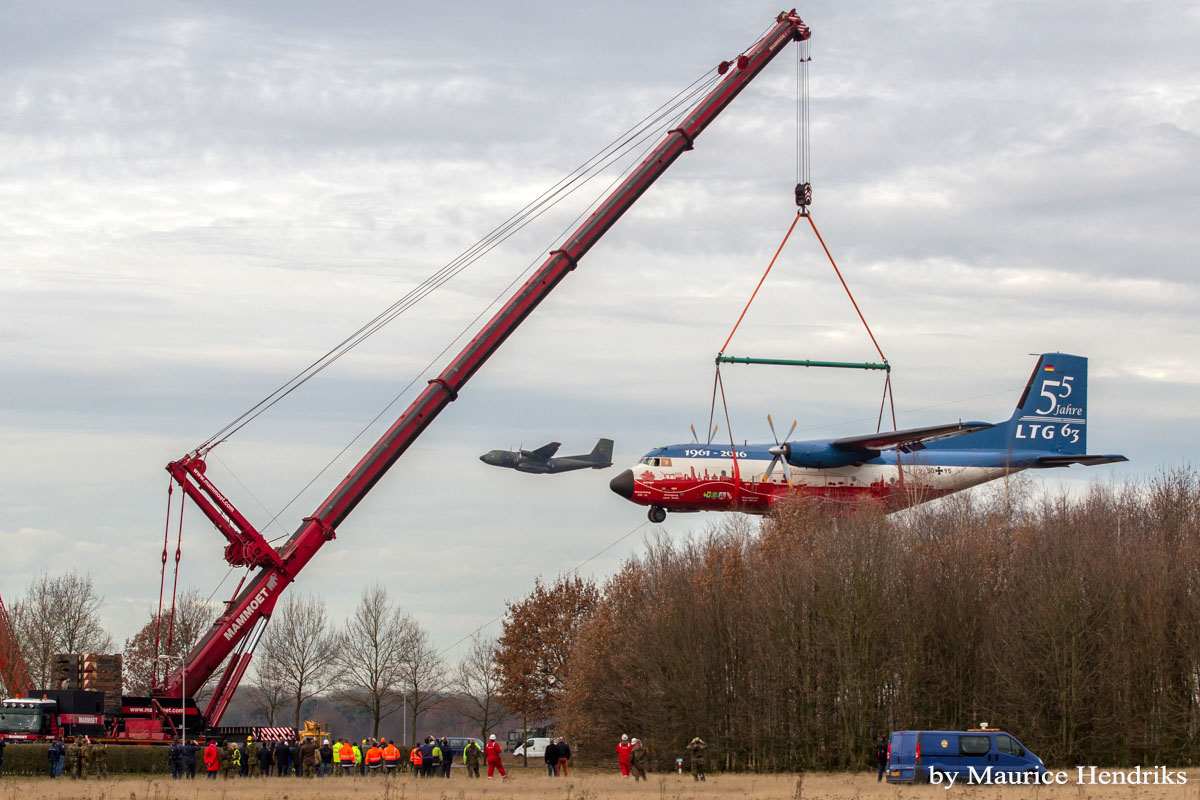 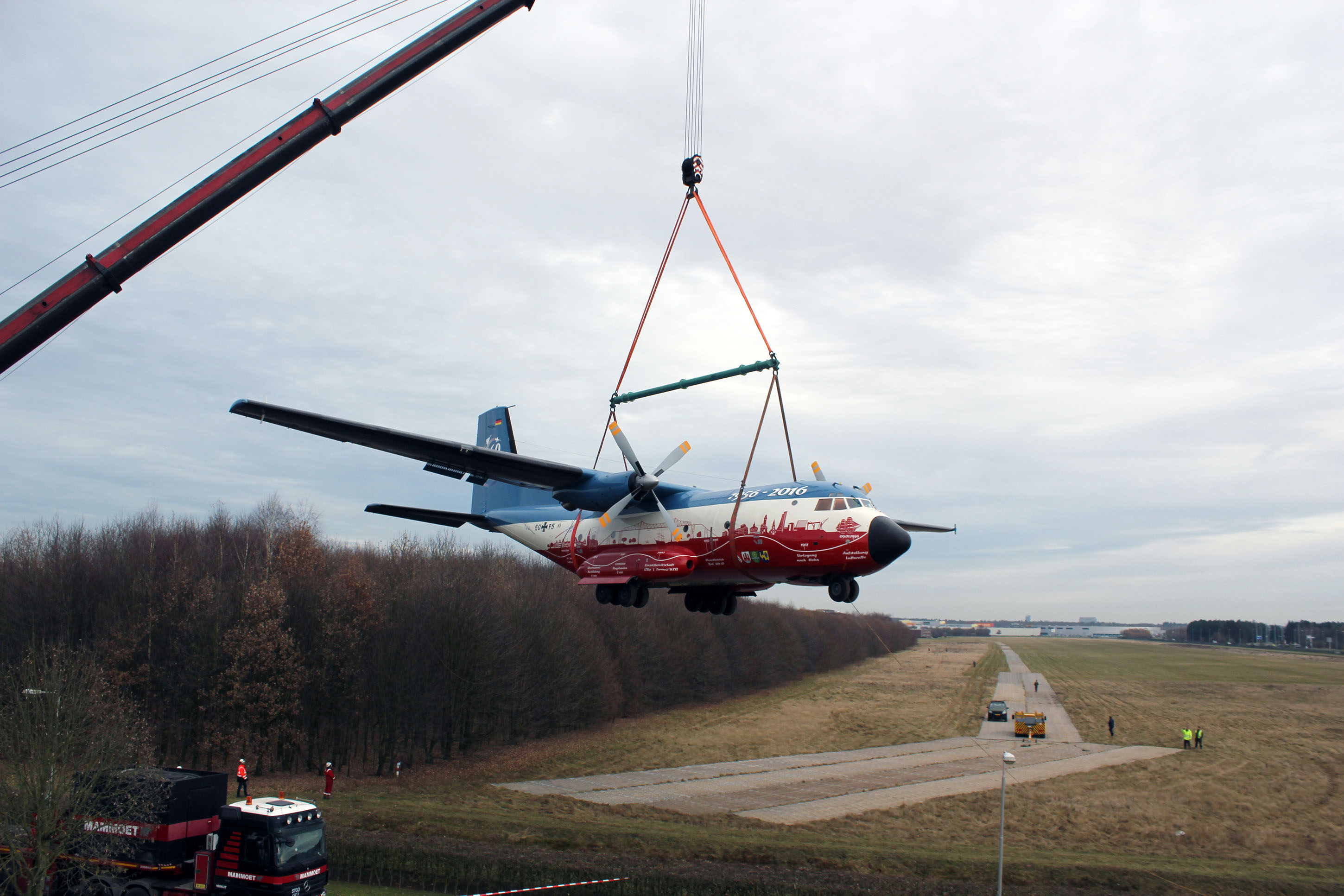 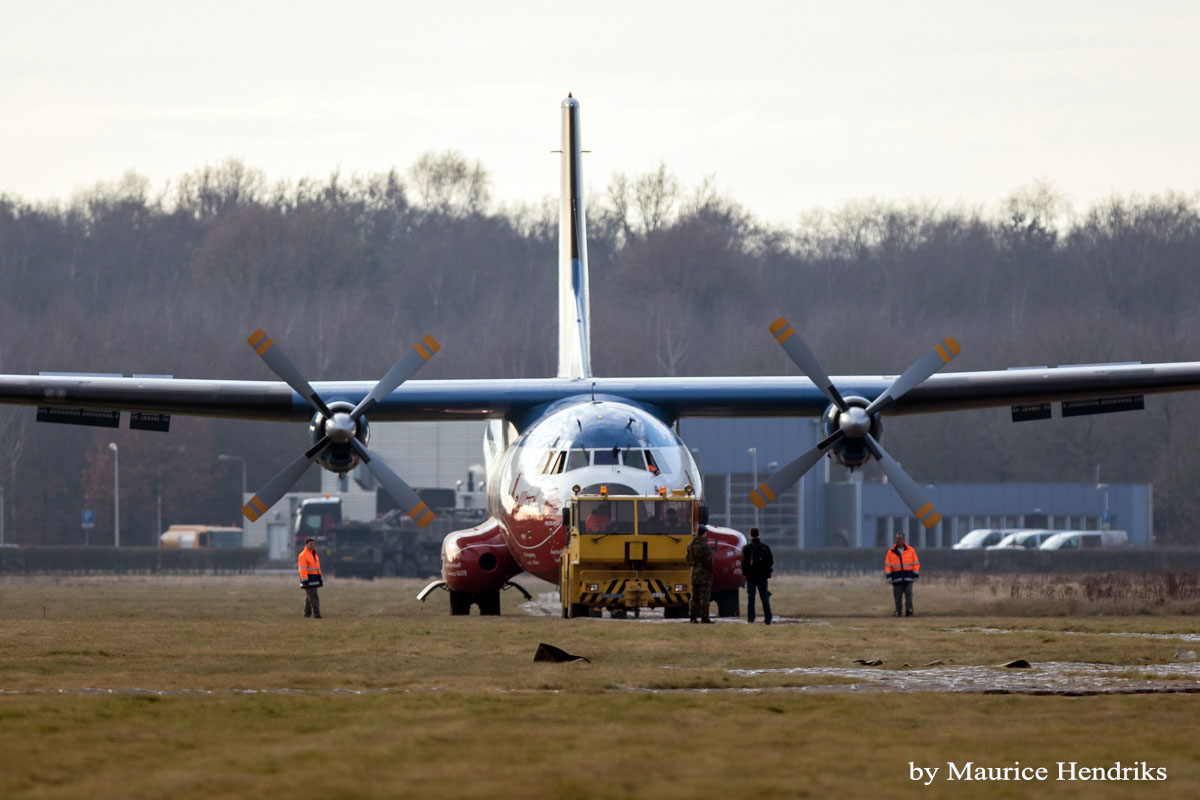