On 18 February 2017, eight Spanish Eurofighters (EFA2000) took off from Morón (Spain) to Nellis Air Force Base in Nevada in order to participate in the US multinational training RED FLAG 2017. On the way to the US, they were air-to-air refuelled over the Atlantic sea by two Italian KC-767A tankers, providing about 360.000 pounds of fuel to the eight fighters. Moreover, a French A400M and three Spanish C130 assets transported personnel and cargo to Nellis Air Force Base. RED FLAG 2017 will end on 11 March 2017 and at the end of the training, the Italian tankers will again escort the Eurofighters refuelling them for their return to Spain.

Payment by Spain to Italy and France will be done through the ATARES (Air Transport & Air-to-air Refuelling and other Exchange of Services) arrangement. This arrangement facilitates mutual support through the exchange of services without any monetary exchange. ATARES is the main currency used among the EATC member nations to support each other.

The pivot point of this excellent multinational cooperation lies with EATC: EATC commanded and controlled the Italian, French and Spanish air transport and air-to-air refuelling assets on behalf of Spain, thus enabling an effective interaction between all partners and executing a successfully coordinated mission.

And this is exactly what EATC stands for: effective pooling and sharing between its member nations. Spain expressed the need for air-to-air refuelling and additional air transport assets. Sharing the complete EATC multinational fleet among the seven member nations, the needed air-to-air refuelling and transport capabilities were pooled together and put at the Spanish disposal. EATC facilitated the cooperation by choosing the asset which fitted the requirements of the Spanish mission best and by running the mission on behalf of Spain. Another example of successfuland efficient pooling and sharing of air transport assets among EATC member nations.

Red Flag training is a large  multinational air-to-air combat training exercise. The first training took place in 1975 and until today, 28 different nations have participated and over 660,000 hours have been flown. 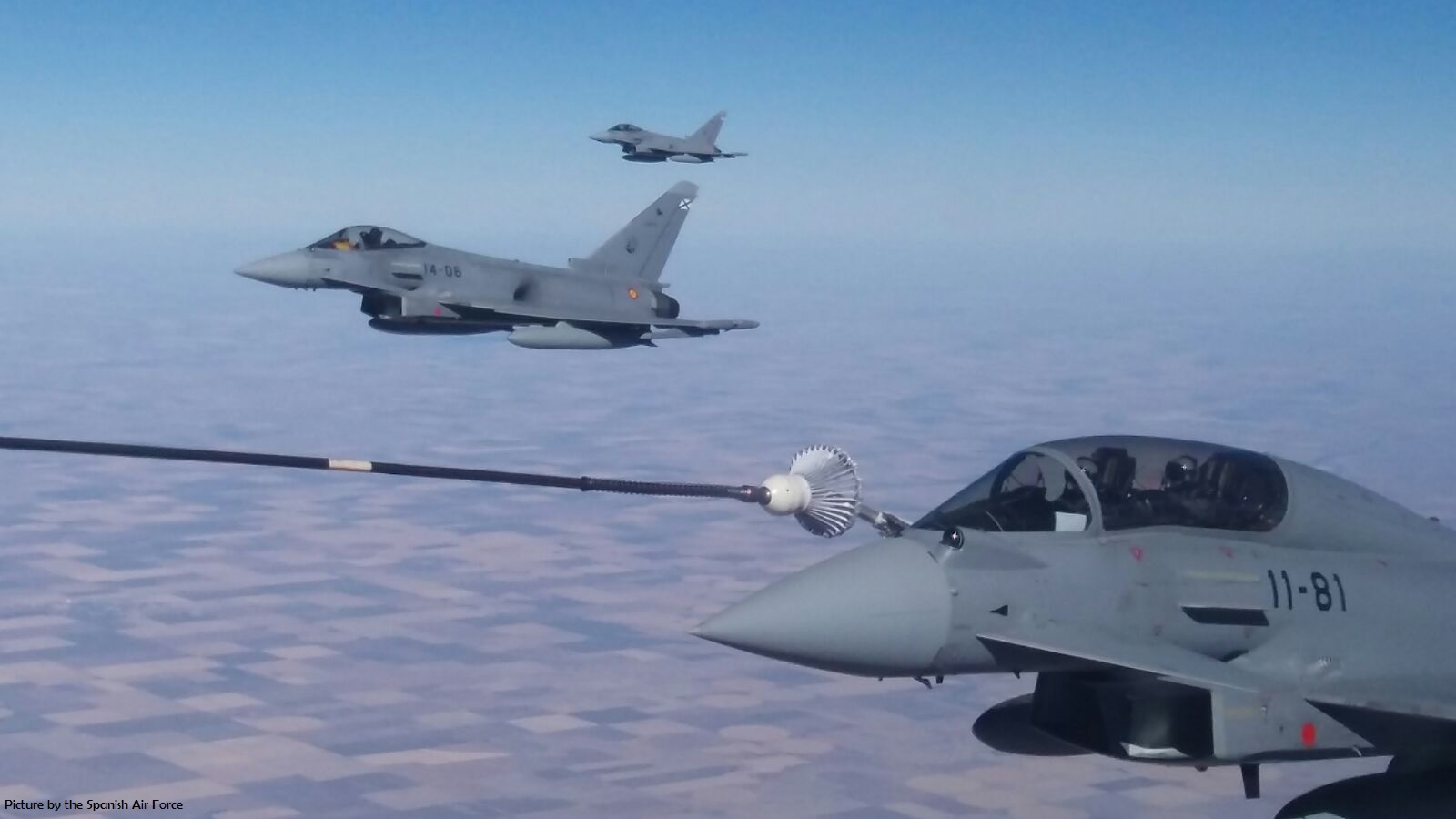 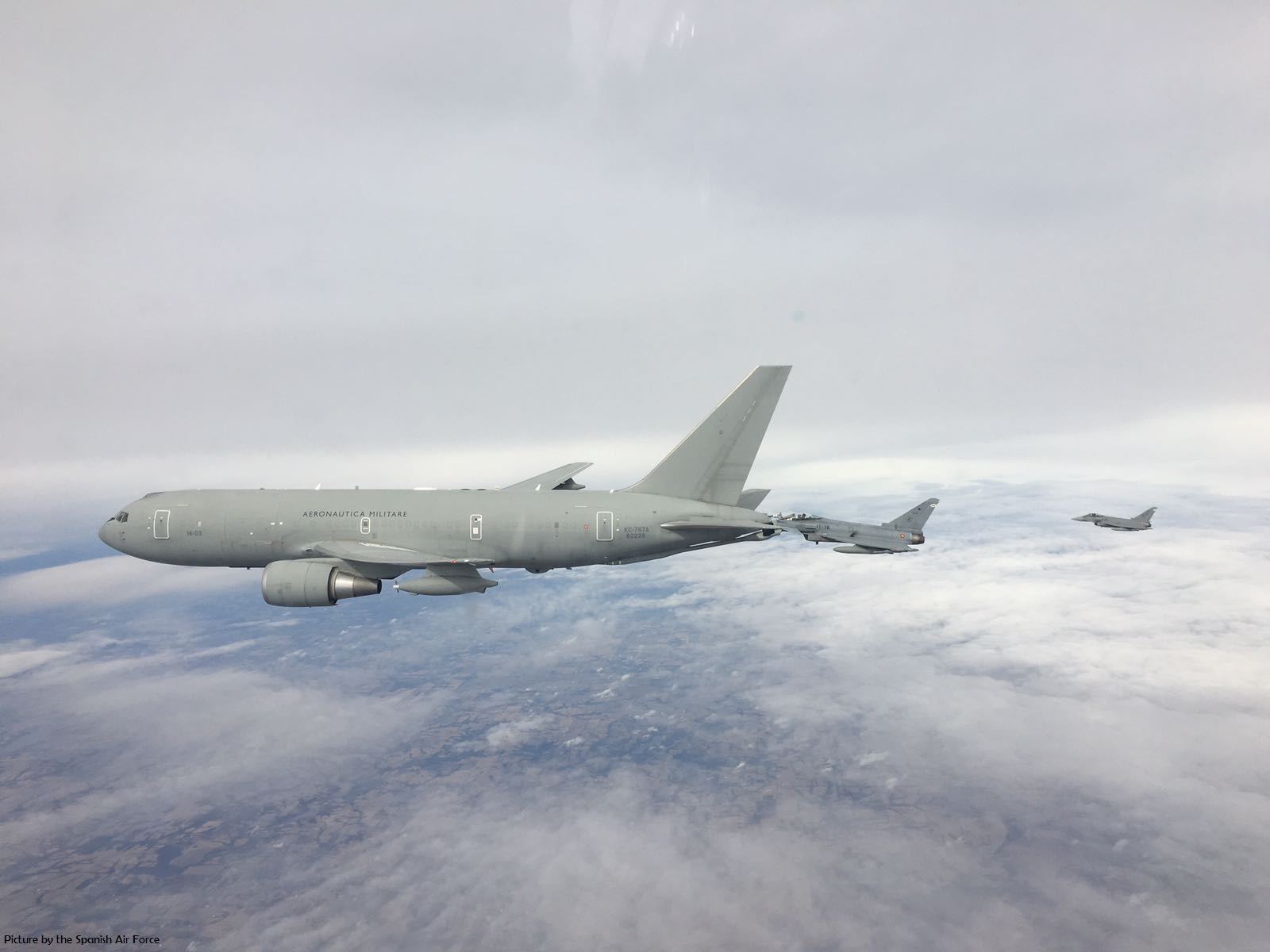 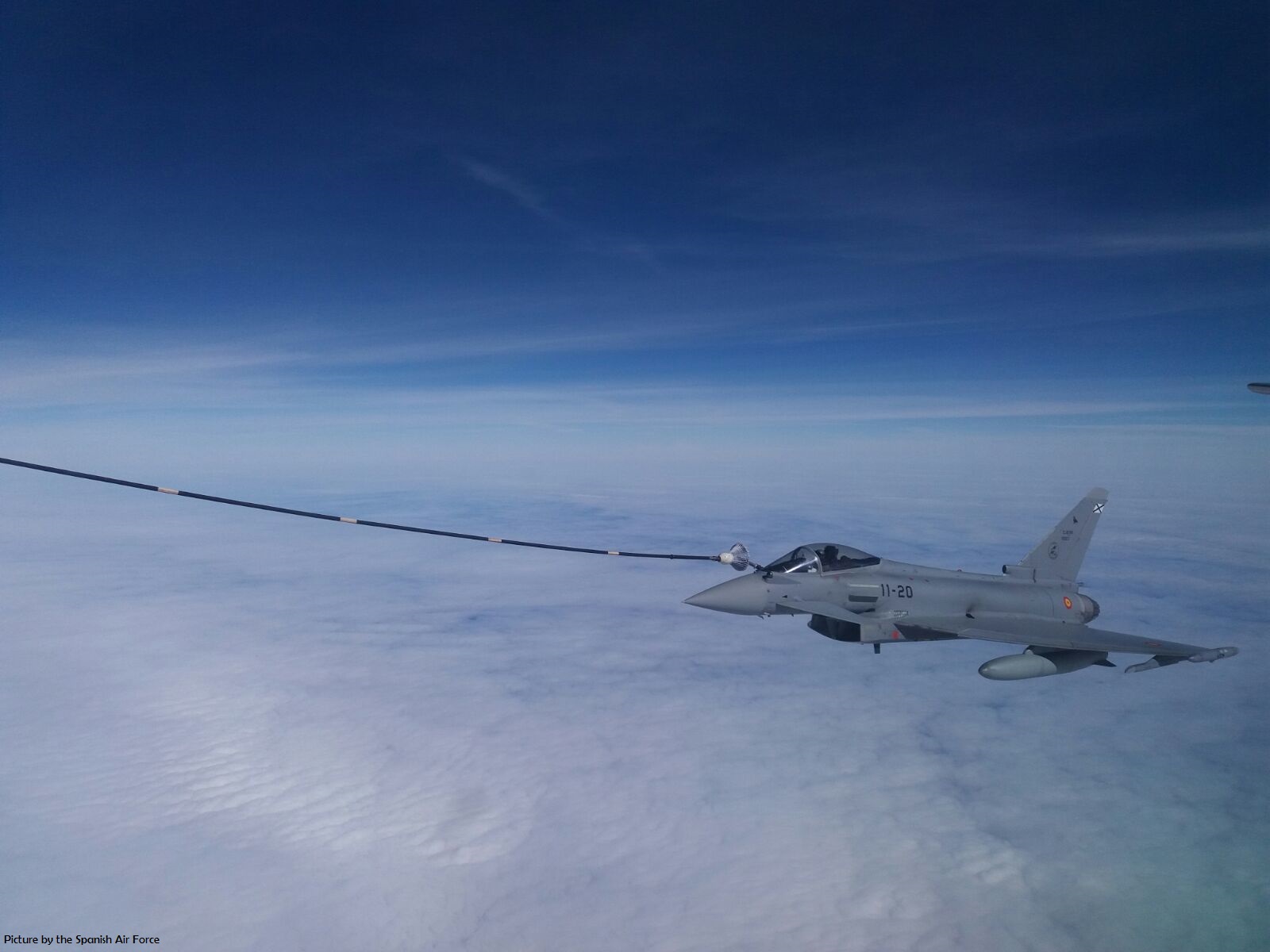