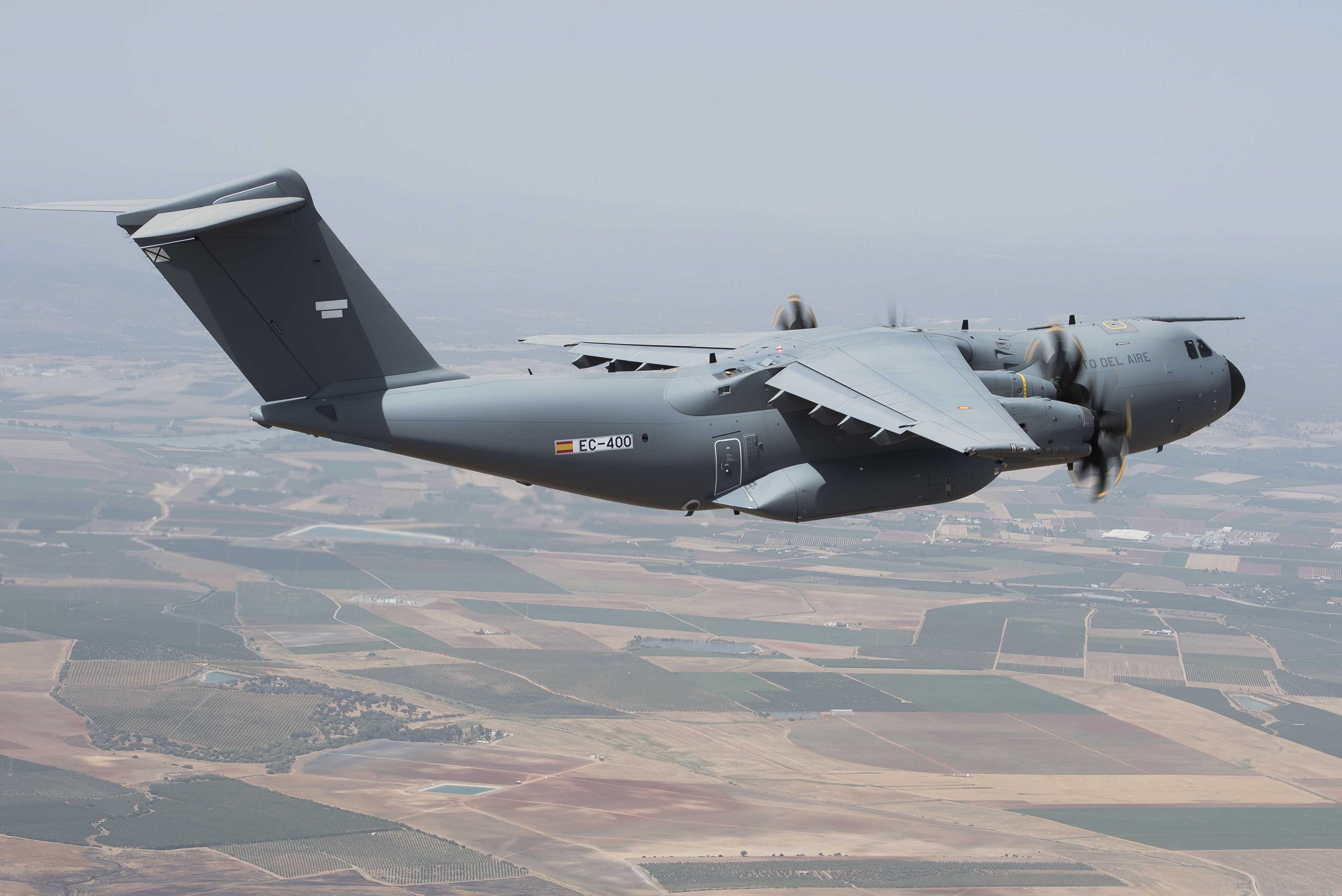 Spain transfers authority of its first A400M to EATC

Spain transferred the authority to EATC of its newly delivered A400M in January 2017. EATC will now handle the full process from planning and tasking to controlling of the aircraft both in peacetime and in times of crisis.

EATC’s diverse and multinational fleet of about 200 aircraft include A400M assets from Germany, France and now Spain. In the long term EATC will control on a daily basis A400M aircraft from five member nations (Germany, France, Spain, Luxembourg and Belgium). As a key enabler, EATC has already received full mandate to establish an interoperable common way forward for the A400M assets.

Spain joined the EATC in July 2014. This accession has enriched EATC in many ways:  25 excellent Spanish military transport aircraft are today under EATC’s authority and 22 Spanish outstanding and qualified officers and NCOs are integrated into the multinational staff enriching it by its professionalism and diversity. 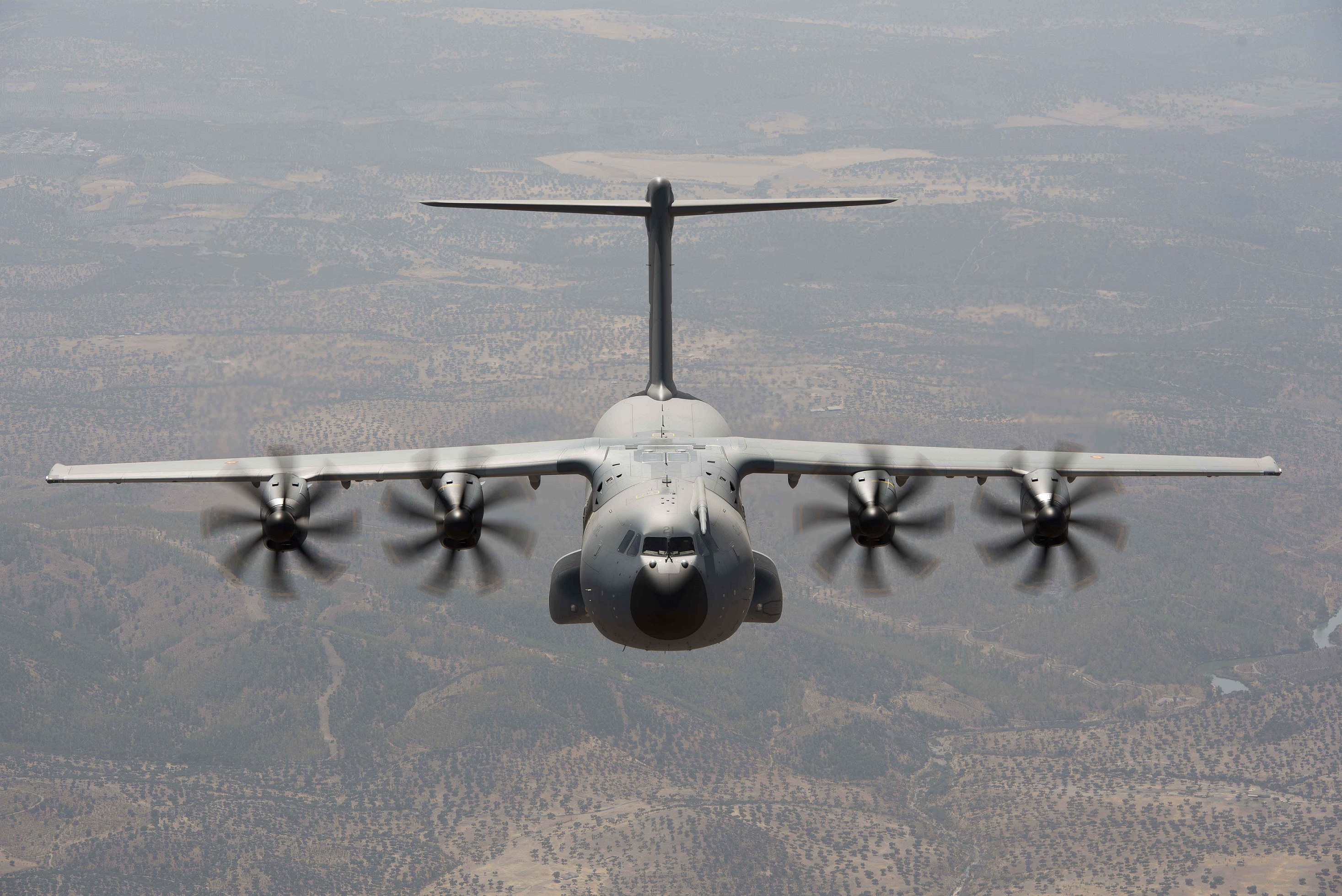 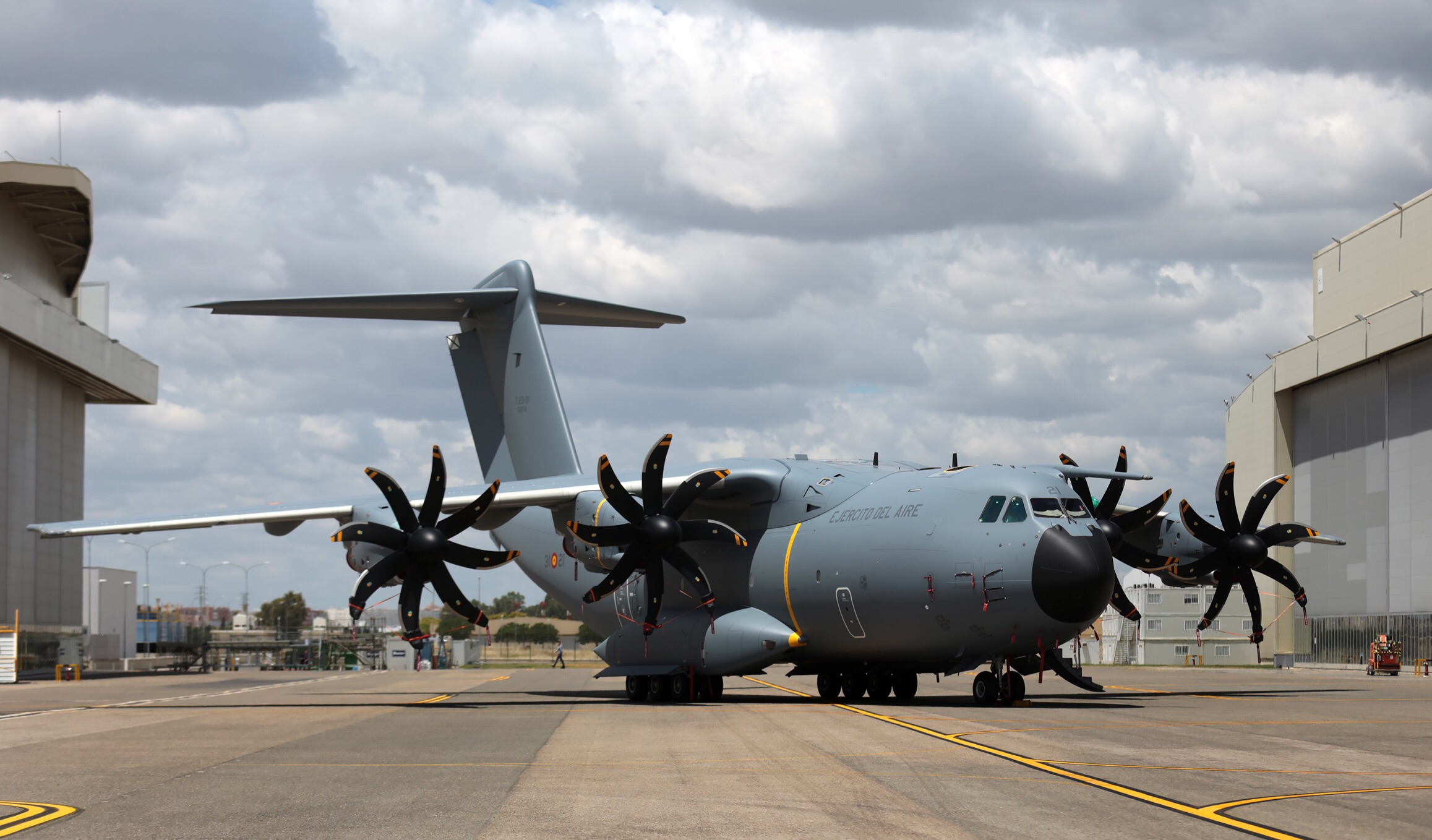 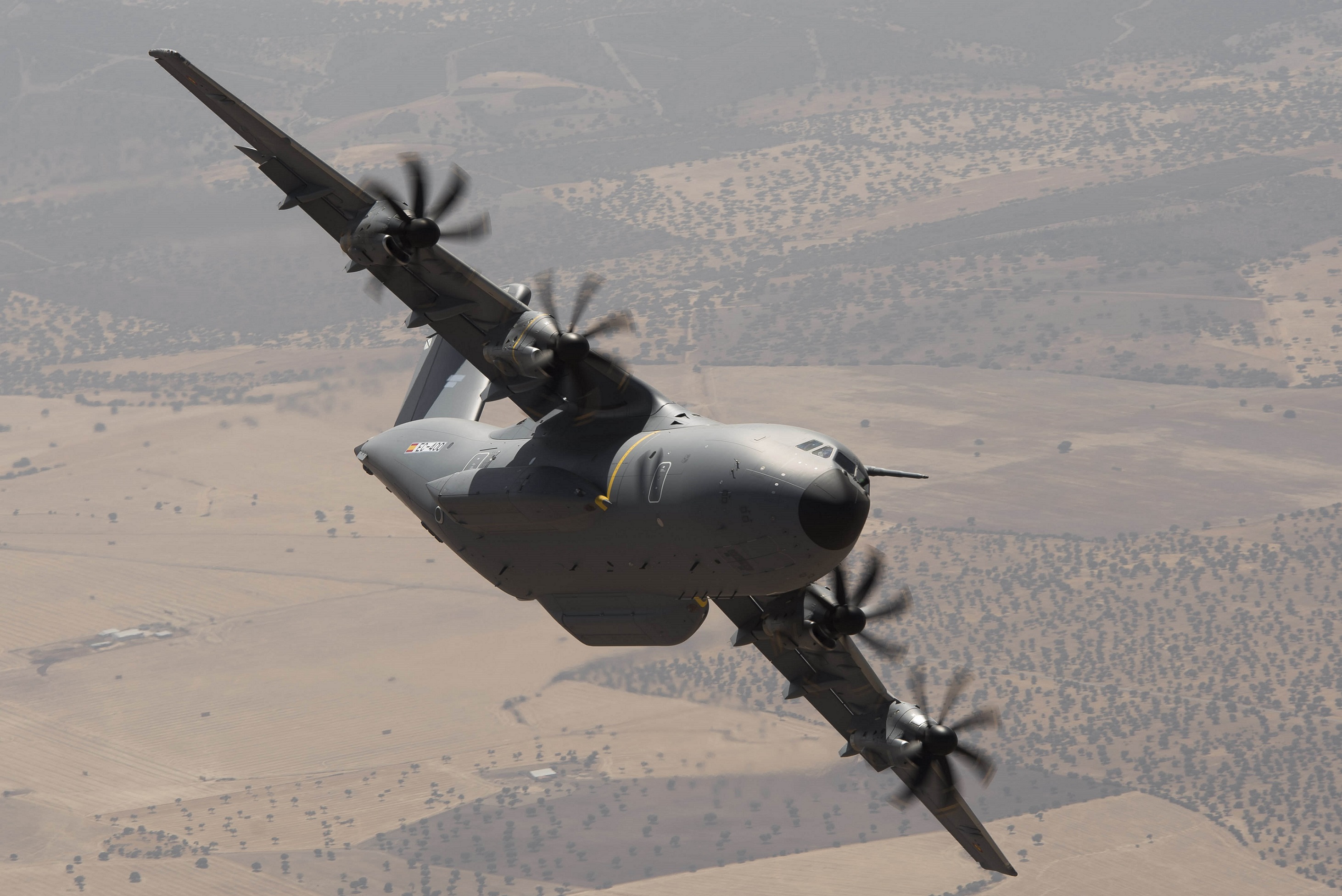