Spain to join EATC next summer

During the seventh MATraC-meeting (Multinational Air Transport Committee) the chairman of the Accession Working Group for Spain, the German Brigadier General Joerg Lebert was proud to report to the Air Chiefs of the five EATC Partner Nations, that the work concerning the accession of Spain to the EATC is on track and will most probably be finished before summer next year.
Under the lead of the Belgian Air Component Commander and Chairman of the MATraC, Major General Claude Van de Voorde, and in the presence of the Air Chief of the Spanish Air Force, General Garcia Arnaiz, the MATraC agreed to aim for finalising the accession process of Spain to the EATC in summer 2014. Spain then would be the sixth European country to join the EATC and plans to post a total 31 officers and NCOs at the EATC Headquarter in order to transfer of authority of the Spanish Air Transport fleet to the EATC by the end of 2014/beginning of 2015.

The Spanish contribution
Within the Spanish accession it is foreseen that the EATC will enlarge with additional aircraft types: Casa C 295, Boeing B707 and Lockheed Hercules C-130/C-130 TK. The upcoming Spanish enhancement comprises (planning status) 28 aircraft in total and will lead to a significant grow up in air-to-air refuelling (AAR) capacities because two of the above mentioned aircraft types are available in a tanker configuration.
At a later stage the B707 as well as the C-130 are intended to be exchanged by Airbus A330 MRTT and Airbus A400M. 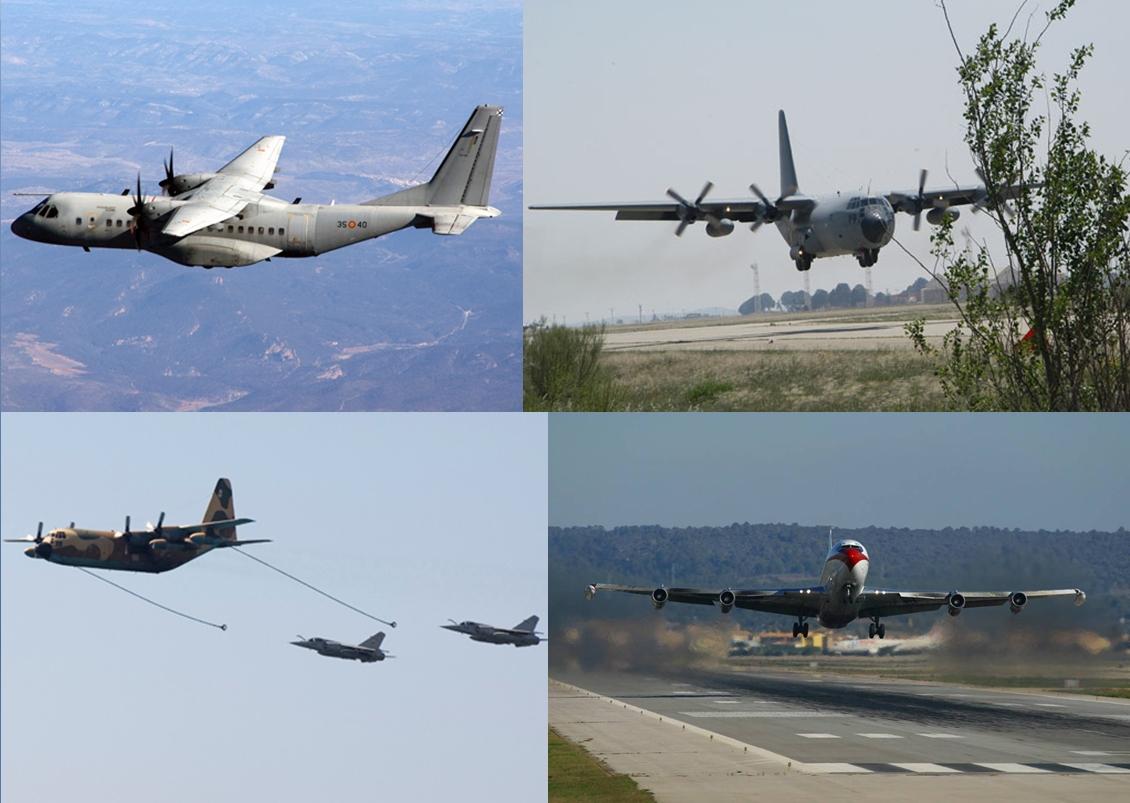