With reference to an Airbus Defence and Space press release, Singapore has chosen to replace its aging KC-135 R tanker aircraft by six Airbus A330 MRTT aircraft. The Republic of Singapore’s Air Force (RSAF) would be the sixth to select the type following Australia, Saudi Arabia, the United Arab Emirates, the United Kingdom and India.

The chosen aircraft is derived from the A330-200 commercial airliner.

The Airbus A330 MRTT is not yet part of the EATC fleet, although France as well as Spain had declared their interest in the aircraft. France intends to pursue the A330 MRTT (Multirole Tanker Transport) in the upcoming years to modernize its capabilities in air-to-air refuelling (AAR) and strategic transport, while Spain - joining EATC mid of this summer - intends to replace its aging Boeing B707 fleet.

The Netherlands channel the search

The Airbus A330 MRTT is also one alternative for some European air forces with regard to the shortfall of tanker and strategic transporters in general.

With a letter of intent signed by ten member states (MS) of the European Defence Agency (EDA) in 2012, MS already have agreed to consider acquiring together one new multi-role aircraft.

Aim is to reach an initial operational capability of European strategic Multi-Role capability by 2020 to initiate operation and pool capabilities like AAR, Strategic Transport or Strategic Aeromedical Evacuation for European purposes in order to get independent form third country- or commercial supply. Among other initiatives to overcome the European shortfall, EDA has implemented one initiative pursuing the objective to contribute the streamlining of European “inventories”: The Netherlands chair this initiative - also an EATC Participating Nations - in order to identify one aircraft that can offer all the expected capabilities - beside the A400M. EDA expects that a pooled acquisition - of whatever aircraft alternative - will be more effective and efficient in terms of initial overall investment, interoperability as well as the through life costs of the envisaged MRTT fleet. 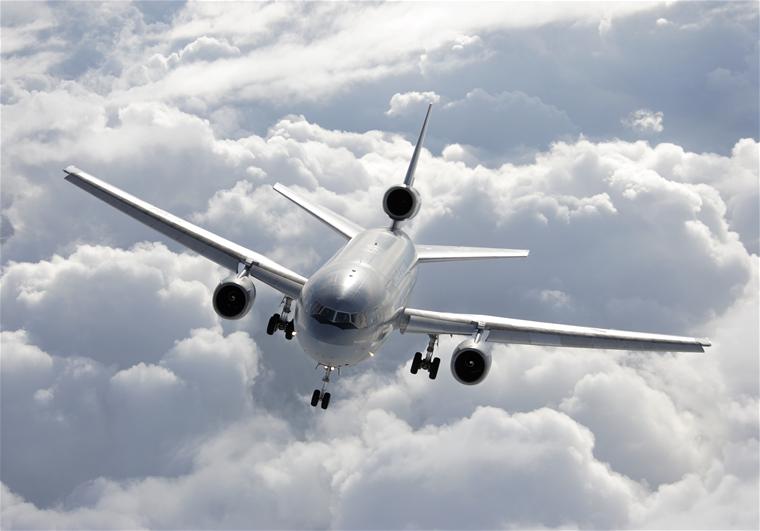