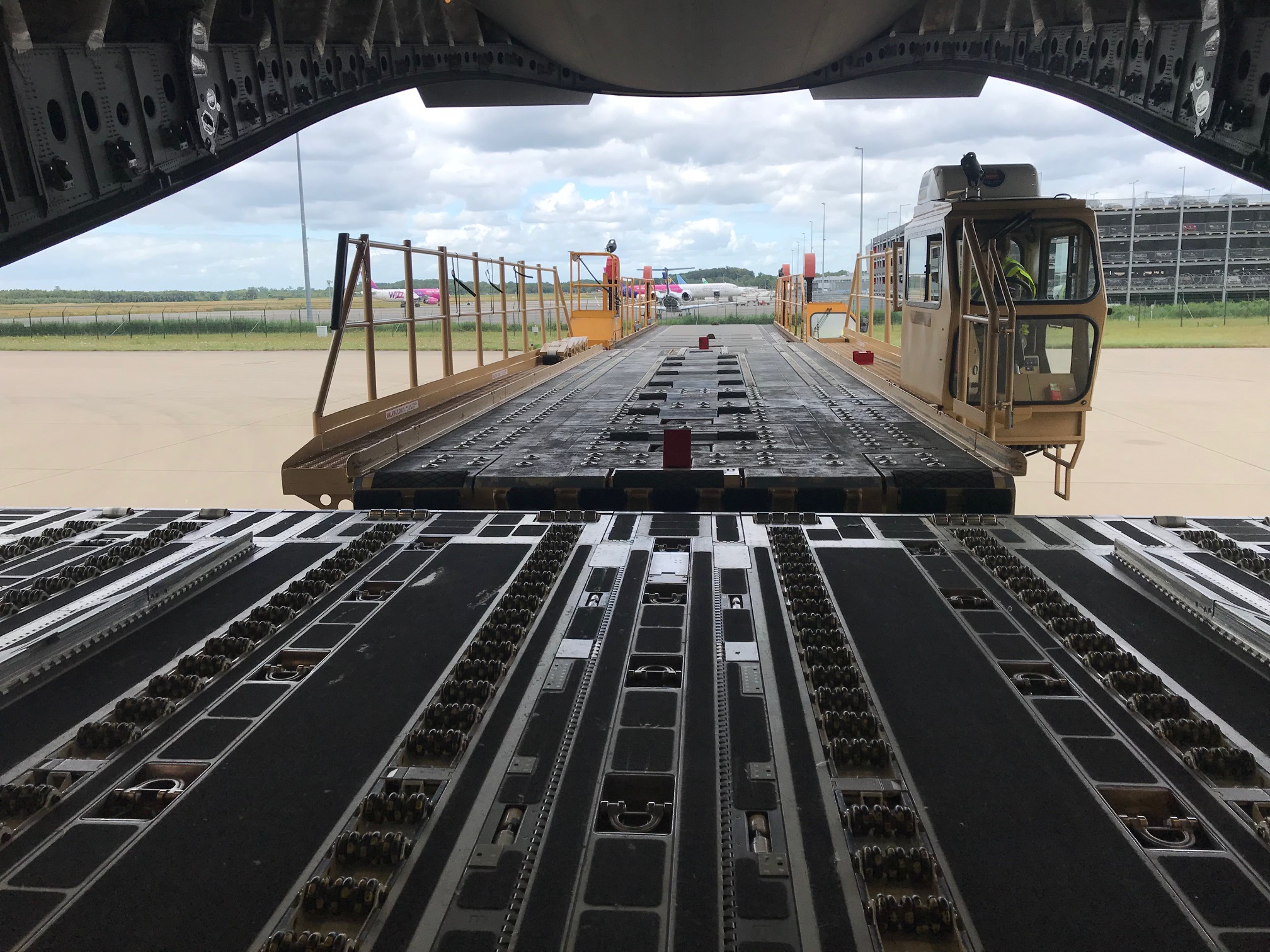 The EATC Advanced Combined Air Terminal Training (ACATT) was held from 19 to 28 June 2018. It was run by EATC and hosted by the Netherlands at the Eindhoven Airbase. This was the second edition of this handler training course, after EATC took over the lead from the European Air Group (EAG).

The ACATT aims at training handlers in a multinational framework, strengthening existing skills and improving interoperability within the nations during academics and practice sessions.

12 students from Belgium, the Netherlands, Germany, France, Spain and Lithuania participated in this second edition of ACATT. They were trained according to the new EATC syllabi and training schedule. Both students and instructors were very satisfied with the outcome of this newly established course of instruction.

The next edition of ACATT will take place in May 2019 and will be hosted by Germany.