Recognition for a successful EATT 2013

Eight nations are participating to the the European Air Transport Training 2013 (EATT 2013): The EATC-nations themselves, the Czech Republic, Italy, Sweden and the host nation Spain. EATT 2013 is offering also a workshop aiming at enhancing interoperability between tactical airlift users in the area of operations and training by starting to work out standardized procedures. Moreover the EATT event provides a unique opportunity to enhance the capability to deploy and operate together within a multinational training. In order to simulate most realistic scenarios, EATT offers an opportunity to implement a multinational AT Intel cell, a multinational cross servicing team and the multinational block training for tactical missions - e.g. in the framework of Aeromedical Evacuation (AE). 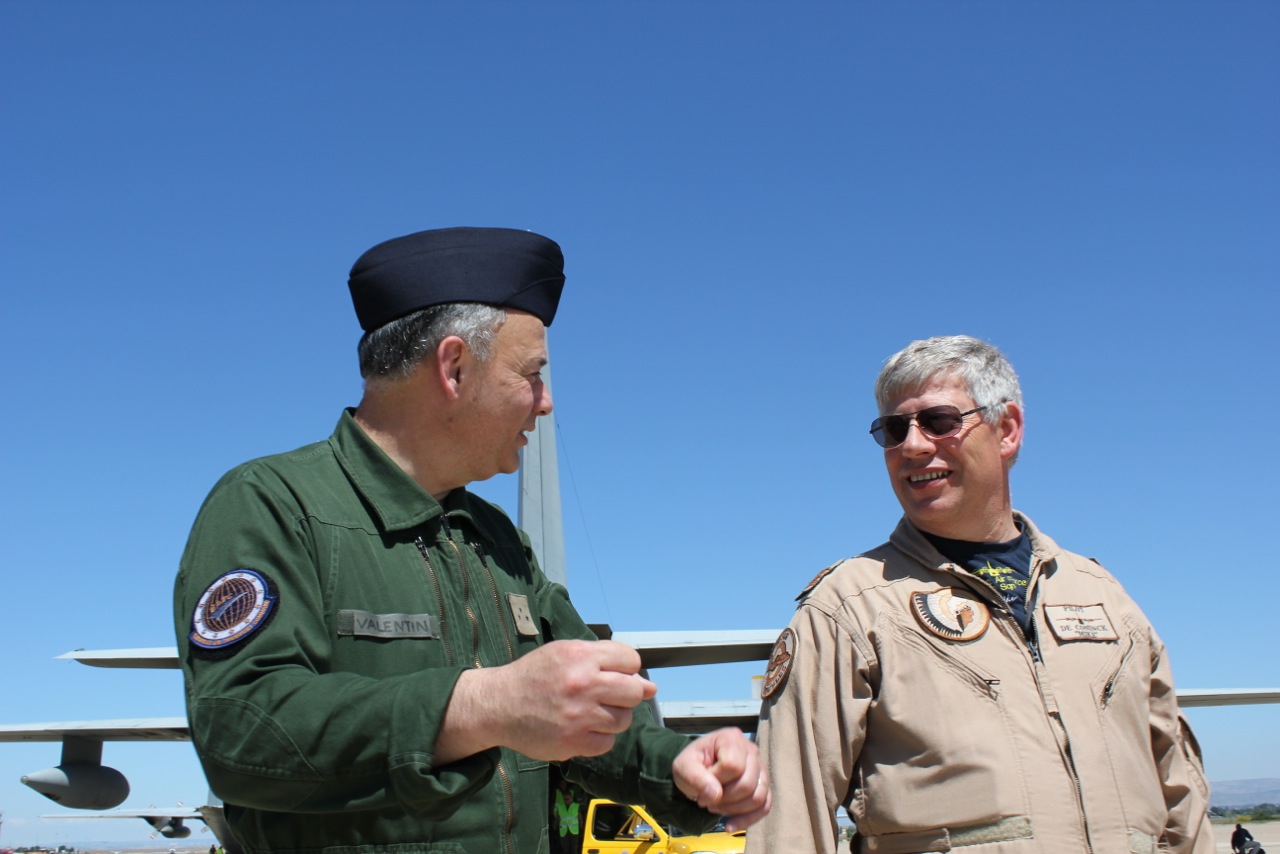 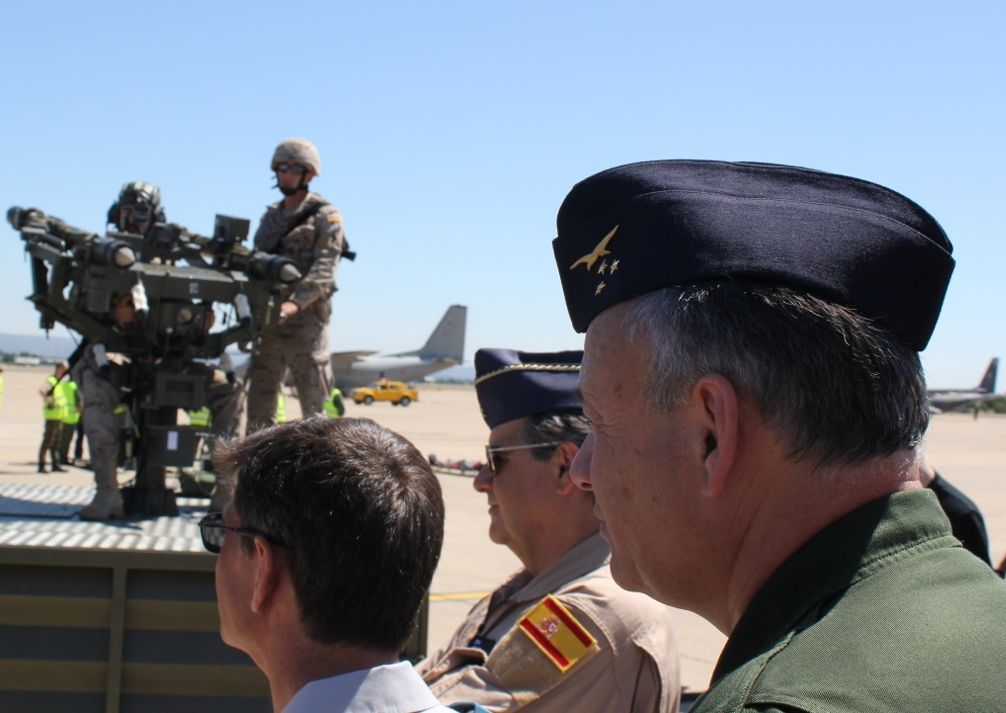 During the distinguished visitors day, the “team EATT” demonstrated successfully aim and effort of the exercise. No wonder, that many high representatives of the participating EATT nations were today present at Zaragoza Air Base to get informed about this EDA initiative, prepared and operated by the EATC.

Major General Pascal Valentin, Commander of the EATC, visited the exercise accompanied by the EATCs Senior National Representatives. On the spot the COM emphasized that EATT is one of the key factors to develop the future of European AT.

During the day, also the Chief of Staff of the Spanish Air Force, General Francisco Javier García Arnaiz, pointed out, how this multinational exercise enhances a common understanding of training objectives and aims: More interoperability within the different air crews on the spot - and surely also for future missions and operations.

EATT 2013 is a multinational AT block training set to gather lessons identified and specific knowledge in order to pave the way to future training activities. Lessons learned from this EATT - which by the way will last until 21st of June - enable a solid basis on the way to the European Advanced Airlift Tactics Training Course (EAATTC). The overall objective of this future training course is to increase tactical awareness and interoperability between EU airlift operators - and this all within the framework of the EDA/EATF partnership. On the spot at Zaragoza Air Base the Commander of the EATC gave an interview to the French Air Force media - and explains advantages and future of the European Air Transport Training EATT 2013.