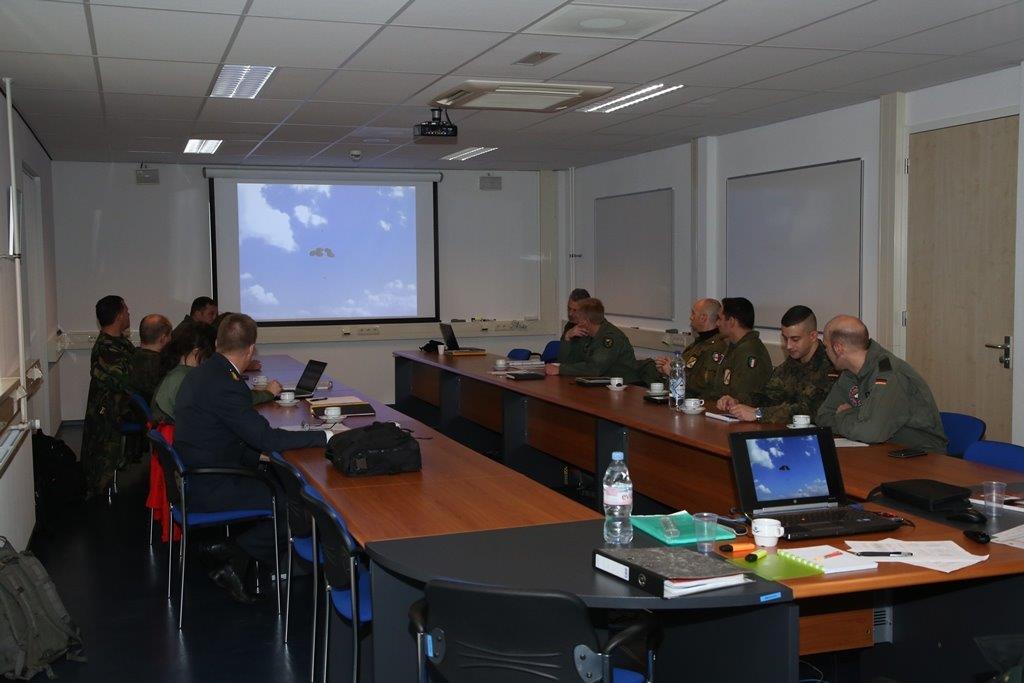 Towards more interoperability and multinational cooperation for EATT 2015

Paratroopers are widely known by the public as soldiers with specific skills, jumping out of airplanes, fully equipped and ready to start their next mission.
If one is interested in history, one might know more; especially that paratroopers played an important role during some of the most well-known battles of the last century, such as the battle of the Bulge, Dien Bien Phu or the battle for Kolwezi. The most popular paratrooper of the last century is most probably Private John Steele, who landed during D-Day on the roof of the church in Saint-Mère l’Eglise.

Nowadays military parajumping is undergoing major changes. Due to recent cuts in budgets and aging European Air Transport fleets, less aircraft are available for training. Moreover, today’s operations are multinational, which is a strong incentive for military paratroopers to consider the multinational dimension.
This year and for the first time in the history of the EATC a panel dedicated to cross parajumping has met in the framework of the EATT panel meetings.
The goal of the “Para Panel” is to prepare the paratroopers of the different nations for future common operations.
In June in BEJA, paratroopers coming from the EATT 2015 participating nations will use this opportunity to train on the aircraft of the different nations: for example, French paratroopers are going to certify that their French parachutes can be used on Belgian C-130 for static line jumps.
Once the various equipment of the different participating nations will be qualified on another nation’s aircraft, that aircraft will be used for common training and operations. In the future, this will allow the EATC to choose the best asset available within the EATC for airdrop mission in order to optimize effectiveness and efficiency of air transport operations.

Tomorrow the paratroopers will be joined by other specialists coming from the EATT 15 participating nations. They will all meet at the EATC in Eindhoven in order to prepare the last details for the most important European Air Transport Training of the year. 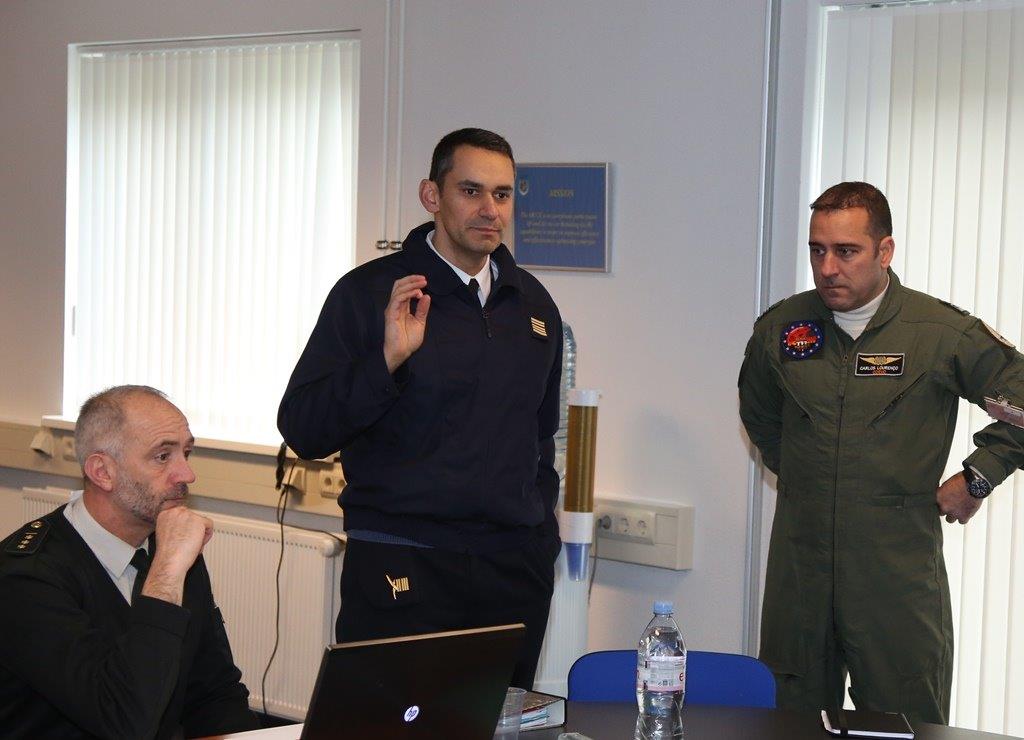 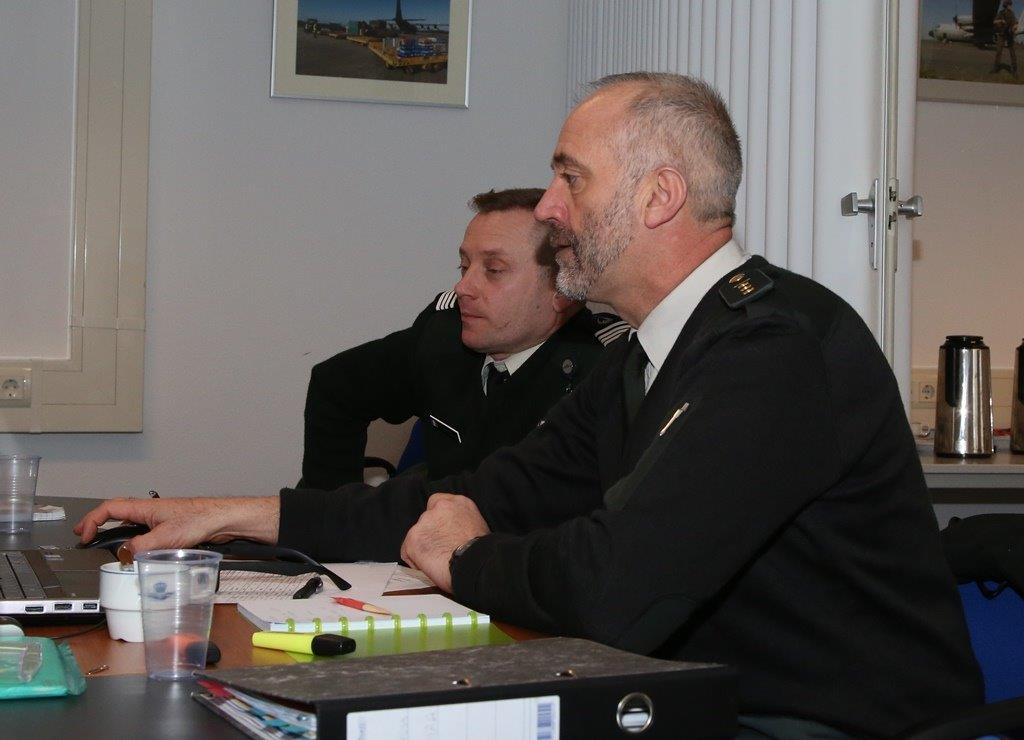