The European Defence Agency (EDA), assisted by the European Air Transport Command (EATC), organises a two day EATT 2014 Panels’ meeting on 19/20 February 2014. The meeting will be hosted at Eindhoven Air Base within the premises of the European Air Transport Command (EATC).
The main focus will be on the preparation of the next European Air Transport Training (EATT 2014) to be conducted first time in Plovdiv/Bulgaria this June. Special emphasis will be given to the finalisation of all the planning documents and on reaching agreement on the EATT 2014 TA (Technical Arrangement), the budget and other pending issues.
The planning session contains different panels for the project officers, e.g. training & supervision, operational issues, intelligence, maintenance, aeromedical evacuation or CIS. Participants and observer come from all EATC Participating Nations as well from Bulgaria (Host Nation), Spain, CZ Republik, Italy, Lithuania, Norway, Hungary, Portugal, Romania, Sweden, the United Kingdom and finally the USA. Augmentees are expected from Greece, Finland and Austria.

Opening the meeting, the Commander of the EATC, Major General Pascal Valentin, addressed to his guests: “We have to make sure, that this very successful initiative continues. EATT paves the way towards EAATTC - with a high value and recognition among EU Partner Nations.” 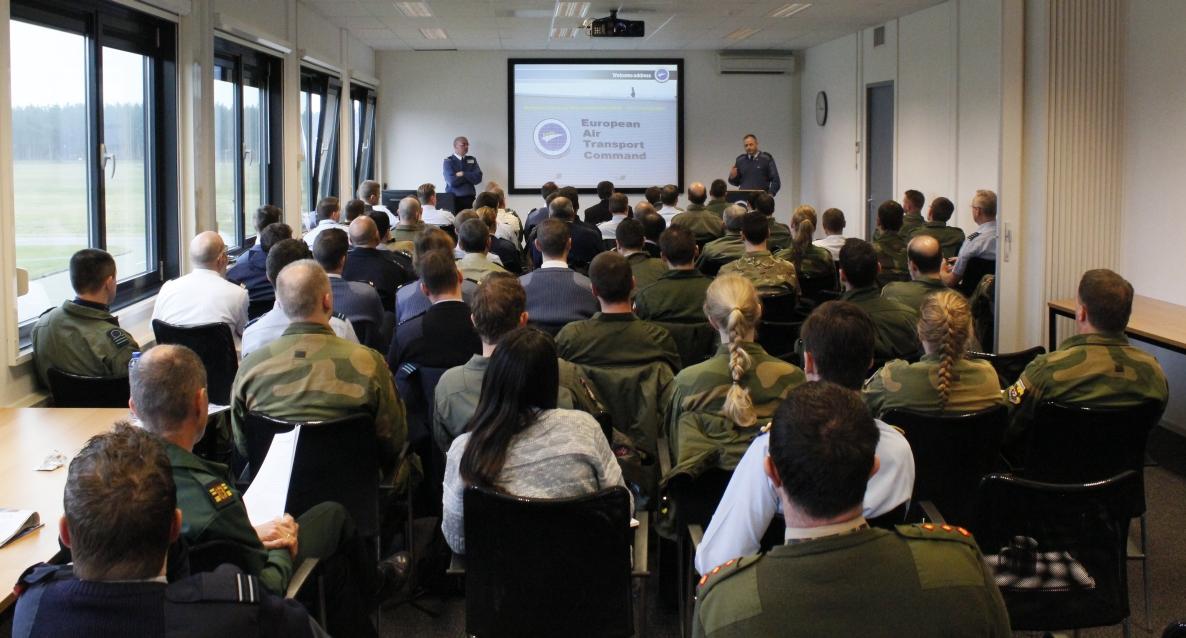