New training concepts on the scope

The European Air Transport Command aims on improving effectiveness and efficiency of the Participating Nations military air transport (AT) efforts.
Not only for the fact, that exchange of information on training and exercises has significantly increased, but also with regard to the enhancement of the existing European Air Transport Training (EATT) and the implementation of the first European Advanced Airlift Tactics Training Course (EAATTC) a broad communication about the upcoming AT-training becomes necessary. Therefore EATC takes part of  the flight training conference on 18/19 September 2013 at Melsbroek Air Base.

Training optimization in 2014
One EATT 2014 is planned to take place at Plovdiv/Bulgaria in September 2014. The training objectives will be discussed at the conference within the specific working groups and within the EATT Participating Nations.
The EATT focuses specifically on AT-missions. The exercise enables mission profiles being continuously adapted to training objectives and is thus the more flexible choice to develop a multinational mindset on future European AT-missions. It furthermore paves the way to the EAATTC 2014.
The new course shall provide a higher level of interoperability, increases harmonization and knowledge of tactical training. The first EAATTC shall take place at Zaragoza Air Base in September 2014. Moreover the new course avoids unnecessary flying hours that would naturally occur when European crews had to fly over to the training areas at the United States (US AATTC) or other remote training areas (e.g. Djibouti). The EAATTC will be dedicated to aircrews only, though offering three different types of courses within the new concept.

Stepping Stone EATC
Furthermore the conference shall be stepping stone for the bi-national training efforts of France and Germany on the A400M. With regard to a Technical Arrangement (TA) becoming effective mid of September both parties agreed to jointly conduct an
-    A400M type rating training for flight crews,
-    a tactical training for flight crews
-    a ground crew training.
With regard to the last item, EATC took the lead of an expert group named Ground Crew Training Syndicate (GCTS). Aim is to write the GCT concept for the A400M and deliver a concept to the A4000M PNs by October 2013. 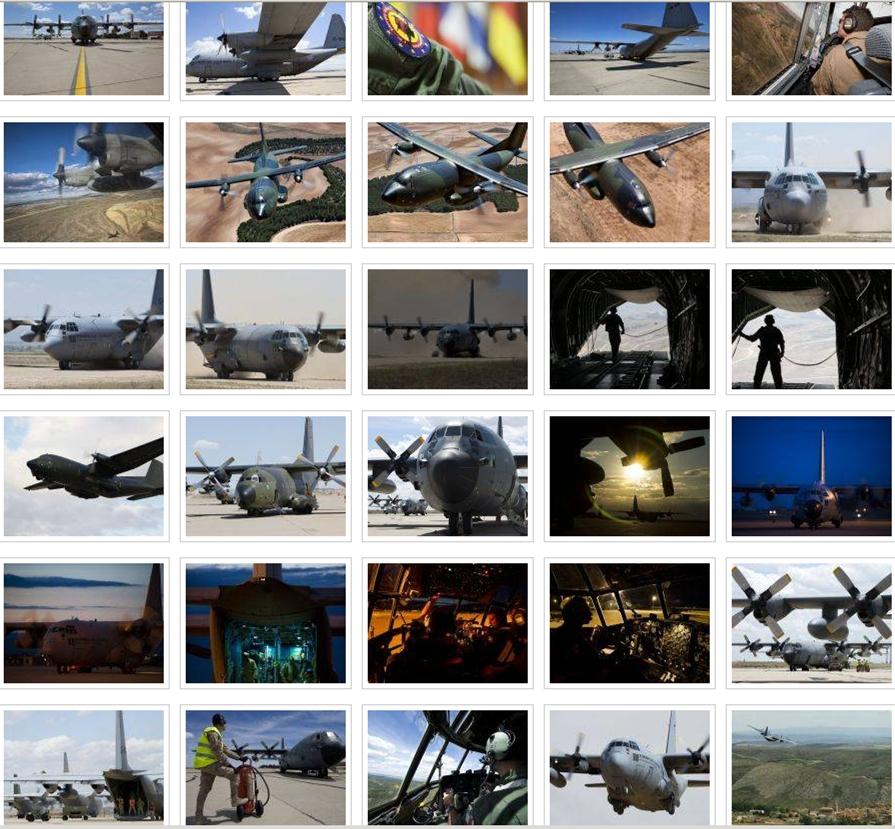