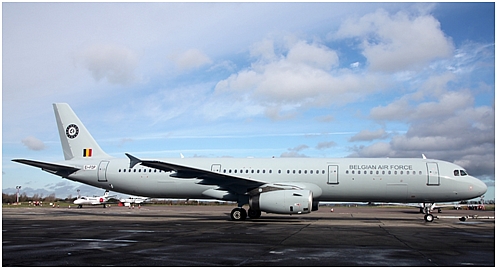 The Belgian Ministry of Defence has replaced its Airbus A330. Instead an A321-200 is now the biggest aircraft in use of the Belgian Air (Lucht-) Component. Like the A330, the new A321 operates - precisely since 07 April 2014 - under the operational control of the European Air Transport Command in Eindhoven.

In April last year, the Belgian Defense Minister Pieter De Crem launched a tender for a single-aisle aircraft. The Portuguese leasing company HiFly won that tender by offering an A321 which was built in 1999 and flew for Aero Lloyd before being used by Onur Air.

The ex-Onur Air passenger aircraft with the new military registration CS-TRJ just recently got its new painting, will be used by the Belgian armed forces and the government for long distance flights. It will also be the official Belgian state airplane used by King Philip for his official travels.

On the other hand, an aircraft of this size offers more flexibility and complementarity with the fleets of other EATC Participating Nations – especially with regard to a passenger-“load” that ranges in-between the biggest tactical aircraft (Hercules C-130 H-30) and the above mentioned alternatives with 200+ seats. From this point of view the new aircraft should be an interesting alternative to make the EATC even more efficient.

Coming back from a mission to Kigali, the A330 left both EATC as well Belgian MOD service last week. Rented for 2000 flying hours per year, the aircraft flew under EATC OPCON since 27 April 2011, entered officially the Belgian Forces on 19th December 2009 as a former passenger aircraft of Sabena  airline.

One of its last famous mission for the 15 AT Wing - stationed at Melsbroek Air Base - was a relief mission to the Philippines, aftermath of the terrible Hurricane Hayian.
Onboard the A330 was a Belgian First Aid and Support Team ("B-fast") with a total of 70 medical assistants, 12 firefighters as well as a whole field hospital (AMP/Advanced medical post) to be build up - 40 tons of goods - which describes remarkably the flexibility of the former Belgian “Air Force One”.

While the aircraft flew under EATC operational command, it completed successfully a total of 263 missions - most of them to far abroad destinations. 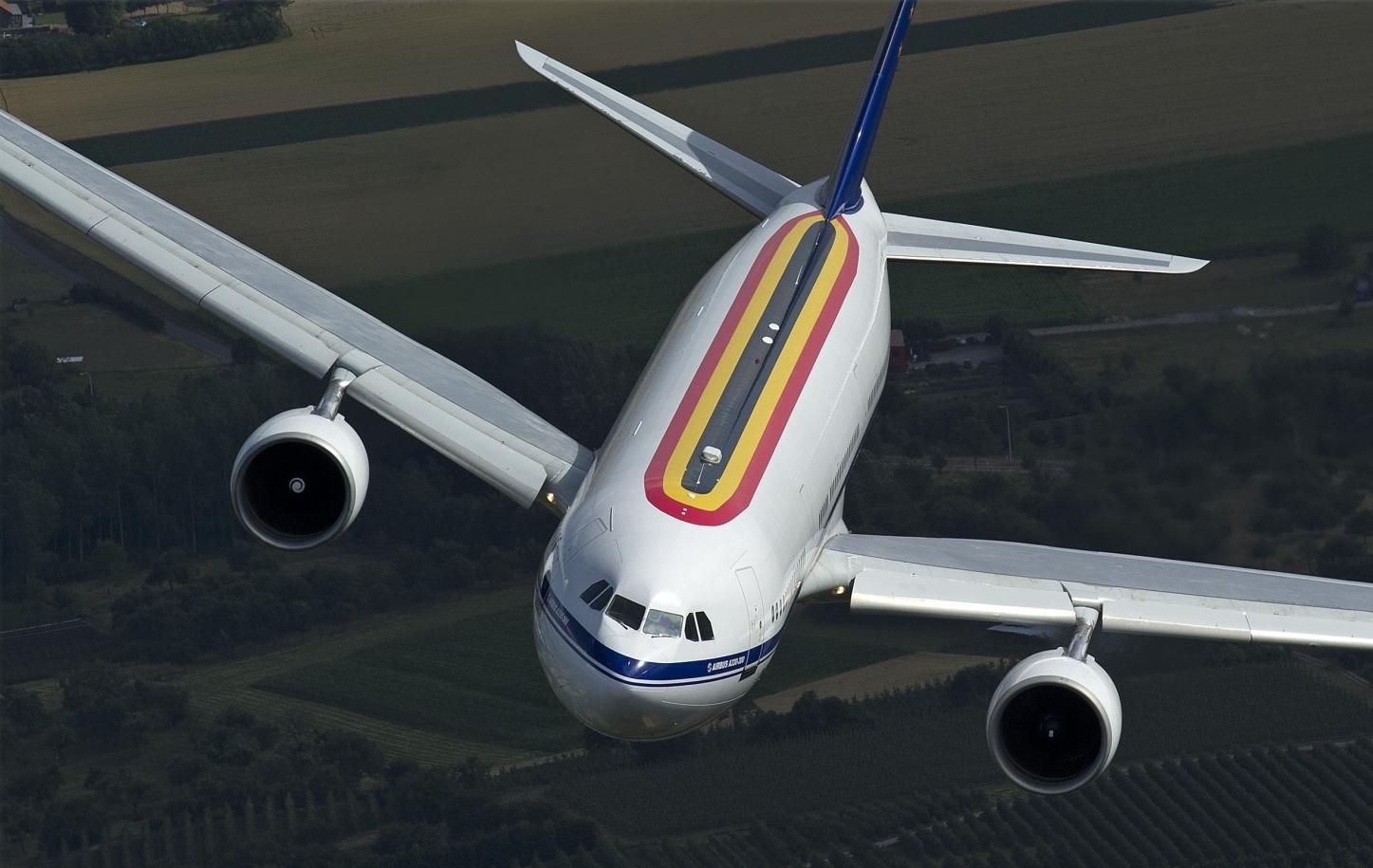