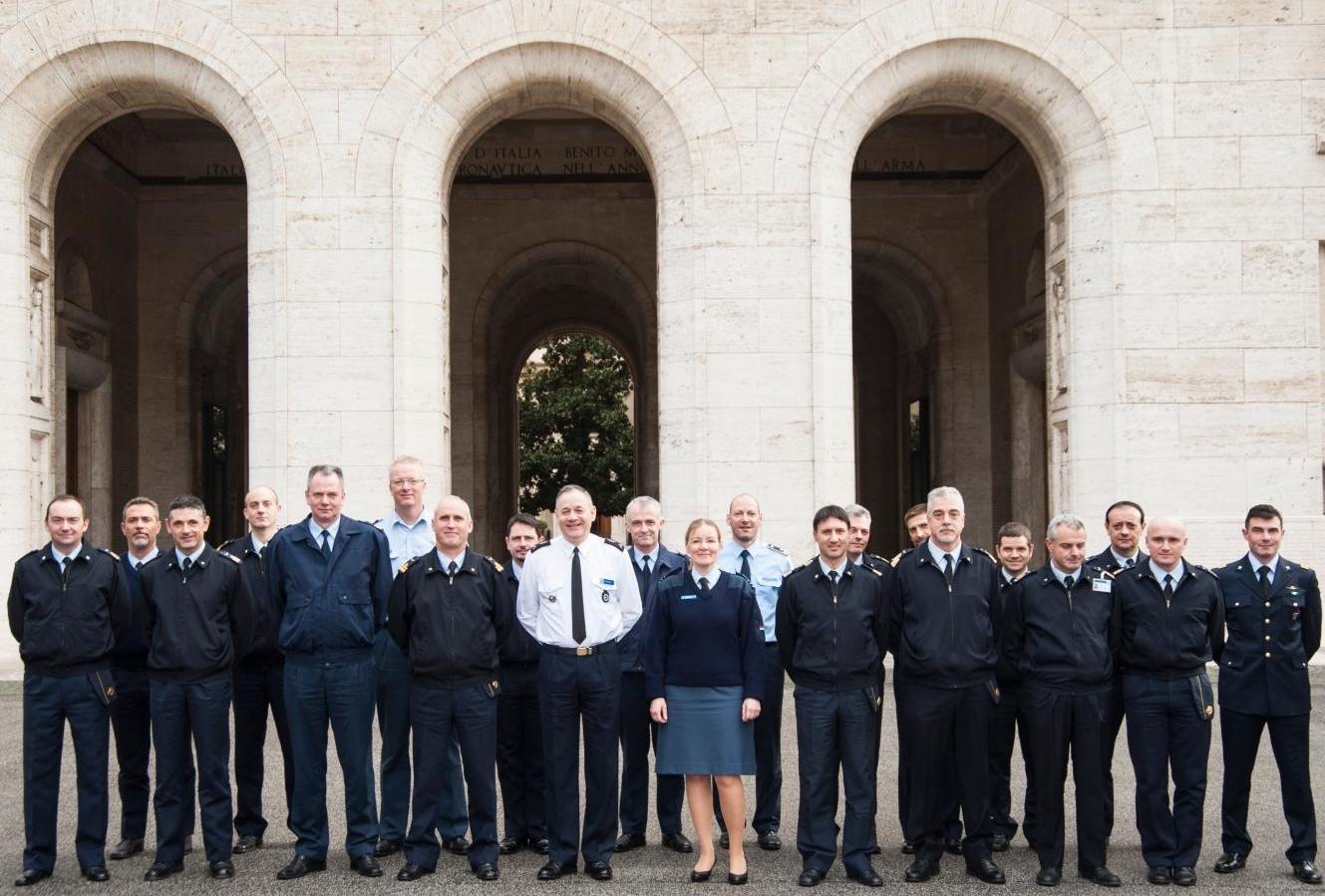 During their meeting they discussed possible Italian contributions to the EATC. On the agenda were, among other subjects, the intended transfer of operational control (OPCON) of Italian air transport assets to the EATC, the foreseen delegation of responsibility in the functional domain as well as how to best integrate the EATC into the Italian Air Force’s chain of command.

After returning from his visit to Rome, General Valentin showed himself very pleased with the results of this first meeting. He stated that he was impressed by Italy’s pro-activeness and obvious strong will to join the EATC as soon as possible. Discussions with Italy will continue mid March, when an Italian delegation of high level Air Force representatives and subject matter experts will visit the EATC in Eindhoven.

Italy is chosen, after Luxembourg and Spain, to be the third European nation to join the four founding nations of the EATC. Their modern air transport fleet consists of 37 tactical and strategic assets (C-130 J, C-27 and KC-767) as well as a variety of aircraft dedicated to Liaison and VIP transport (Airbus 319, Falcon 900/50 and Piaggio 180).