Multinational Aircraft Recovery Training (MART) was conducted from 13 to 16 July 2015 in Italy.

MART 2015 took place last week at Villafranca Di Verona Air Base (Italy) from Monday 13th to Thursday 16th July 2015. It was co-organized by the EATC and the Italian 3rd Group, alongside the strong human and logistic support of JARTS (Joint Aircraft Recovery & Transportation Squadron).
This multinational training enabled 40 participants from six European nations - France, Germany, Italy, Spain, the Netherlands and the United Kingdom - to work together, exchange knowledge and experience, and try different equipment for the benefit of everyone.

Recovery is the process of getting back an aircraft stuck or damaged consequently to a hard landing, an incident or a crash. During the exercise, all participants split into three teams, experienced different scenarios, requiring a common mindset and cooperation to find the best solution to safely recover the aircraft.
Three Aircraft Training Stations, made out of Italian decommissioned aircraft, were arranged:
-Station 1: G222. The task was to recover a G222 with its main undercarriage bogged in on one side, using high stack and air bags.
-Station 2: AMX. The task was to recover an AMX with its main undercarriage sunk into the ground, devising an Ad Hoc lift plan and culminating in the whole aircraft lift using spreader bar, band slings and crane. An HH212 helicopter and pieces of aircraft wreckage were also used.
-Station 3: Tornado. The task was to address a main undercarriage collapse scenario, using air cushions and stabilise with aircraft jack and adaptor.

This event was particularly safe and successful and all training objectives were achieved. It was a very useful training opportunity, tailored to the needs of the participating nations, to improve competences and assess relevant procedures in a realistic environment.

As agreed among the EATC Participating Nations (PNs), the EATC is to conduct an annual Aircraft Recovery Training exercise. Its objective is to make sure all relevant personnel are sufficiently trained, qualified and experienced to undertake Aircraft Recovery tasking, while providing an opportunity to familiarise less experienced nations with recovery capability. Conducting such a training with technicians from European partner nations provides a mutually valuable opportunity to build awareness and cooperation in the context of an increasingly multinational defence aviation environment.

The first event took place in May 2012 at Orleans Air Base (France) under real-life conditions, with a rainy and muddy environment, which has made this training event a demanding but very valuable exercise. The numerous decommissioned C160s of the French Air Force made it possible to set up various working stations and experiment on different recovery solutions.

While no Aircraft Recovery Training exercise could be organised in 2013, partner nations highly welcomed MART 2014, which, upon British suggestion, took place in Manston (UK) in September 2014. It was co-organized by the EATC and the Joint Aircraft Recovery & Transportation Squadron (JARTS, in Boscombe Down, UK), which has the largest aircraft recovery experience and expertise in the European Union, with the objective to build a multinational mindset and a common approach in aircraft recovery technical management. 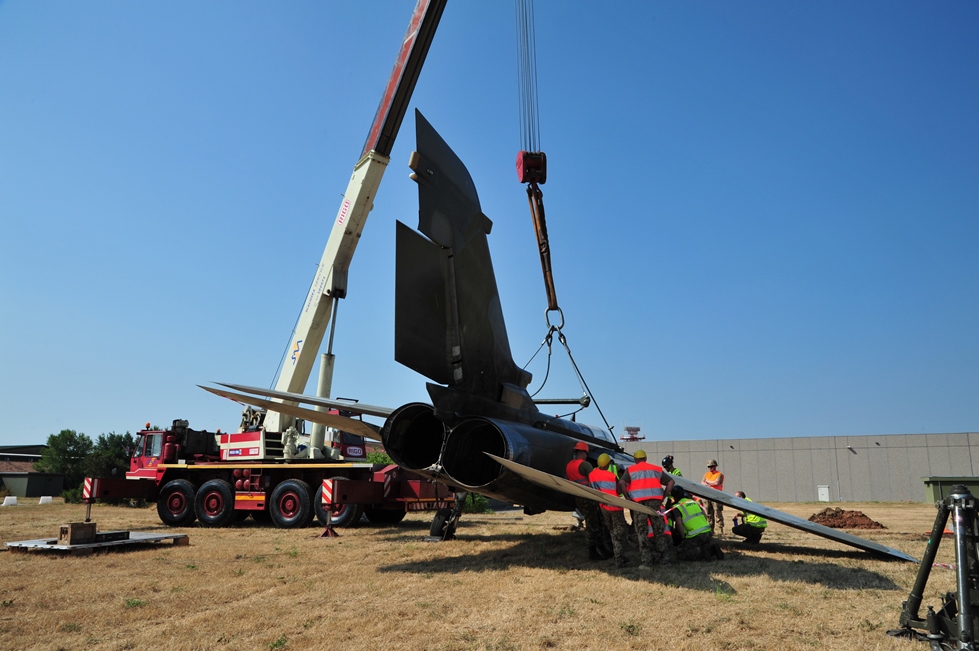 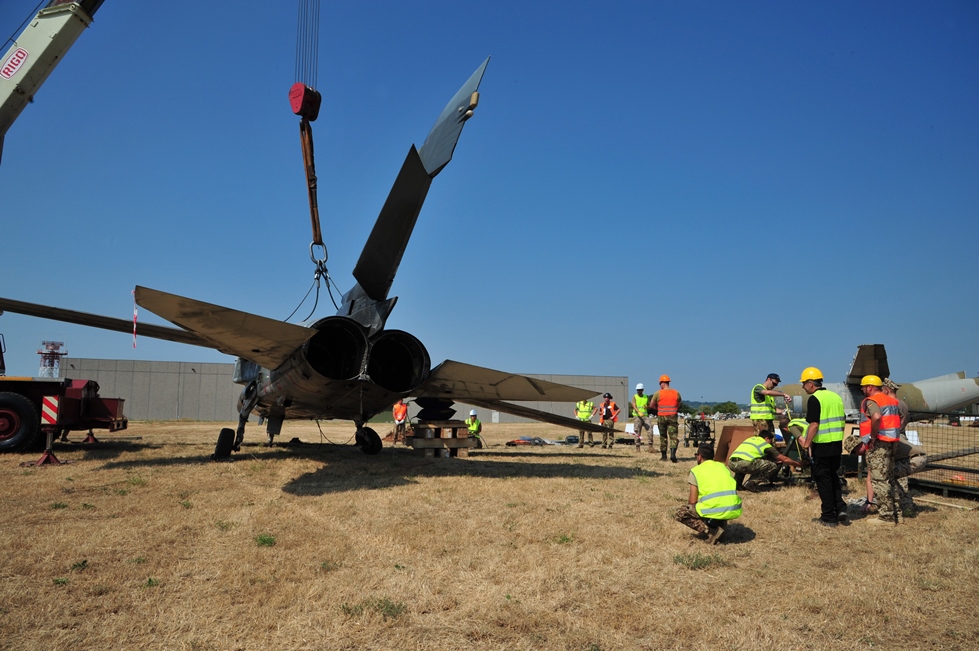 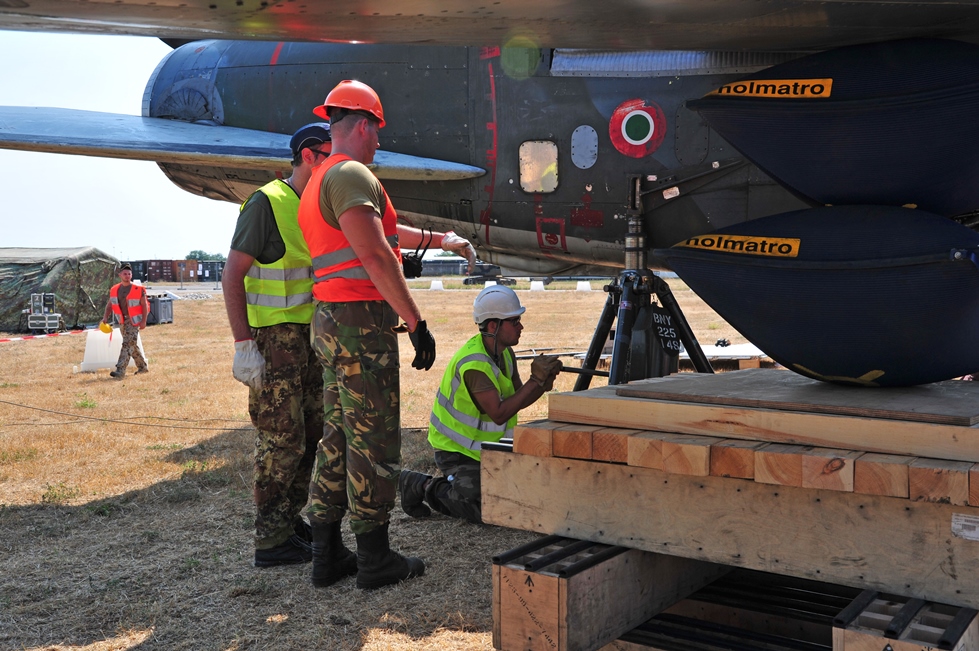 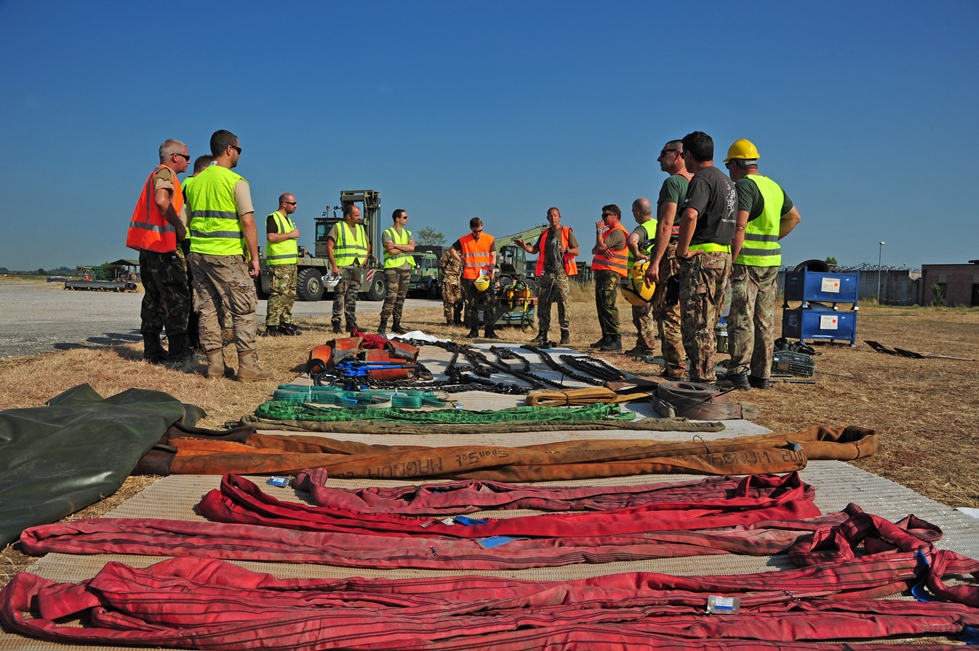 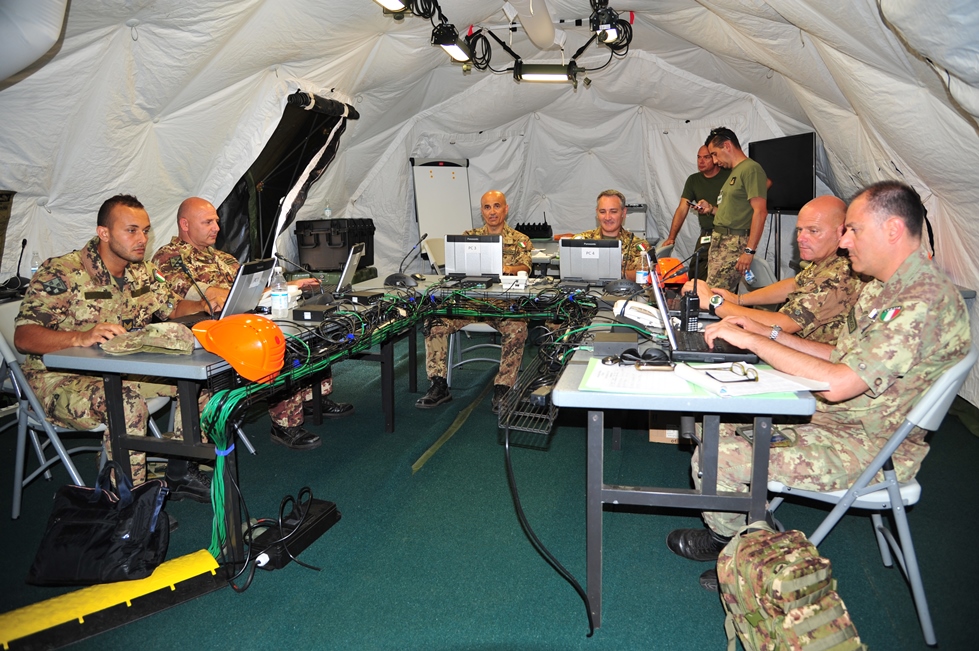 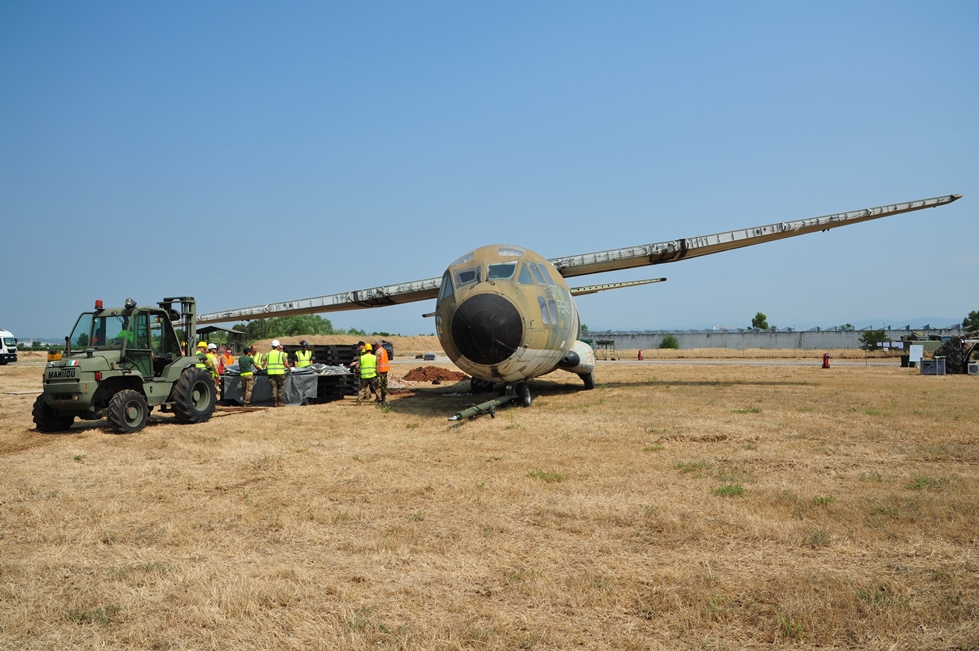 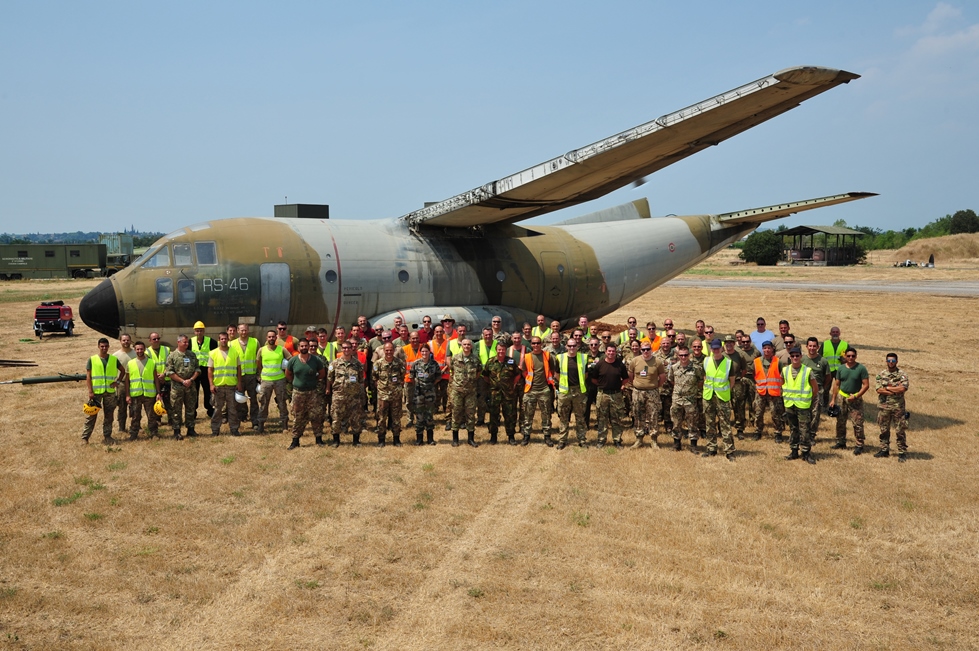