Please see more recent information on the EDA homepage and the link to the EDA pictures.

Find also a video of the German MoD media here, which fits quite good to the above published picture: "Dust landings" (Staublandungen).

Additionally see the video of a Belgian Hercules crew - in Dutch language - here. Video is linked to the Belgian MoD media website.

The second edition of the exercise EATT (European Air Transport Training), initiated by the European Defence Agency (EDA), with strong support from the EATC was a success. The EATT, which leads next year to the first EAATTC, is currently the only European live flying training event exclusively dedicated to train of tactical transport aircraft as they operate. In line with the "Pooling and Sharing" concept, this training activity is completely consistent with the level of ambitions posted by EATC Training and Exercises branch.  Eight nations (4 EATC Nations, Spain, Italy, Sweden and the Czech Republic) and the Team EATC were involved in EATT 2013. 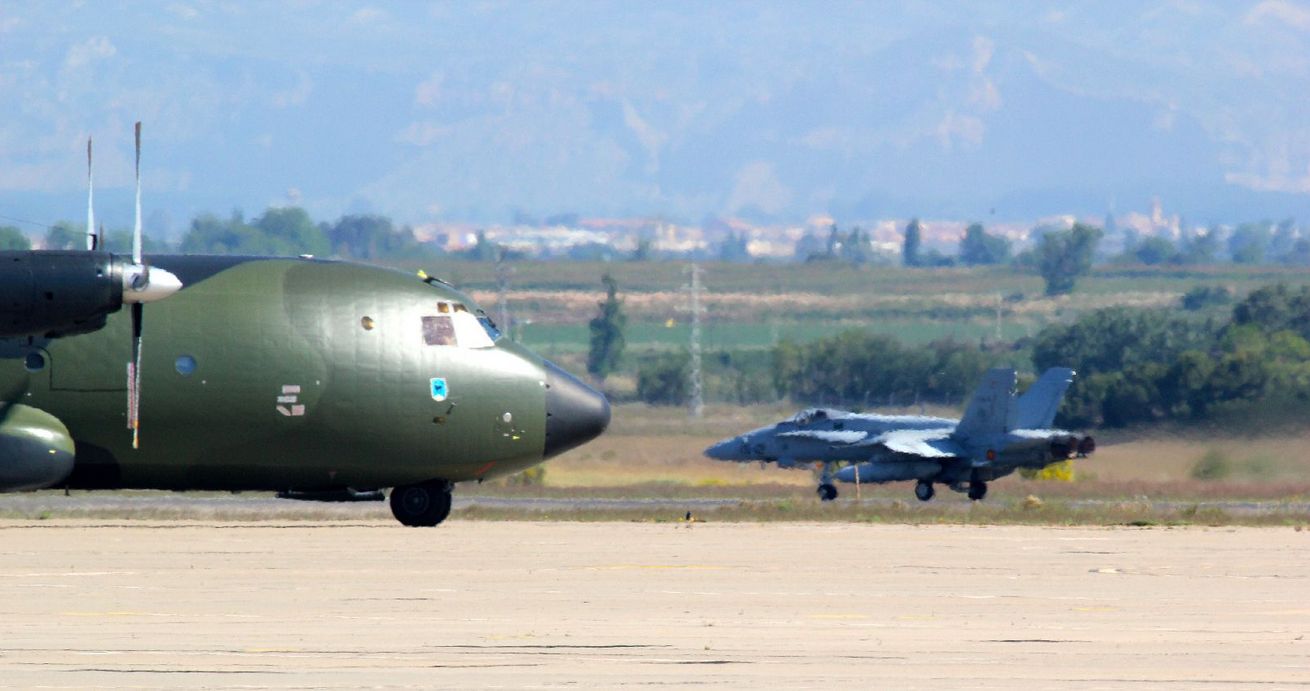