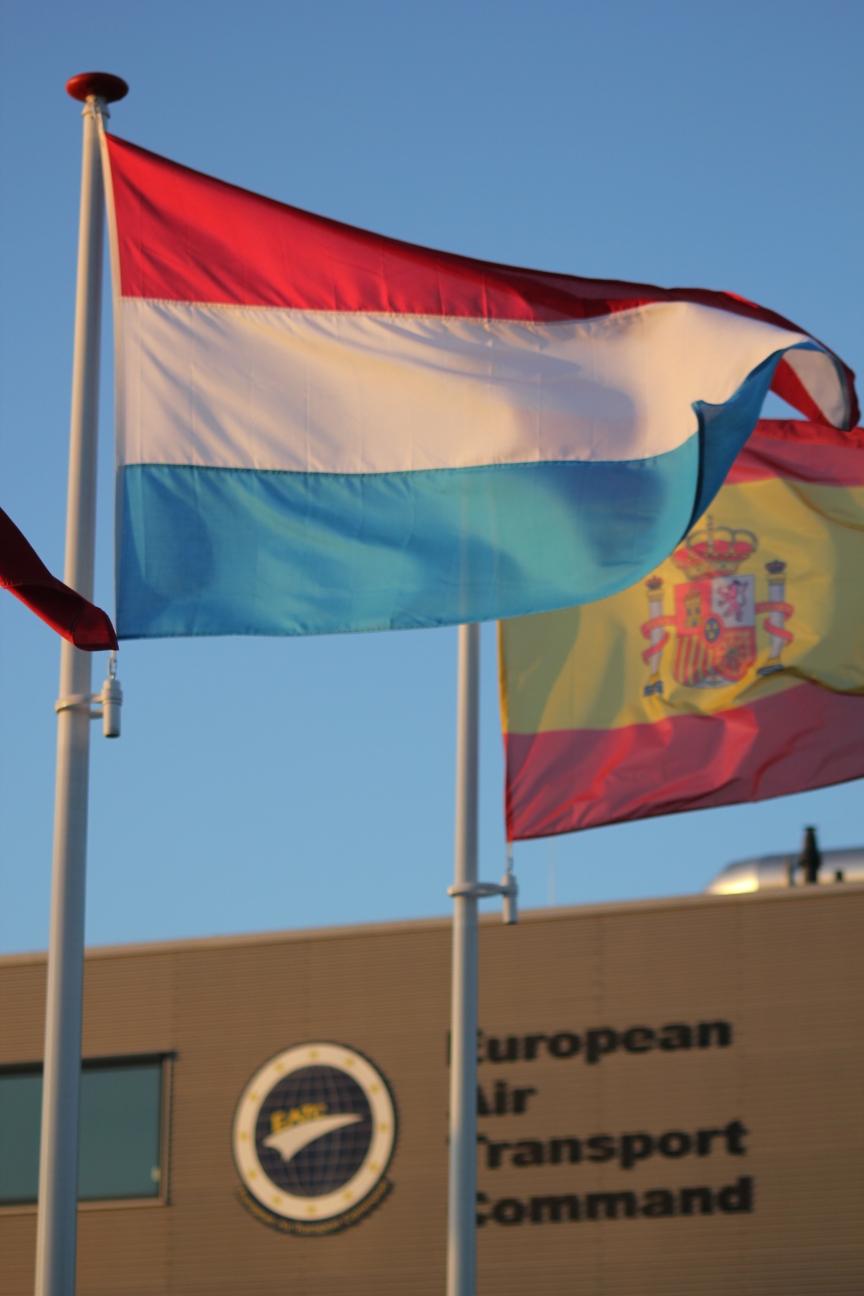 This was an exceptional step as Luxembourg did not own air mobility assets. Since then, Luxembourg ramped up its contribution with military assets such as the A400M and A330MRTT, as well as offering civilian contracted capabilities, including the sought-after aeromedical evacuation capability.

Luxembourg is proud to be a member of EATC's exclusive and unique command,

which shapes day-by-day Europe’s future in the air mobility domain.