On 12 January 2016, Italy transferred the authority of the majority of the Italian air transport, air-to-air refuelling and aeromedical evacuation assets to the EATC.

EATC plans, tasks, controls and reports on missions on behalf of its member nations, including Italy. The diversity of the fleet offers EATC a unique flexibility, as well as the opportunity to optimize the missions and enhance the required efficiency and effectiveness. This innovative concept is at the core for the EATC’s success : the Commander EATC has the authority over the designated aircraft, but Italy can any time revoke temporarily this transfer of authority either over one asset or over more assets. Furthermore Italy can safeguard at any moment its national guidelines and caveats. 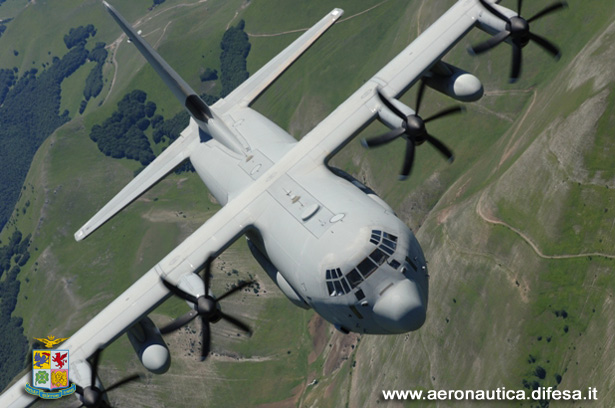 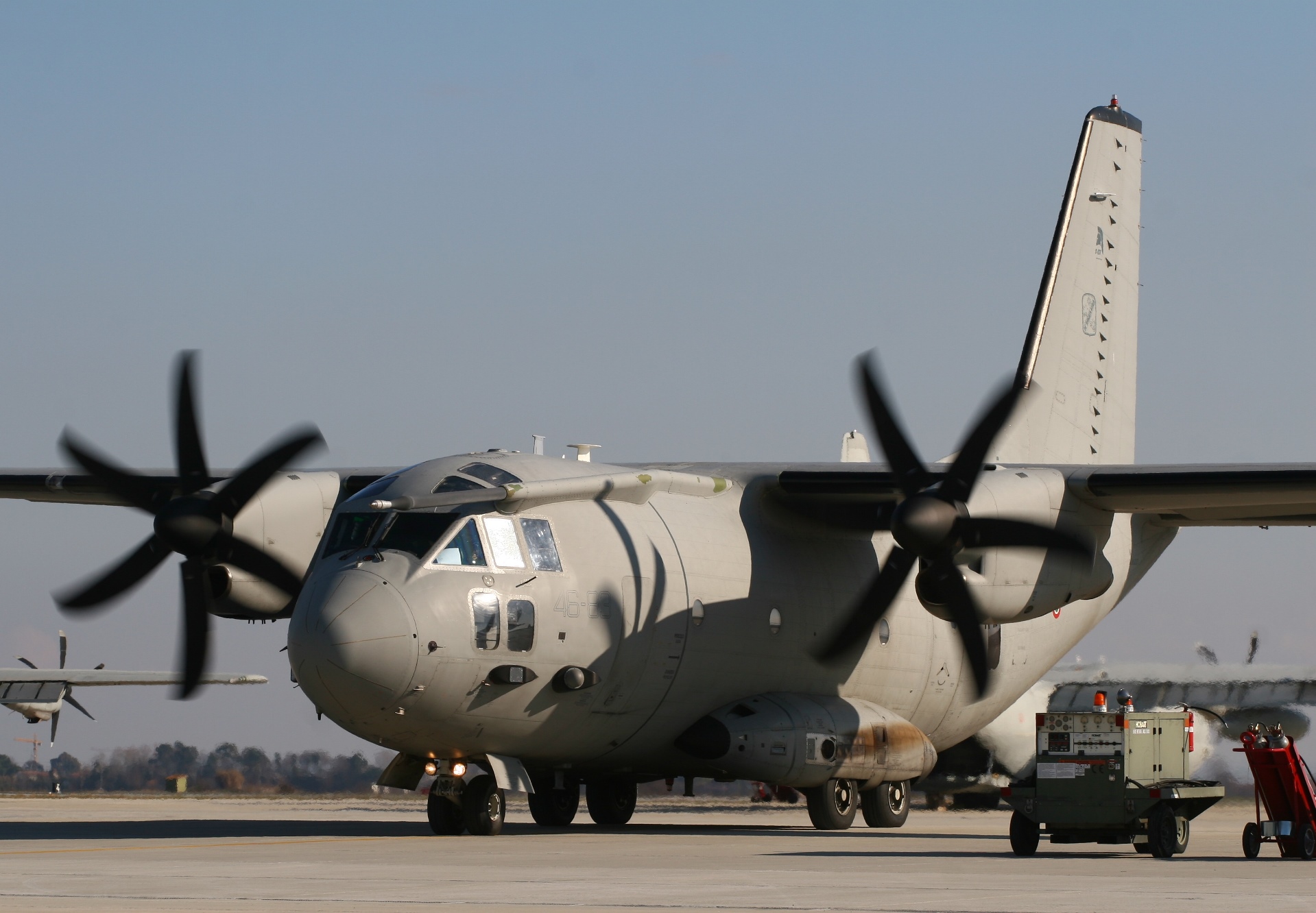 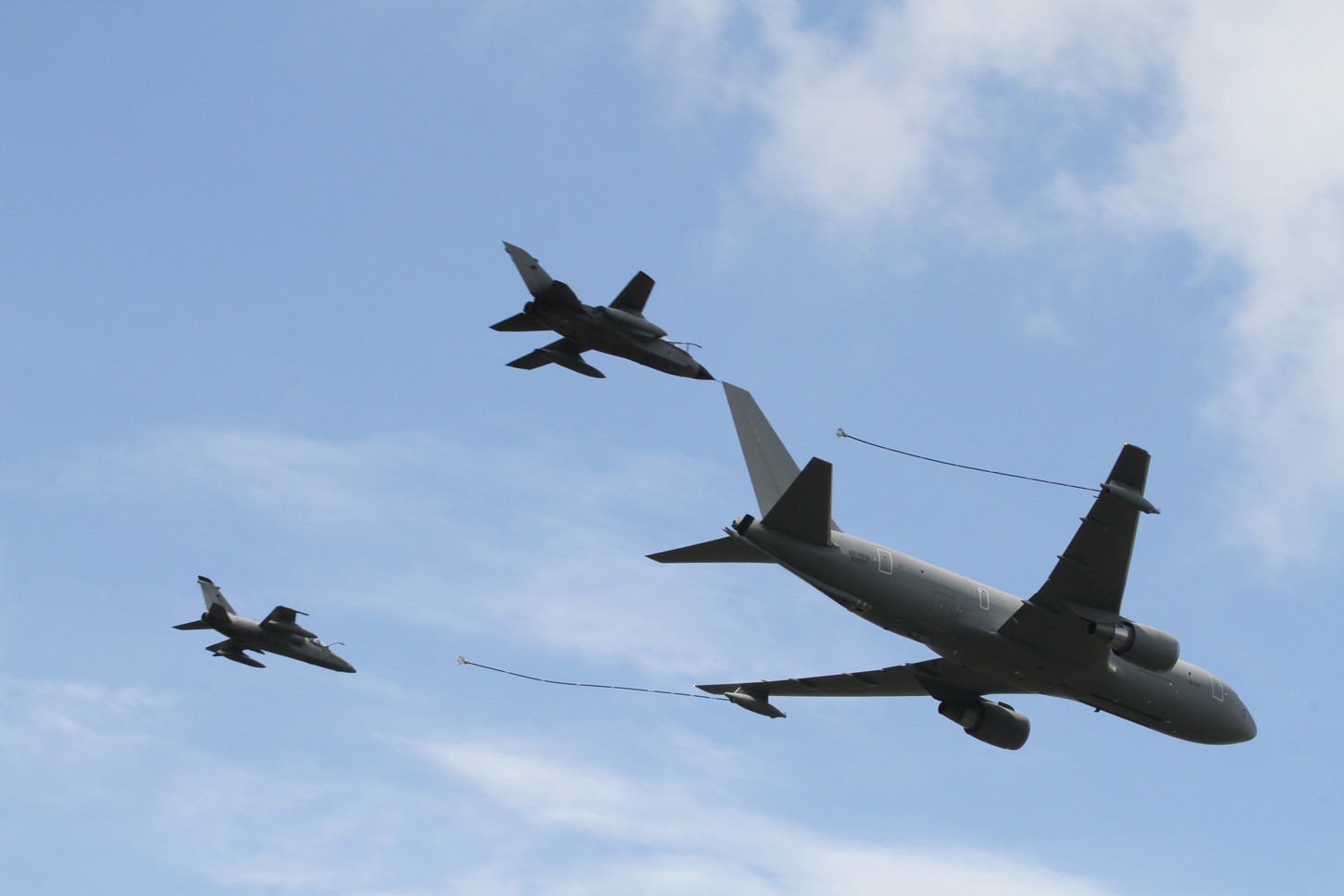 Boeing KC 767A
The Boeing KC 767A aircraft are stationed at Pratica di Mare near Rome and were taken into service in 2011. They are one of the most modern air-to-air refuelling (AAR) aircraft in service.