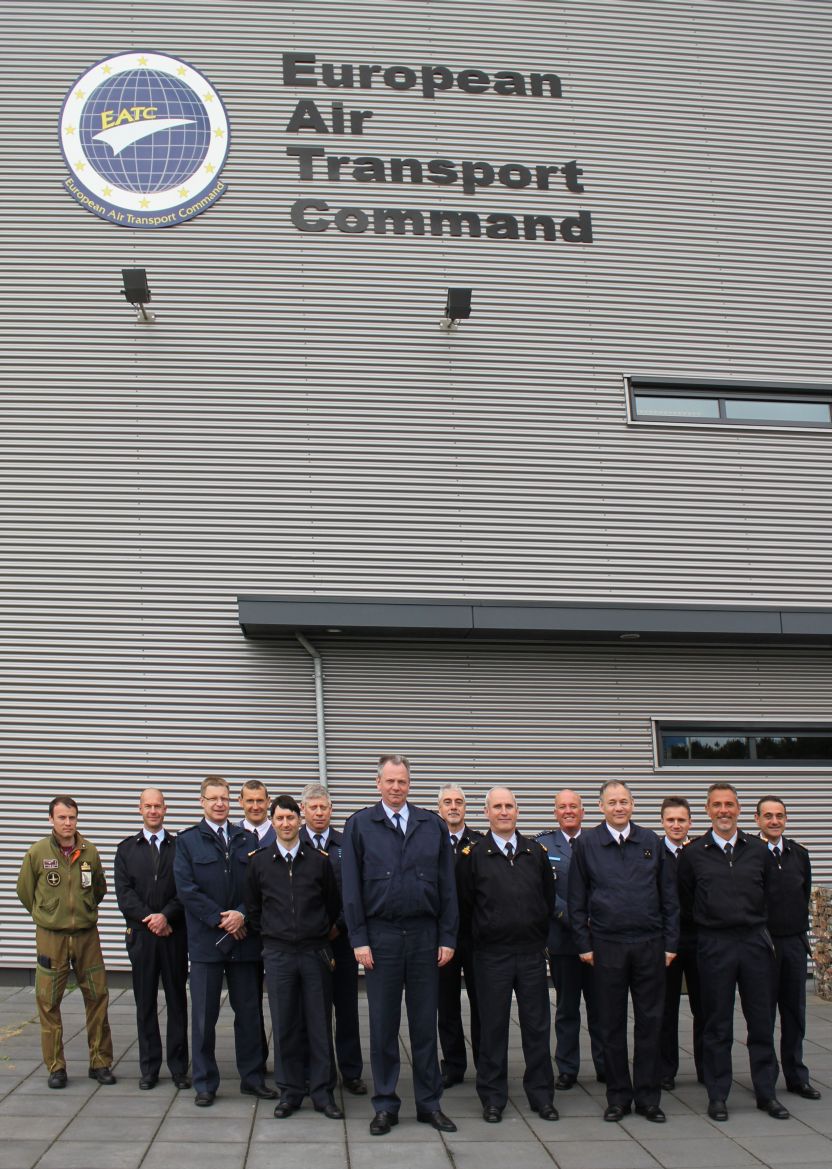 Important meeting at Eindhoven Air Base

On Wednesday, 22nd of May 2013, the Commander of the European Air Transport Command, Major General Pascal Valentin, welcomed the Italian Brigadier General Gianni Candotti, Chief of the 3rd Department of the Italian Air Force Staff.

More than six hours of information exchange, briefings and discussions between the Italian delegation and the EATC staff later, General Valentin summed up to the result that the presentations given were very suitable and effective from both parties, a deep bilateral view on capabilities and opportunities.
The meeting in Eindhoven can be considered as a first major step to improve future liaison and therewith identify synergies for further fruitful cooperation.