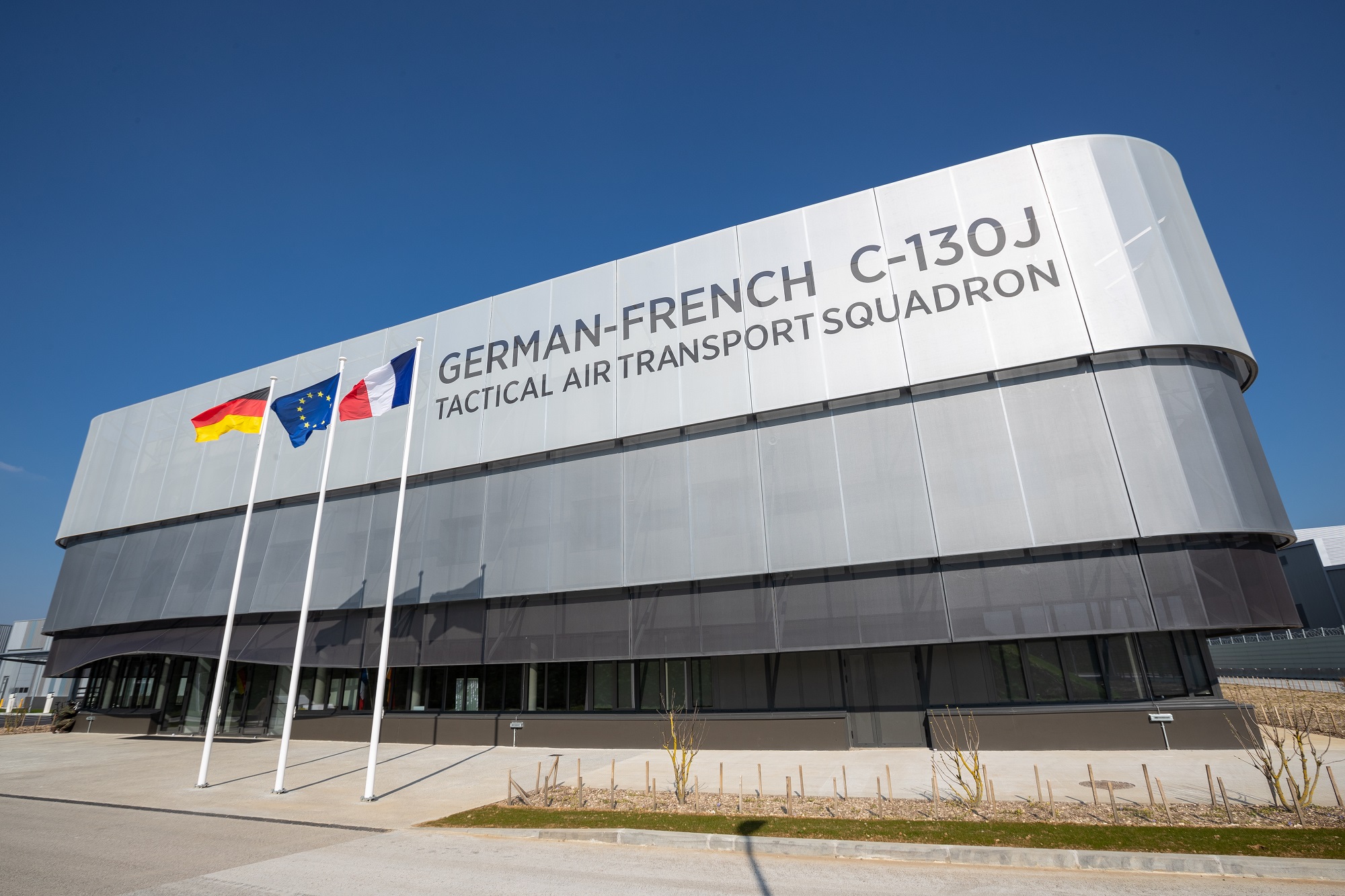 How does EATC support the ramp-up of BATS?

BATS is a French-German binational squadron where operational missions may be executed without regard to the “nationality” of the aircraft and with mixed aircrews. This calls for harmonised airborne operations and air transport procedures, as well as common concepts and doctrines. It is a given that the French and German air forces decided to regulate the flight operations according to EATC’s operations manual and requested EATC to support the essential steps to ramp-up the squadron.

EATC nominated subject matter experts from the operational and functional division responsible to coordinate and facilitate the overall binational efforts. In January 2022, EATC organised a table top exercise to test the existing standard and special operational procedures. Here, the focus lied on the ramp-up of the four operational French C-130Js. Since the first French asset arrived in Evreux in 2021, EATC has already conducted more than 110 missions and nearly 560 flying hours on behalf of the binational unit.

A second table top exercise will be organised when the first German C-130J, delivered in March 2022, will be ready to fly under EATC operational authority. This exercise is of utmost importance as, contrary to the first table top exercise, it aims to test the procedures in a fully binational framework with mixed crews and assets. The participants will check, in particular, common standards related to day to day flight operations and theatre operations. This is crucial as operating common assets with mixed crews also requires a common policy on, for instance, tactical training and qualification of aircrews. Another main topic during this exercise will be the common implementation of the EATC Ground Operations Manual. This manual allows handling units to manage processes for all (EATC) aircraft without any further guidance.

Together with the squadron and the national air forces, EATC will identify the lessons learned from these first two table top exercises as well as future iterations to come. Together they will optimise effectiveness and efficiency in the planning and execution of air mobility.