The German government decided to allow relief flights to Northern Iraq.
Consequently EATC organized four German “Transall” C-160 ESS aiming at final destination Erbil - from where the goods will be taken over by the UN for further distribution.

The aircraft will depart in the morning of 15 August 2014 from Air Transport Wing 63 in Northern Germany and carry 36 tons of food, blankets and medical supplies (data as of 14 August, 21h).

The chosen aircraft version “ESS” is the same type as the C-160 “D”, though equipped with a protection kit. Constructed for tactical purposes the aircraft can operate even from short and rough airstrips.

Situation as of 16 August 2014, 9.30 am: Four aircraft operate meanwhile from Incirlik Air Base (Turkey) and rotate to and back from the areas of operation (Erbil and Bagdad). One Transall has delivered the cargo at Erbil and is heading now back to Germany, expected arrival this evening.

Situation as of 17 August 2014, 9.30 am: Two aircraft rotating between Incirlik and Erbil have delivered the rest of the cargo to the UN (in total 36 tons) and therewith accomplished the mission.

All aircraft return today, are planned to enter Germany this evening.

Last week EATC shared a French Airbus A340 (RTOA) to enable the French Air Force conducting a relief flight with 18 tons of cargo on board. 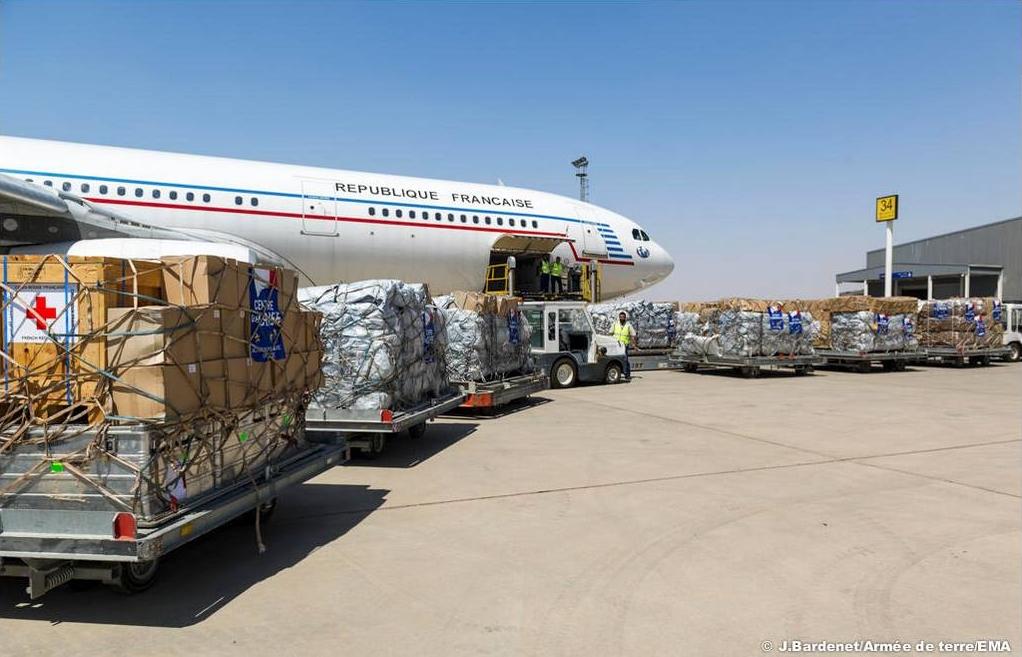