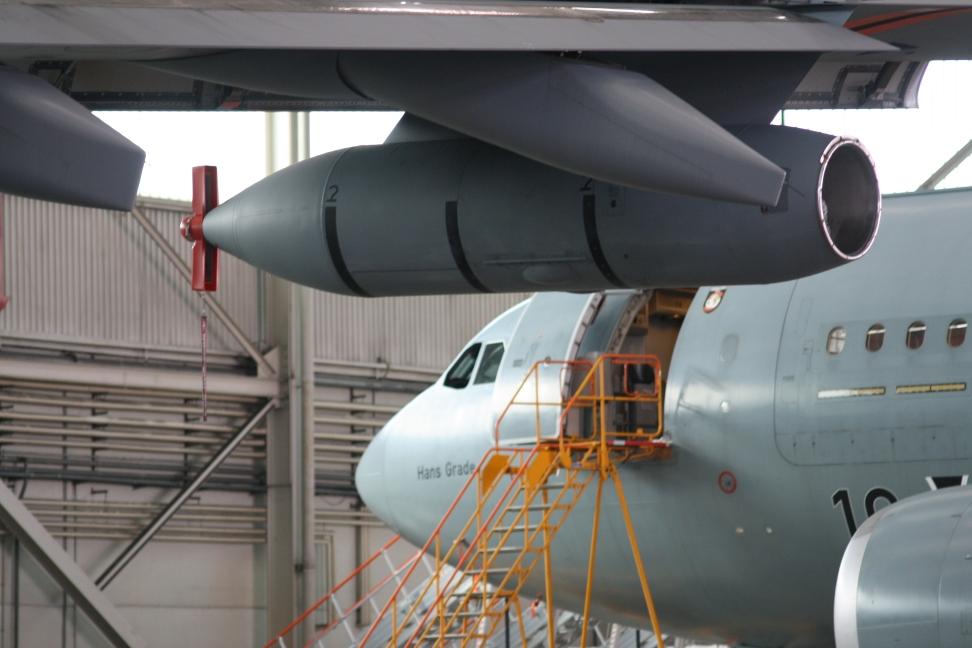 In the past and on French request the German government declared its willingness to help French Forces in their fight against terrorism with regard to Operation Serval.
Although Germany sends no troops into the area of operation, it is nevertheless able to supply allies with resources.
Despite the German Air Force was always technically able to supply French fighter aircraft, the Airbus A310 MRTT was yet not certified for this assignment.
In a corporation within the EATC assigned German Special Air Mission Wing MoD and the Wehrtechnische Dienststelle 61 in Manching (WTD 61) the certification process is now officially
and succesfully accomplished for the Rafale fighters, while Mirage F1 are about to be certified within the next two weeks.

The Airbus A310 MRTT is equipped for the purpose of refuelling with additional components, such as:
-    Two hose refuelling stations under the wings ("Hose and Drogue" technology),
-    Four additional tanks of 7200 liters in the hold,
-    Console with receiver aircraft monitoring system and
-    Lighting for night operations.

The air refuelling is being monitored and lead by the aviation operations officer via his control panel behind the cockpit. The two refuelling stations enable parallel filling of two fighter aircraft up to 1550 liters of fuel per minute. The fuel capacity of the MRTT is about 72 tons. Thus in a  radius of 1000 km around the base some 45 tons of fuel can be delivered to NATO- as well as other Air Forces aircrafts (e.g. Swedish Gripen). 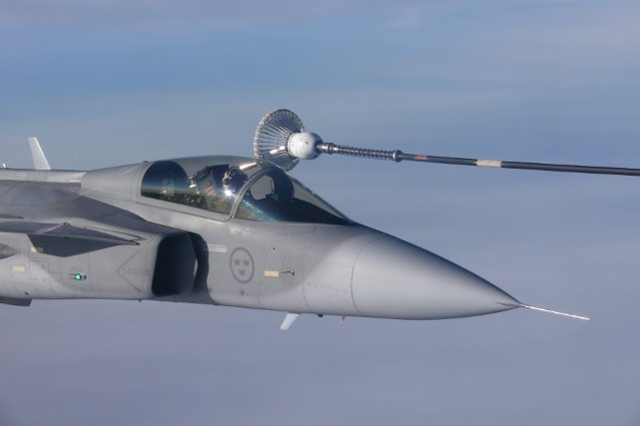