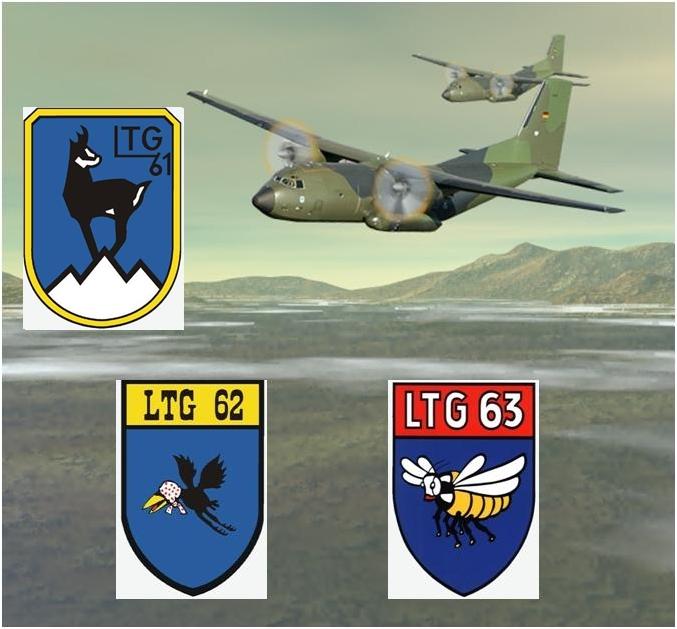 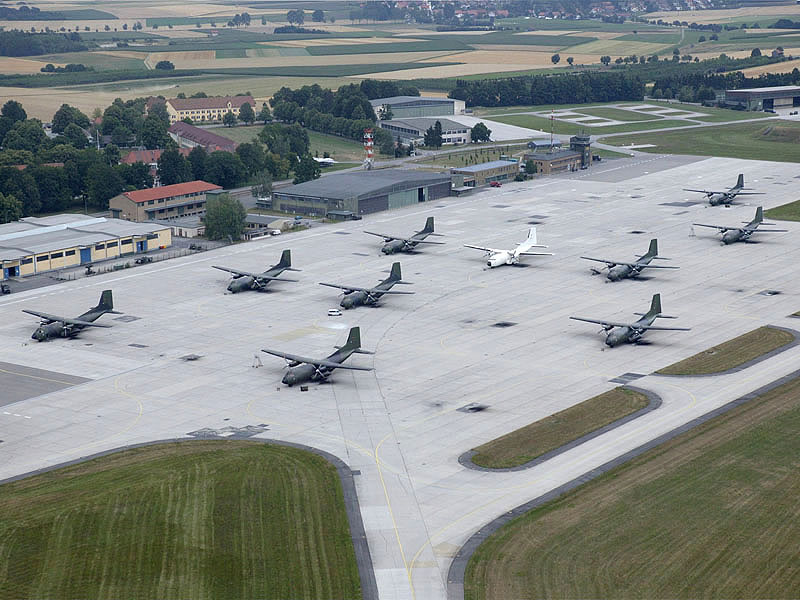 In view of the pending introduction of the A400M and the resulting residual C-160 flight operations, several basic decisions had to be made to ensure the accomplishment of the German air transport tasks, taking the political prerequisites and framework conditions into account.
The execution of the residual C-160 flight operations is affected by the political requirement to “disband Air Transport Wing 61 (ATW 61) at Penzing/Landsberg Air Base after 2017, depending upon the delivery of A400M weapon systems.” Thus, the current “air transport task sets” had to be distributed among the air transport wings, and the responsibilities had to be reassigned.
The reassignment of responsibilities is mainly focused on ensuring the air operations abroad (Afghanistan and currently Mali as well), the operational tasks within the scope of the NATO Response Force, Special Operation Forces, the TTVG C-160 (Tactics, Technology and Doctrine Development Division) and the C-160 flight training activities. After the available facts had been evaluated, it was decided that the air operations abroad are to be supported as long as possible by all air transport wings, because the operational experience of all units is needed to accomplish the tasks. In addition, it is the only way to distribute the high operational workload in the area of air transport evenly among the assets of all air transport wings as regards personnel and material.

Since special operation forces missions already constitute one of the main air transport activities, this field of tasks – along with the related tasks of the TTVG – must be accomplished in a competent way until the end of C-160 flight operations. It was decided that it would be best to concentrate these tasks at Air Transport Wing 63 (ATW 63, Hohn), the longest remaining C-160 wing, to ensure a continuous fulfillment of missions and an uninterrupted support of special operation forces activities.

As a logical consequence, the C-160 ESS aircraft (C-160 with an extended self-protection suite) at ATW 63, which are indispensable to accomplish these tasks, will be the last aircraft to be phased out within the German Air Force. Consequently a second squadron was established at this wing by 01 April 2013 to assume the additional workload for special operations and related training, which means also implementation in the field of special operation forces missions, like the introduction of the night vision goggles (NVG) and the air-dropping of material and personnel from high altitudes using a Mission Oxygen Supply System (MOSS). Furthermore, while the first squadron of the wing is still conducting its usual tactical air transport, the still required C-160 training activities will be assigned to ATW 63 as well - depending upon the start and the scope of A400M training measures at Air Transport Wing 62 (ATW 62) in Wunstorf.

Finally, in order to ensure an even distribution of the workload, ATW 61 was designated the NRF lead unit. This decision will also depend upon the increase in A400M capabilities as compared to the C-160 that is being phased out. With all these decisions, the functional assignment of tasks within the scope of residual C-160 flight operations was concluded.

When the A400M weapon system training concept was approved, it was decided that the flight training, technical-logistical training and the weapon-system related air cargo transshipment training are to be centralized at Wunstorf Air Base, home of the ATW 62. An A400M training section will be established to carry out flight training and air cargo transshipment training measures. In addition to the German students, up to 24 French student pilots will receive their type rating each year at this section as well, and the air cargo transshipment training will be conducted centrally for all organizational branches. An independent subunit of the German Air Force Technical Training Center will be responsible for providing the technical-logistical training on the A400M weapon system.
It is expected that the common use of the resources available at Wunstorf Air Base will yield synergies for all elements involved in the training, which will also have a positive impact on the cooperation of the various areas in the future operational and routine flying activities. In order to ensure training readiness by 01 July 2015, the relevant organizational elements will be established by and by, beginning on 01 April 2014.
The EATC finally was the driving force to arrange the above mentioned binational training at Wunstorf Air Base. The technical arrangement (TA) to constitute the training between Germany and France will be signed mid of September.

Read more about the EATC involvement in A400M matters here.

Read more about the ATW 62 efforts to build up a new infrastructure here. 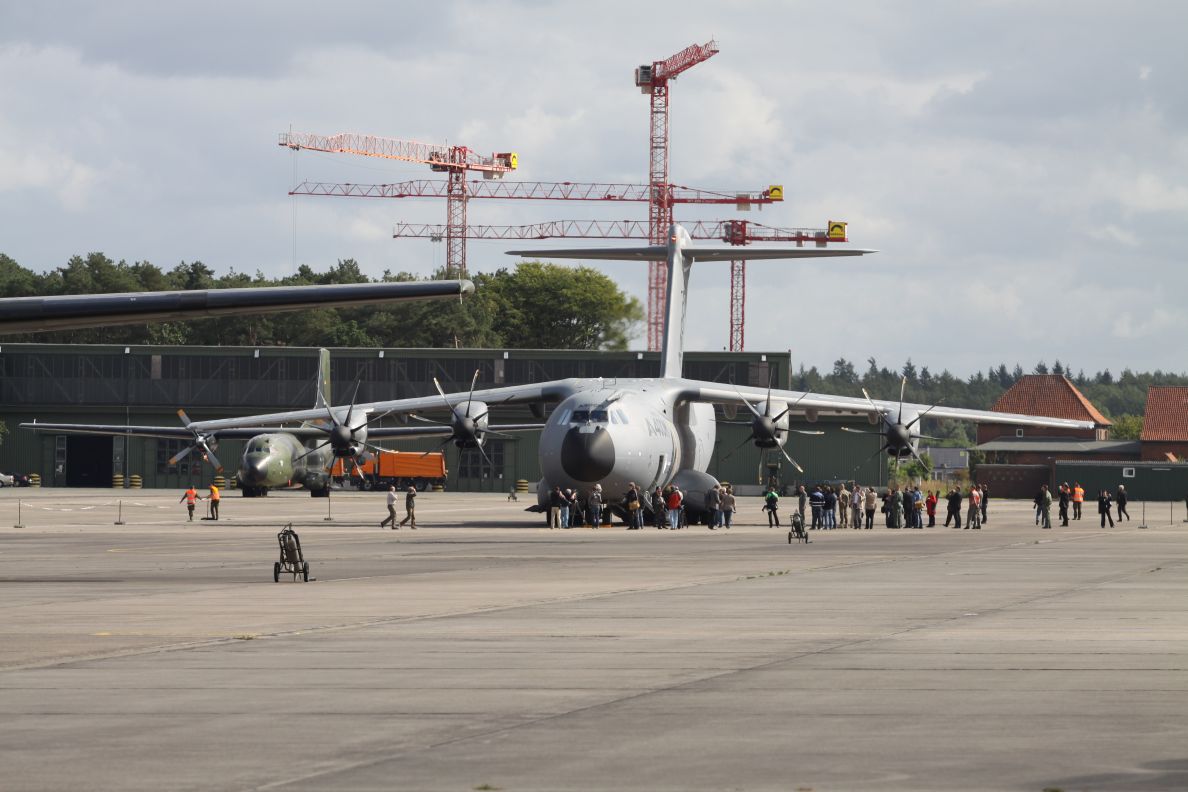