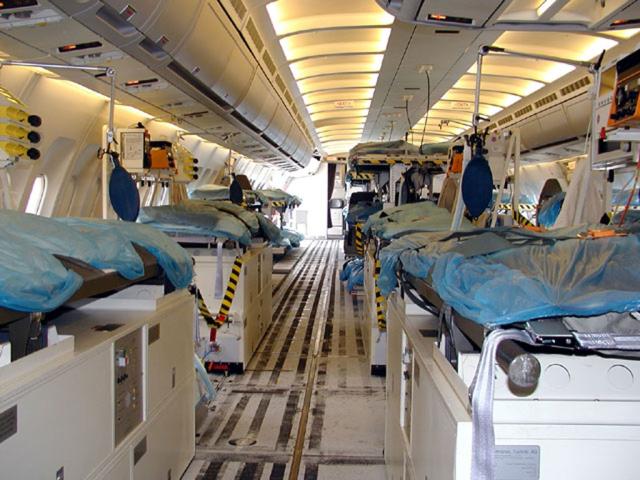 On 06 March 2014 General Dr. Jürgen Brandenstein, Surgeon General of the German Air Force, visited the European Air Transport Command (EATC) at Eindhoven Air Base. At EATC premises he was welcomed by Major General Pascal Valentin, Commander of the EATC.

General Brandenstein commands the new “Centre for Air and Space Medicine” (in German: “Zentrum für Luft- und Raumfahrtmedizin”) which was founded new on 1st October 2013, moving from Siegburg into its new rooms within the air force garrison of Cologne-Wahn.

While the German institution is principle respresentative in national aviation- and space medicine matters for the whole German Armed Forces, EATCs Aeromedical Evacuation Control Center (AECC) acts as international provider of German national requests in this regard.

The AECC takes up the - national - requests and finds the most effective transport and health solution for the client abroad, therewith plans and conducts StratMedEvac missions by use of the EATC Participating Nations aircraft, e.g. the German Airbus A310MRTT, preparing right now for a mission to evacuate about 50 clients out of Ukraine.

Both institutions gave a sound bilateral view into capabilities and opportunities either to deepen their cooperation but also to identify synergies providing an even more enhanced future medical service for their patients. 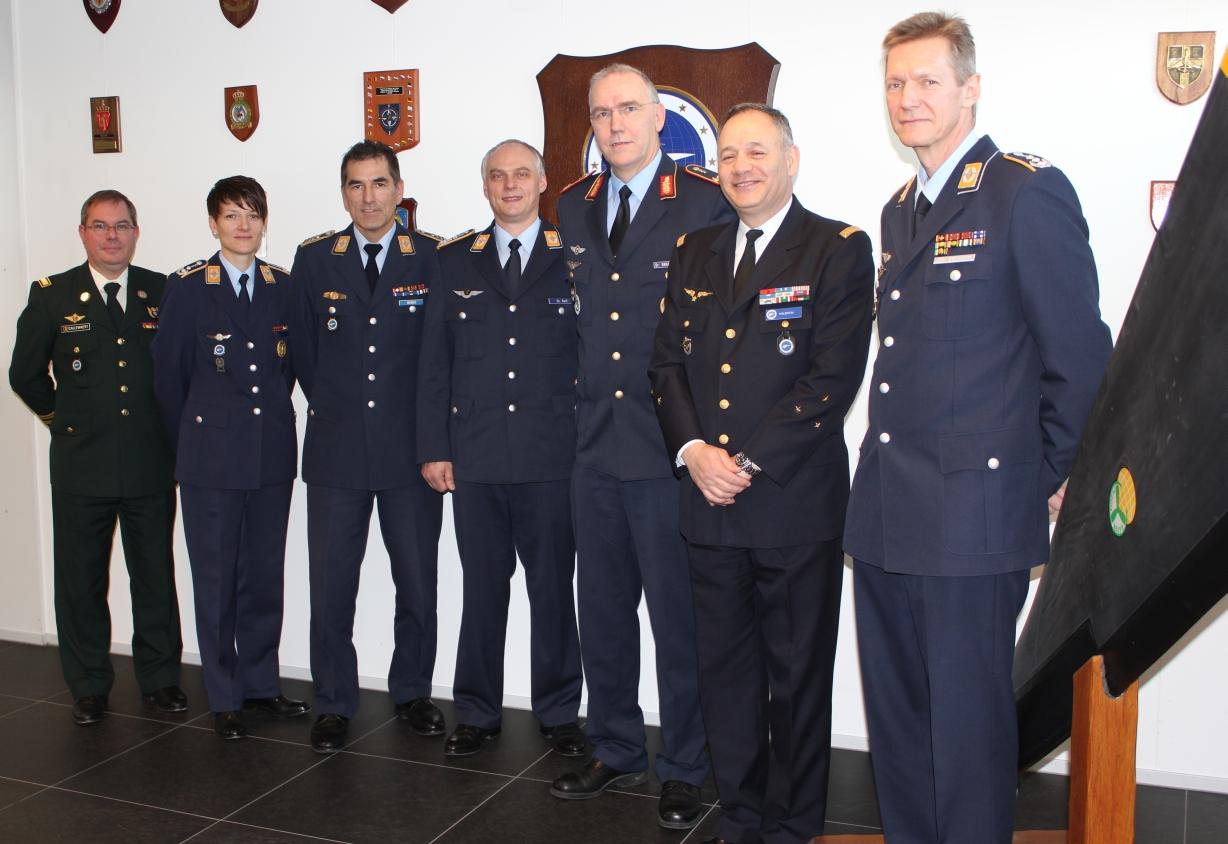