Today the first Airbus A400M reached its German destination: Air Transport Wing 62 in Hannover-Wunstorf. The arrival constitutes a quantum leap for the German Armed Forces in the field of Air Transport, because the German Air Force (GAF) ran the Transall as solely tactical AT - during the last 40 years.
“The Atlas” instead is equipped with four TP400 engines providing a multiple of power than the two engines of the Transall, therefore the A400M nearly reaches the cruising speed of a civilian jet airliner. The new aircraft operates at a service ceiling of more than 12.000 m, far beyond the performance parameters of the Transall. Furthermore, the A400M is much more capable of flying around areas of adverse weather. The aircraft is equipped with a refuelling boom right above the cockpit; it is thus capable of in-flight refuelling so that it can be operated globally 24 hours a day.
The A400M carries a much higher payload than the Transall; it can accommodate trucks, armored vehicles or helicopters in its cargo bay. 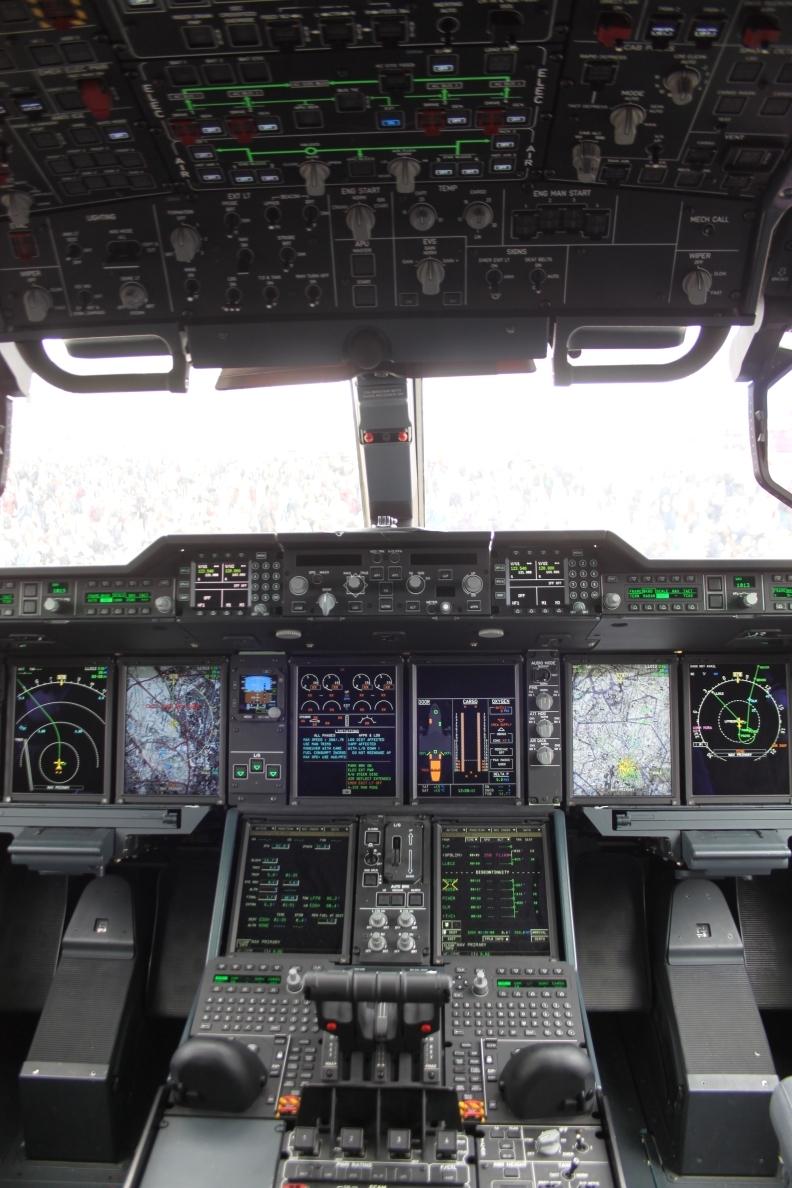 The crew operates the aircraft with state-of-the-art equipment, among others the modified cockpit of the Airbus A380 with head-up display, a transparent screen which displays the most important flight information so that the pilot does not have to turn his head to look at the information. Eight other LCD screens are installed in the pilot’s field of view, displaying the information the pilot needs at any time to control the aircraft. And this is quite some information, since a military aircraft can have much more equipment than a civilian aircraft. The airframe alone has many more components than an A380: 120 kilometers of cables have been installed behind the airframe paneling. Due to the installation of military navigation, communication and self-defense systems, 30% more components are required as compared to a civilian airliner.
The German Air Force ordered 53 aircraft for various SOCs; according to the current planning, the GAF will operate 40 of these aircraft.

Origin of the Atlas
Twenty years ago, some European states, including Germany, France, Great Britain and Spain, launched the process with their intention to jointly build a military transport aircraft. At that time, the C-160 Transall and the C-130 Hercules had already been in service in Europe for some twenty years.
The Transall, a German-French joint venture, had been designed as a tactical transport aircraft right from the start. Although the Transall performed well in its role and turned out to be a very reliable aircraft, it was not planned to be used in other scenarios than the tactical role, the Transall allowed only limited options in strategic missions or theater MedEvac. 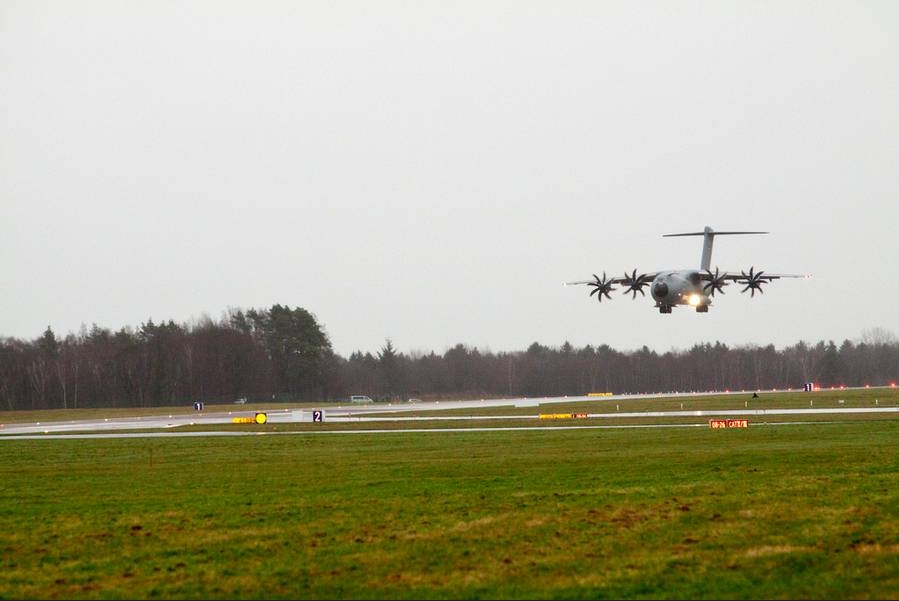