From familiarization flight to COMAO

During the last two weeks, as of 25 June, more than 90 missions have been flown and more than 140 flying hours have been performed. Some 34 tons of cargo and nearly 100 paratroopers have been dropped.

Whilst one and a half week ago the tactical scenario started with simple familiarization and recognition flights, allowing the participants to get familiar with the exercise terrain, the complexity of the mission evolved to multi-ship formations and more challenging sorties. 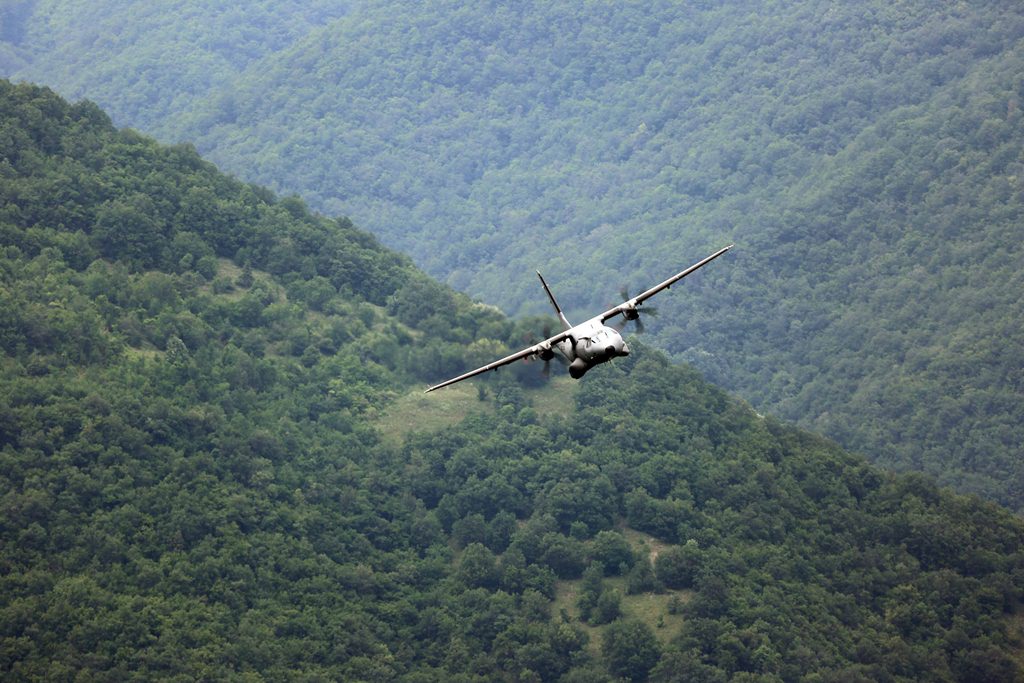 The mission of the last day was a COMAO, a composite air operation.

A COMAO is an operation, limited in both time and space, where assets differing in type and/or role are put under the control of a single commander to achieve a common, specific objective. 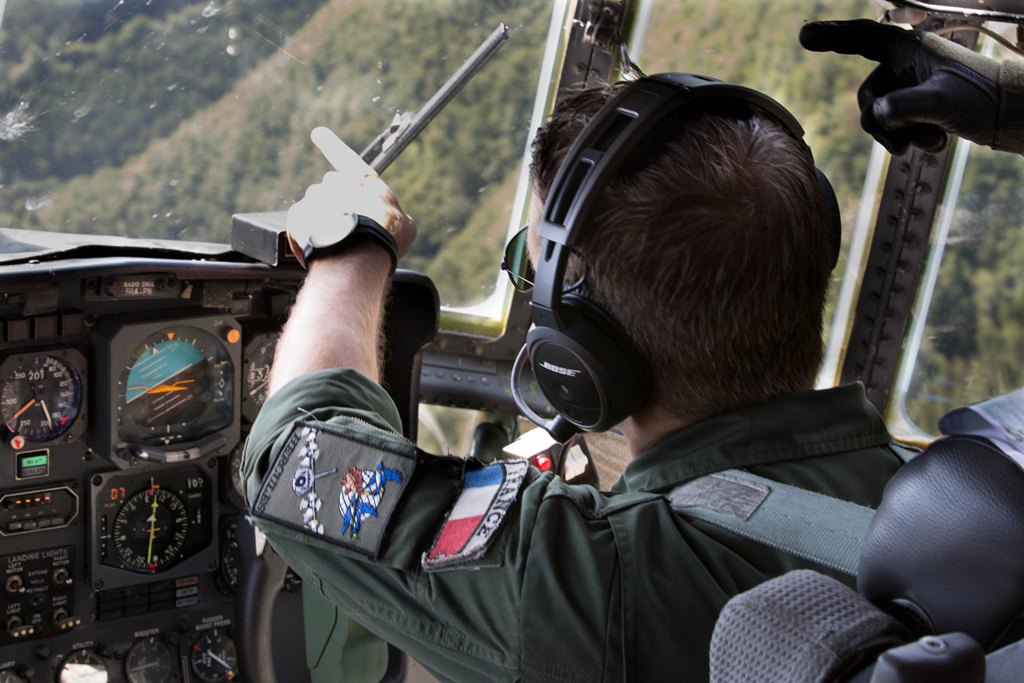 The primary objective was a massive personnel and material air drop at drop zone “Gold”, followed by a second air drop on DZ “Africa”. Before entering in the threat area, the tactical air transport aircraft (TAT) waited at a hold on position, while above the F-16, dedicated to the protection of the TAT cleaned the area to prevent air to air threat played by the MIG 29. All these manoeuvers have been coordinated by AEW orbiting 200 km south in a safety area. Moreover the AEW constantly provided the position of the MIG 29 to the TAT and the F-16. 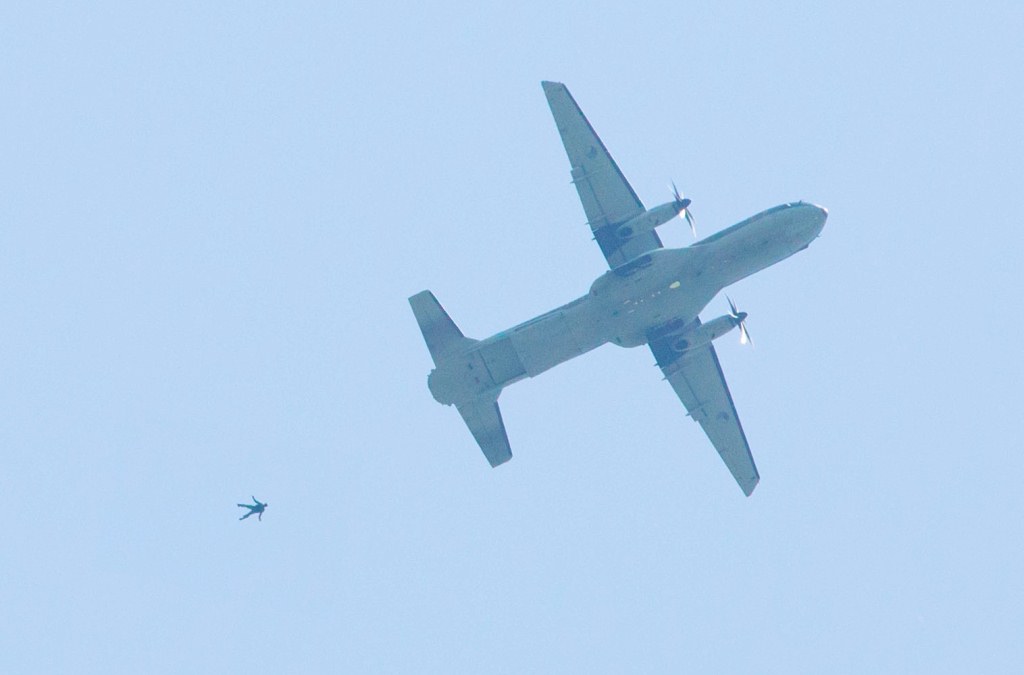 To avoid the threat, the COMEO participants, the so-called package, flew at a very low level.

When a TAT was committed by the MIG-29, the concerned aircraft reacted and had to leave the transport flow. With AEW information, the F-16 could commit on the MIG aggressor and the engaged TAT could rejoin the flow in order to continue its mission.

Approaching the DZ, the transport aircraft reduced their speed, climbed in order to be able to perform the material and personnel air drop.

On the DZ, a Dutch pathfinder unit acting as Combat Control Team had put ground markings to authenticate and guide the aircrews.

Above, the F-16 continued to protect the package during the drop phase. Given that the TAT had to fly at that moment at lower speed and at a higher flight level, this phase was particularly critical. 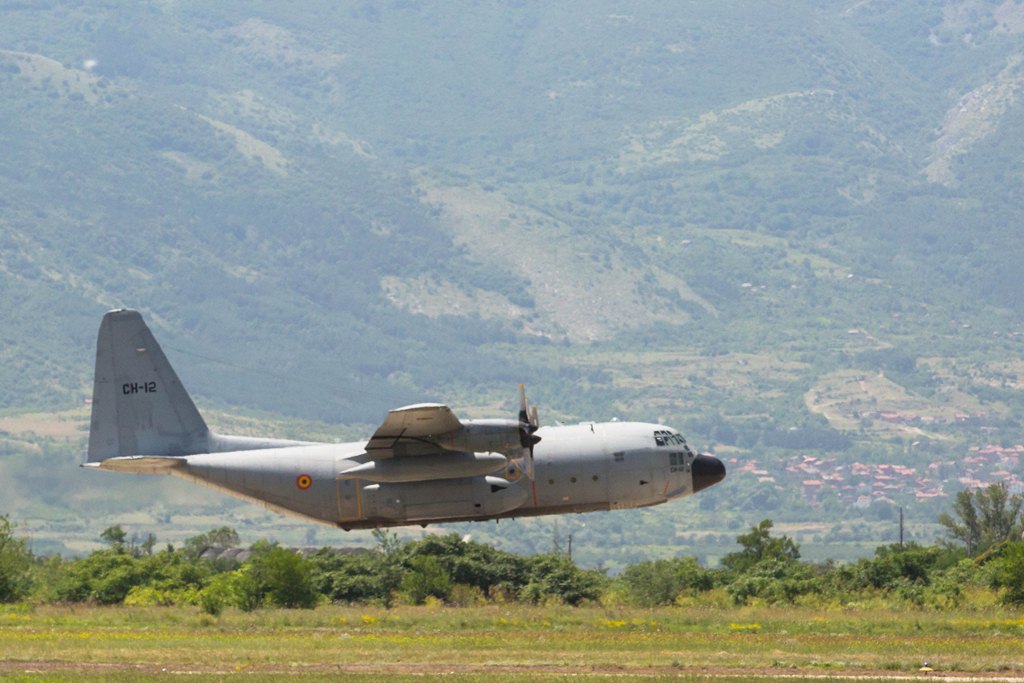 After having performed the drop, the TAT accelerated and descended again to the safer low flight level.

After the second drop the package back to Plovdiv where they performed a tactical approach before landing.

This very impressive last mission closes EATT14, but the next challenge is already on the RADAR – in September 2014, for the first time, the EAATTC – the European Advanced Airlift Tactics Training Course will take place in Zaragoza (Spain).