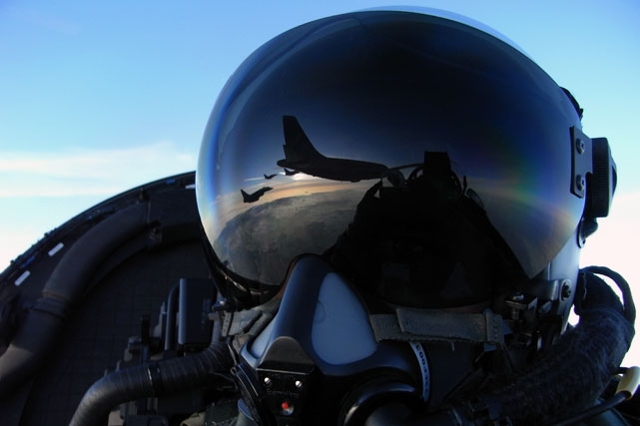 Eindhoven Air Base will be the place to host the first European Air-to-Air Refueling training ever. The EART 2014 (European Air-to-Air Refueling Training 2014) will take place over Dutch skies from 28 March to 11 April 2014.
Chosen as Forward Operational Base (FOB) for the parallel running Frisian Flag exercise, Eindhoven Air Base will prove to be the effective training environment also for a tanker training event.
Why to “prove”? Because Eindhoven Air Base is more known as air transport hub for the Dutch 334th and 336th squadron that prepare tactical and strategic air transport with KDC-10 and C-130 Hercules - flying on EATC assets.

In a few months also a German and an Italian tanker will join the military platform where the Dutch aircraft are permanently stationed – quite opposite to the Eindhoven airport. And this may possibly not be the end of the story, because at least one other nation has already declared its interest to join EART as well.

European shortfall
Air-to-Air refuelling (AAR) is a critical force enabler for air power projection and it is required to enable sustained air combat operations. Recent operations have demonstrated an important European capability gap in this area.
The European Air Defence Agency (EDA) started in May 2012 an initiative to propose, to facilitate and to support opportunities to mitigate the capability gap in European military AAR-matters. Within this initiative a project was established, to strengthen the European footprint on AAR with different measures.
One of these measures, the "Optimization of existing Assets and Organisations", is in EATC lead.
Already in summer 2012 twenty five participants of several nations gathered at Eindhoven Air Base for the the first meeting of a working group under the abbreviation of “MRTT/AAR OEWG” (Multirole Tanker Transport/Air-to-Air Refueling Operational Employment Working Group).

Important stepping stones
One of the many conclusions reached by this WG was – amongst others – to identify the necessity for more AAR-orientated training and exercises with real life scenarios for tanker aircrews and AAR planners, offering the opportunity to enhance cross-national refuelling.
After going through the different NATO and multinational exercises, the decision was taken to seize the opportunity of an already existing exercise rather than establishing a new one. Due to its aim to provide aircrews on realistic training scenarios within a modern air combat environment, the Dutch hosted “Frisian Flag” exercise (FF) was identified to match the goal for EART.
The MRTT/AAR OEWG together with EDA strived now for a new adapted scenario training within the exercise, and with a participation of all volunteering nations - not only limited to EATC Participating Nations. With a planning status as of today, the FOB will also implement an AAR-cell led by Dutch Air Force. 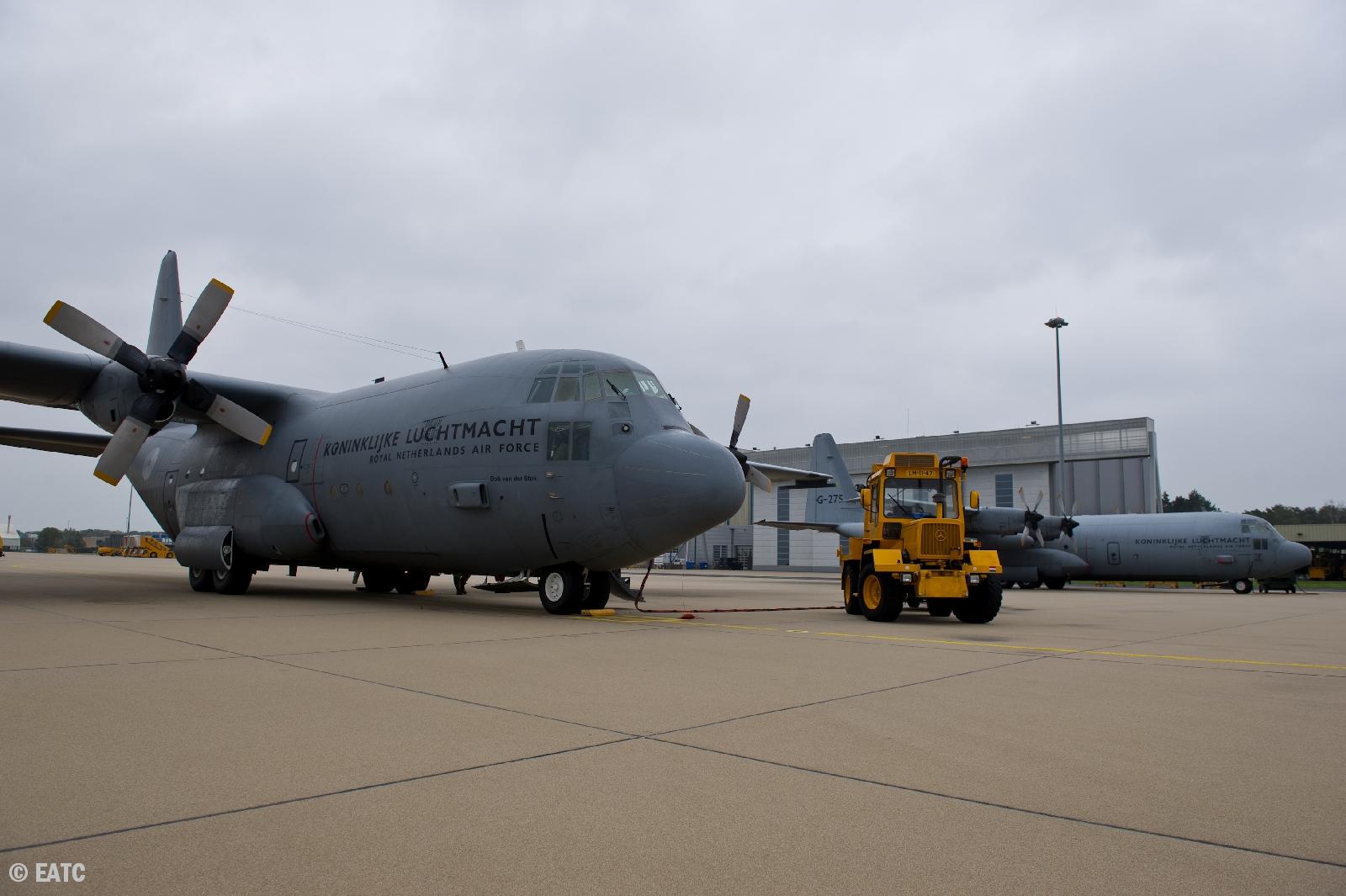