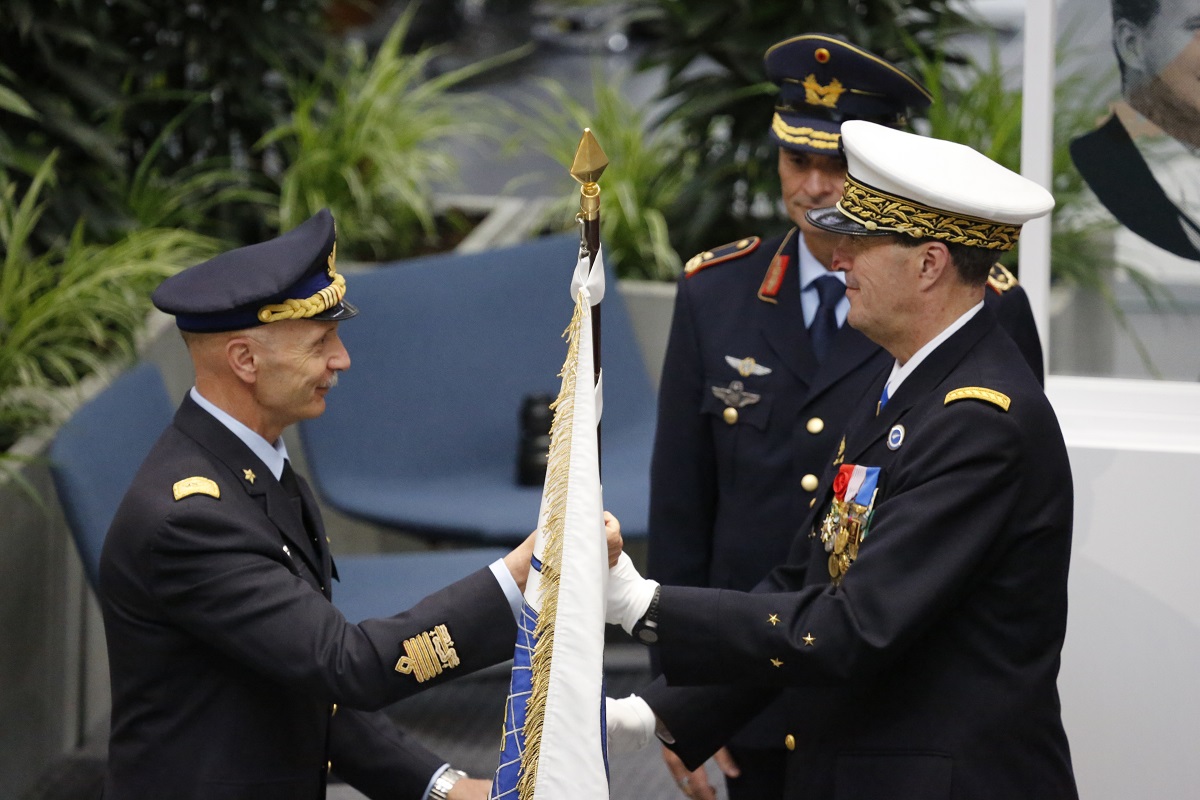 French Major General Chiffoleau took over the command of EATC

Impressions from the change of command ceremony

On 28 June 2017, French Major General Pascal Chiffoleau took over the command of EATC from outgoing German Major General Chris Badia. The change of command ceremony took place at the EATC headquarters under the lead of the Italian Air Chief, Lieutenant General Enzo Vecciarelli.*

In the presence of external guests and the EATC staff, Lieutenant General Vecciarelli commended Major General Badia on his personal commitment to EATC and his outstanding leadership.

Major General Badia emphasized that he was grateful to lead EATC and thanked the entire staff for the support during his 3 years tenure. He emphasized :

“Our common goal will remain the benefit of the seven participating nations and finally the EATC. As you all know many challenges still need to be faced (…) and I will be proud to be your Commander.”

On 28 June 2017, German Brigadier General Andreas Schick also took over the position of the new chief of staff EATC.

* LtGen Vecciarelli is chairman of the “Multinational Air Transport Committee”, highest decision level and composed of the air chiefs of EATC member nations. 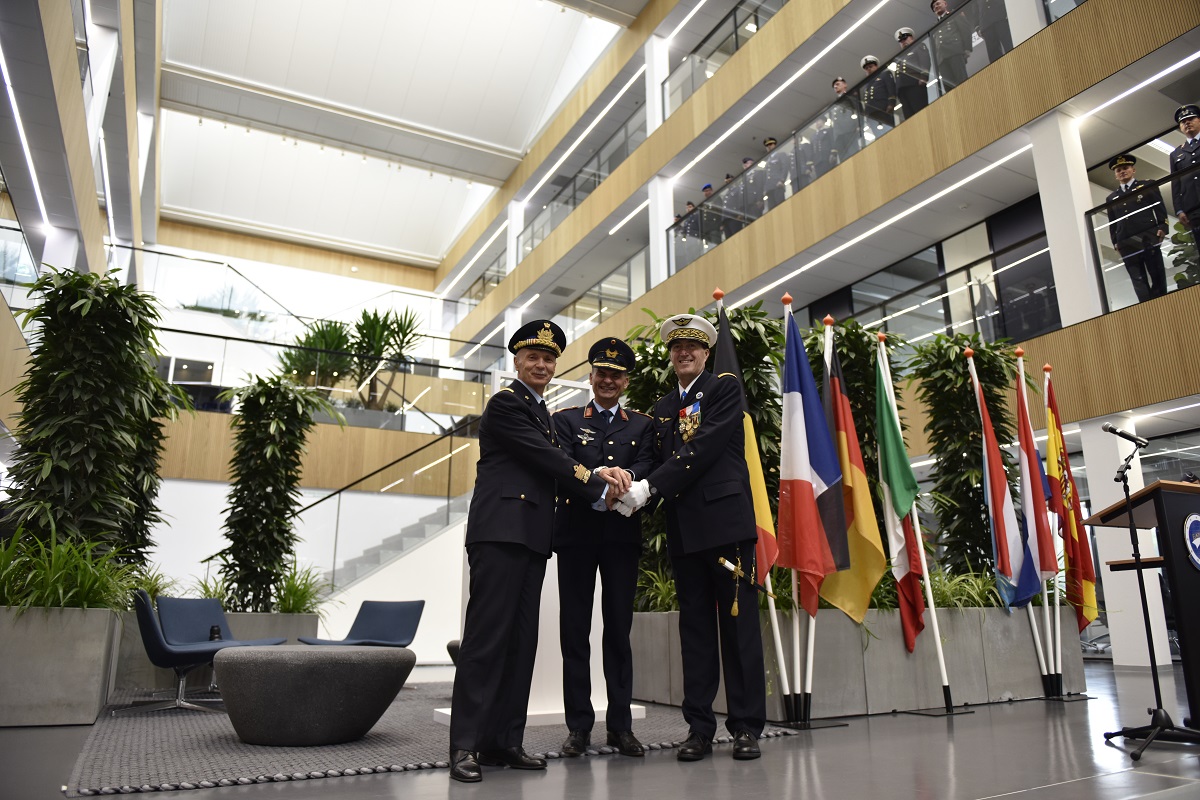 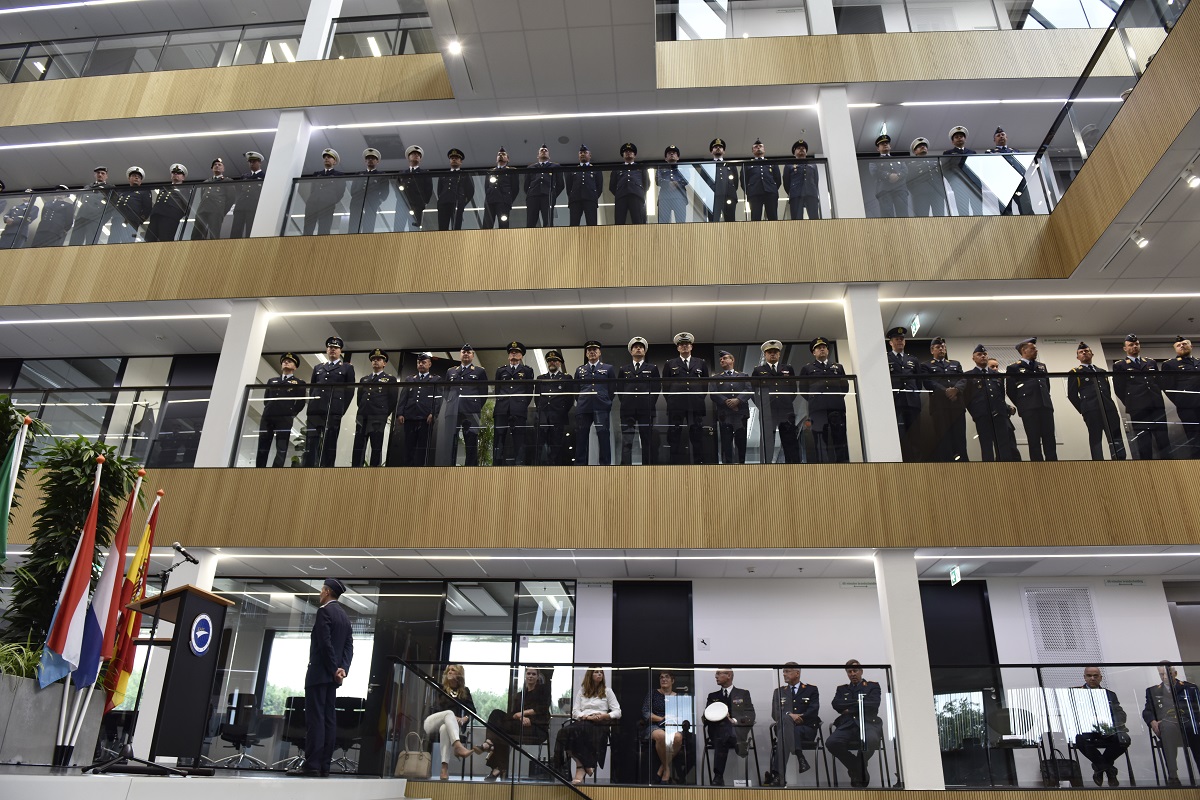 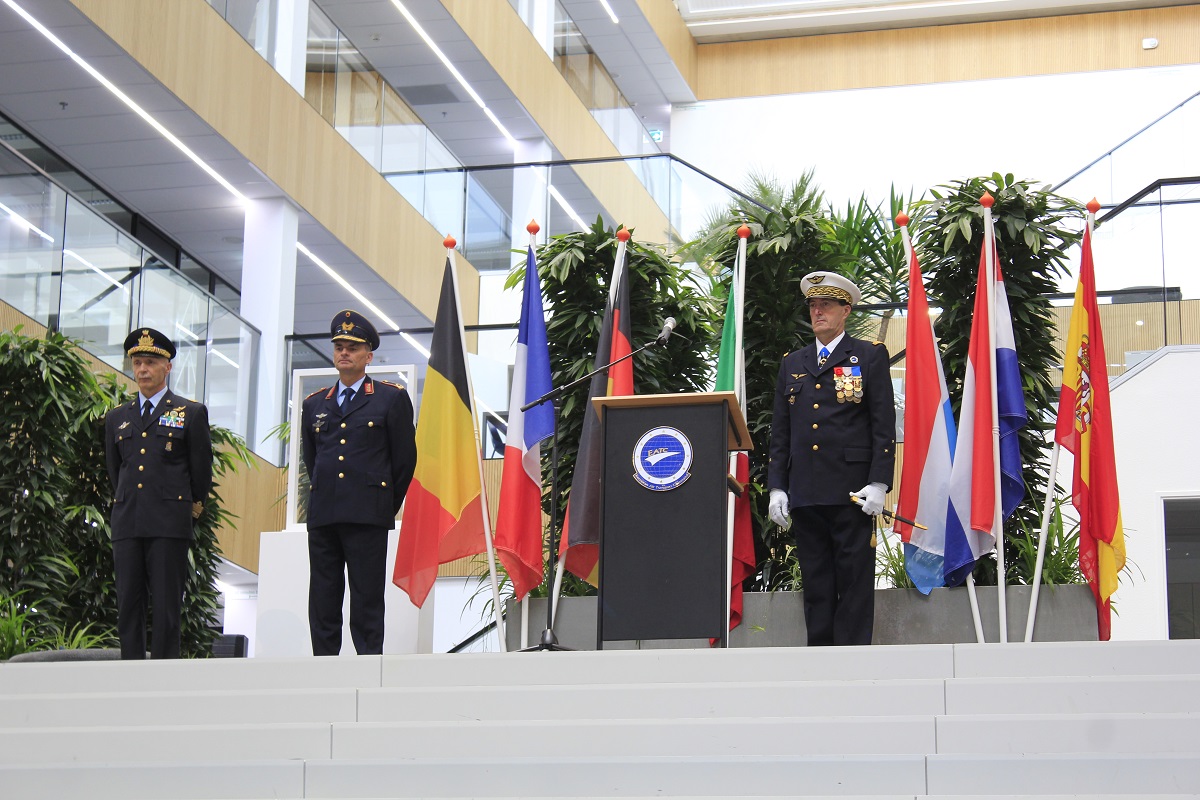 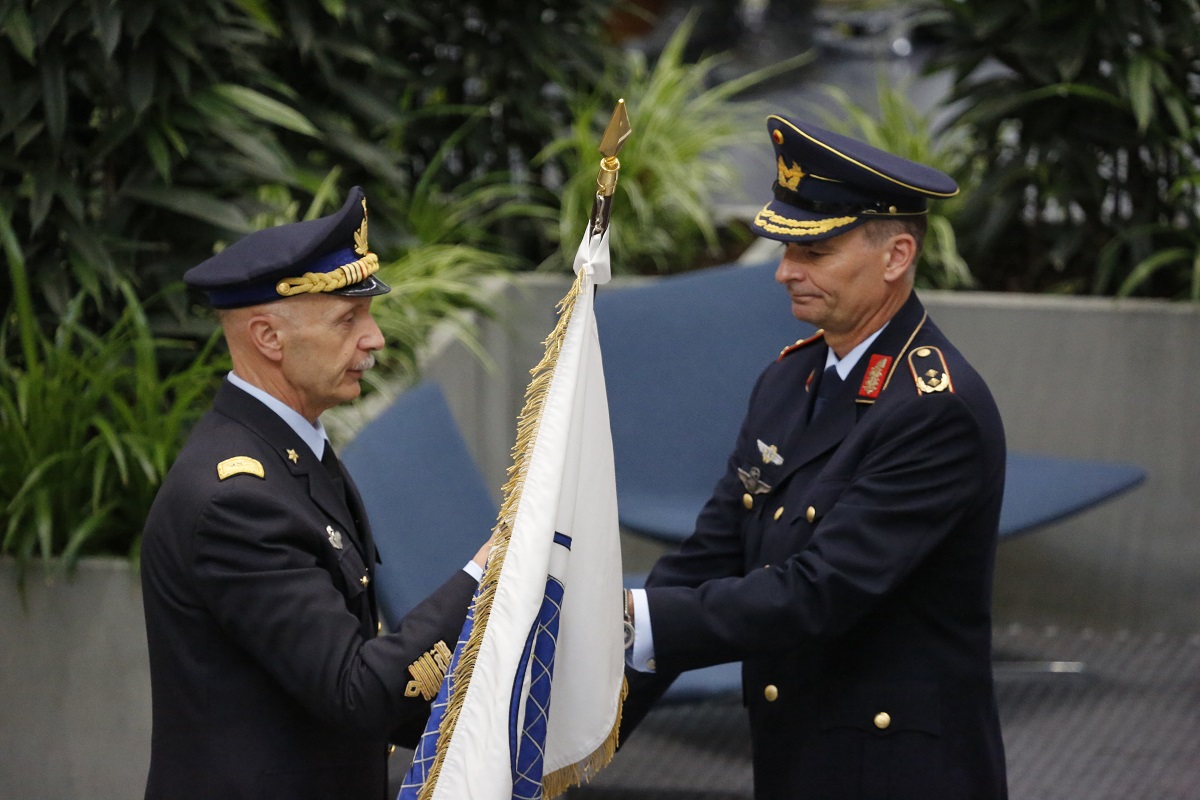