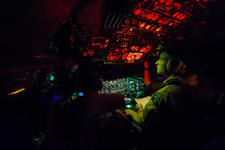 During the night of the 30th to 31st of August 2014 , French Forces carried out an air-dropping mission of 3 tons of emergency humanitarian freight in Northern Iraq, near the city of Amirli, in coordination with the United States, Australia and the United Kingdom.
The city of Amirli has been besieged by factions of the Islamic State for the past two months putting the lives of 12 000 refugees at great risk.
This mission follows the decision of the French Joint Chief of Staff to deploy an operational transport detachment (Groupement de Transport Opérationnel, in French) in the Emirates. This unit is composed of two C-160s Transall from transport squadrons “Béarn” and “Anjou”, based at Évreux air base, and an army detachment/unit specialized in air-dropping missions (1er Régiment du train parachutiste / RTP). This will enable the French Forces to enlarge their field of activity/sphere of action in regard to the current humanitarian distress in Northern Iraq. 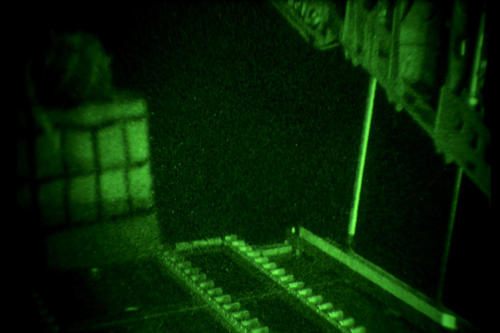