The Transfer of Authority (ToA) of the first German A400M under EATC Operational Control (OPCON) has taken place.
The A400M with the tail number 54+01 is operated by the Air Transport Wing 62 located at Wunstorf Airbase near Hannover. The aircraft was handed over to the German Air Force three months ago and is now ready to take on the first EATC tasks.
In total Germany will operate a fleet of 40 A400M in the years to come. The fleet will enhance the EATC capabilities in air transport considerably.

The French Air Force already operates six A400M – of which five are EATC assigned.
Few days ago a French A400M successfully completed its first mission to New Caledonia and back. 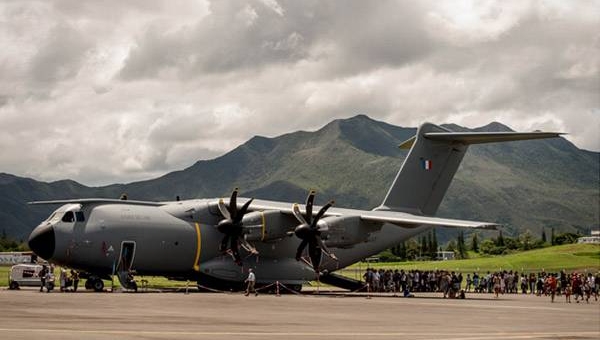