The German Air Force received today its first A400M "Atlas". Instead taking over the aircraft officially in Germany, it was decided to execute this important step allready in Sevilla, where the Airbus final assembly line is located.
For the German Air Force it is the beginning of a new era, because with the A400M the Bundeswehr will be able to significantly more support its operational capabilities in the medium term.
After its arrival in Germany - probably this or next week in Hannover Wunstorf at Air Transport Wing 62 (ATW 62) - the aircraft is not yet available for field operations immediately. However, like in any other airworthiness certification of an aircraft, the aircraft with tail number 54+01 will have to endure a series of tests, checks and exercises over a period of several months. The evaluation itself will be standardized as well so that any sequential evaluation can be conducted as a routine activity, which will significantly speed up the process. Anyway, the first German A400M will not become operationally available to ATW 62 – and thus to the European Air Transport Command for international operations – within this year.
Until summer of next year, three more A400M are to be delivered by Airbus, and for November/December 2015, the delivery of another two aircraft is scheduled.

At the beginning, the new type of aircraft will be used for training flights for the first group of Air Force pilots who are to operate of the A400M fleet in future. 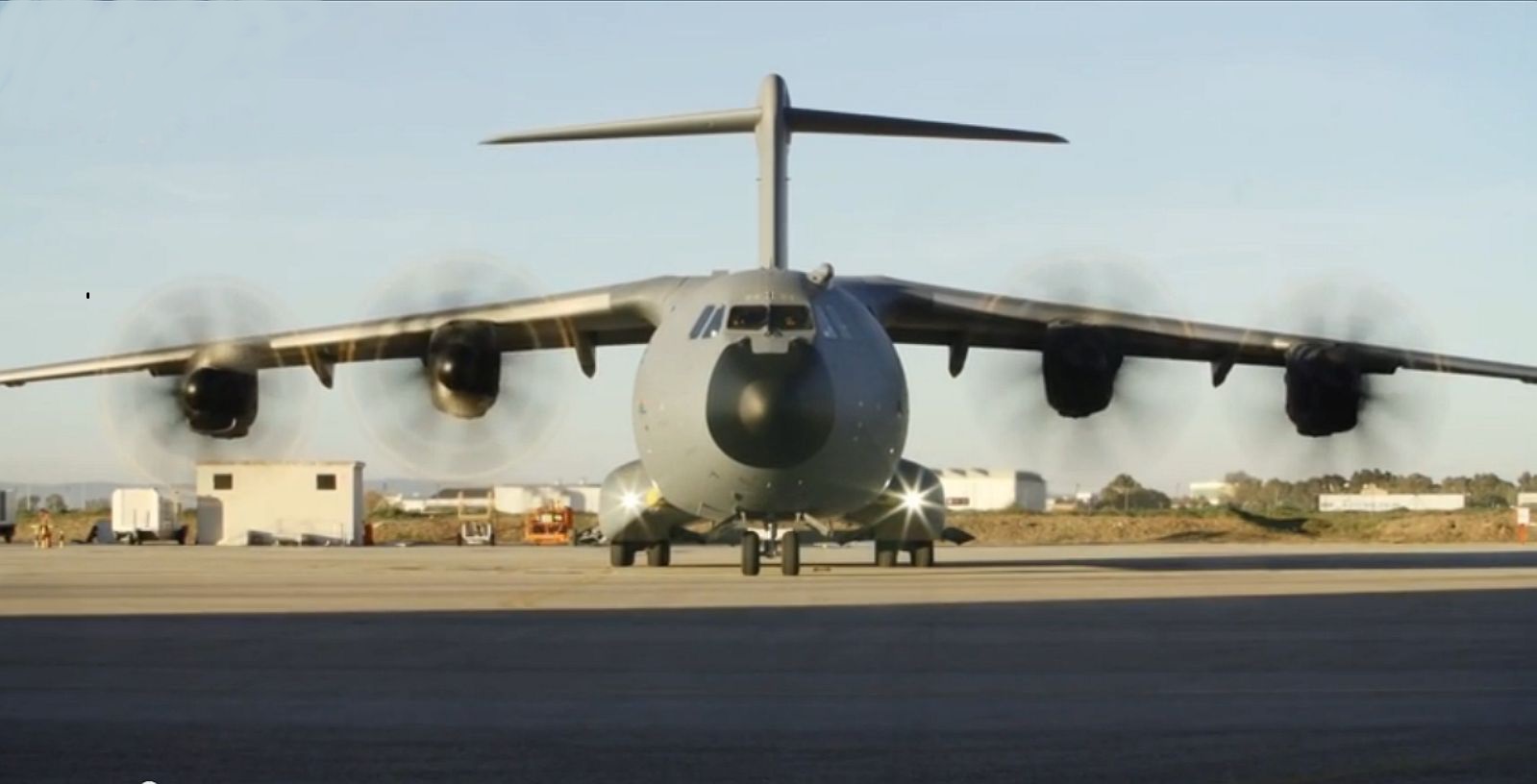