Premiere for the EATC assigned, German Air Force A400M: With a maximum weight (take-off) of 141 tonnes (equivalent to the weight of approximately 70 cars and including fuel plus load) the aircraft went to Dakar and back. On board the "Atlas" carried a mobile water treatment plant from a German manufacturer, which the German Armed Forces provide to Senegal as a development aid.

The A400M with the tail number 54 + 01 is operated by the Air Transport Wing 62 located at Wunstorf Airbase near Hanover. The aircraft was handed over to the German Air Force four months ago and accomplished its first task EATC abroad.
In total Germany will operate a fleet of 40 A400M in the years to come. The fleet will enhance the EATC capabilities in Air Transport considerably. 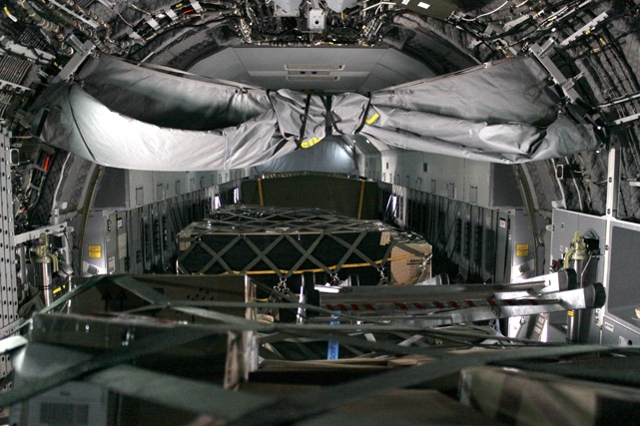