On 21 June 2014 EATC planned, tasked and controlled its first A400M operation (OPCON).
The asset, which is still under the authority of the French Air Force Military Experimentation and Trials Command (CEMA/ Centre d’Expériences Aériennes Militaires) and being run by the MEST (Multinational Entry into Service Team) picked up VIPs in Villacoublay and brought them to Cazaux Air Force Base – yet indeed a symbolic first mission aside the celebrations of the 80th anniversary of the French Air Force. Only few hours later the aircraft took part at a rehearsal for the upcoming French National Holiday – again on EATC OPCON.

Only a testing phase - but a special one

Missions with the Atlas on EATC OPCON will be assigned on a case by case basis.
Both French Atlas aircraft are currently and still in their trial at the French MEST – a testing facility for the French forces near Orleans: As part of their testing procedures the MEST is in part depending on “normal” air transport operations. But since the mass of the French national air transport operations and assets are being conducted under EATC OPCON, it was quite consequent to ask EATC for adequate missions.
Also for the EATC this is not a routine, but a sort of trial period - definitely not a conventional military service yet: For both facilities a win-win situation arose, because the EATC in return can already plan well ahead of schedule with a new aircraft type, creating and carrying out corresponding missions to train its personell and improve its own system. 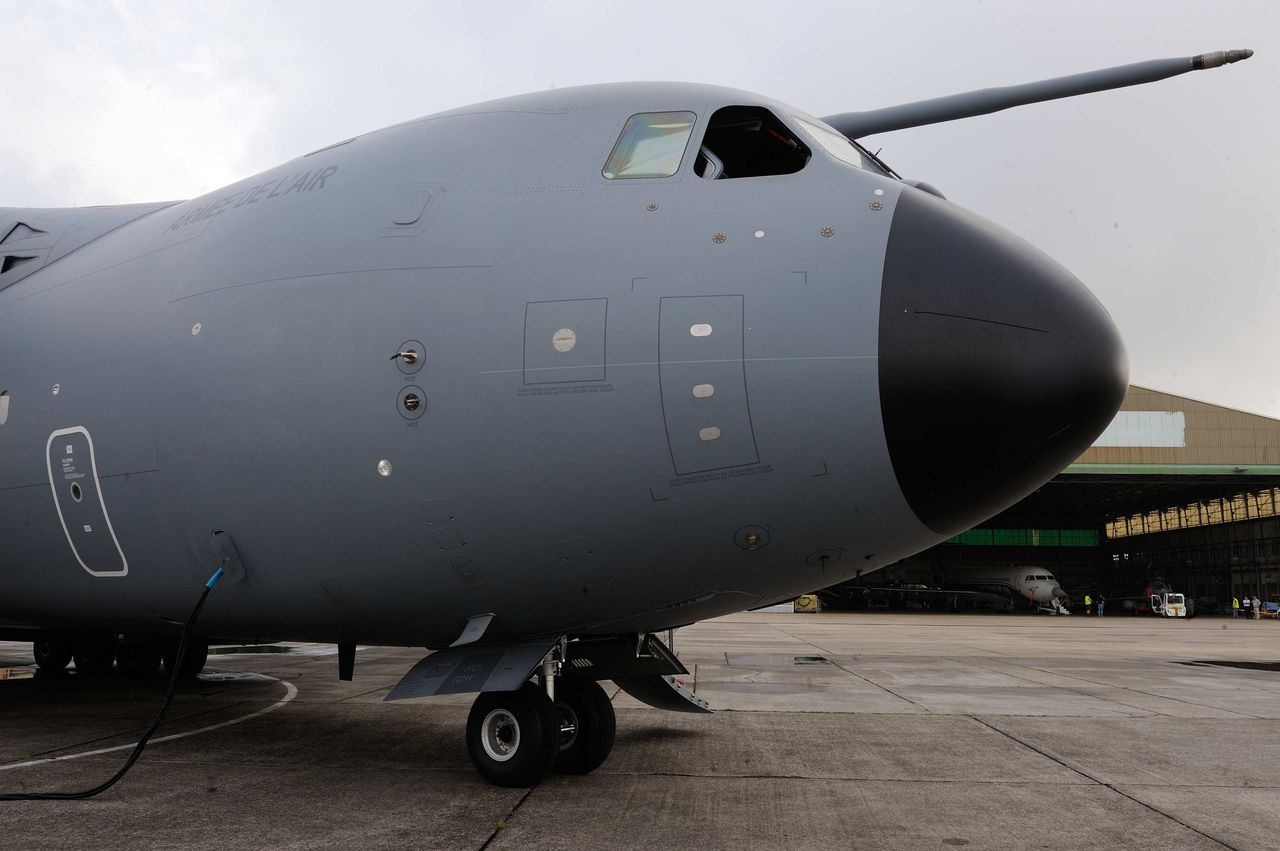