With a start-up meeting on 6 February 2013, EATC Participating Nations (PN) - represented by their subject matter experts (SME) - decided to start a study with the aim to harmonize the handling of passenger and cargo regulations.
PN supported the idea agreed that the further development of the EATC Ground Operations Manual - in short EGOM - needs to incorporate more involvement of national experts.

Sharing the workload in six different working groups, ambitious timelines were set and EATC produced a first draft of the EGOM by August 2013 in order to send it to nations for a robust scan - and with the idea to receive respective comments in order to optimize the product.

To reach the common goal - ground handling personnel of the EATC PN should be able to load and unload any aircraft without asking for national advice - and to adjust final remarks within the plenum, therewas this week at EATC the need to go through all the content in detail - 360 pages(!) – and to implement a final writing session at EATC.
Therefore, the respective national SME’s in the different working groups as well as the responsible POC’s were invited to attend this intensive five-day working-meeting  from Monday 31 March on until today. 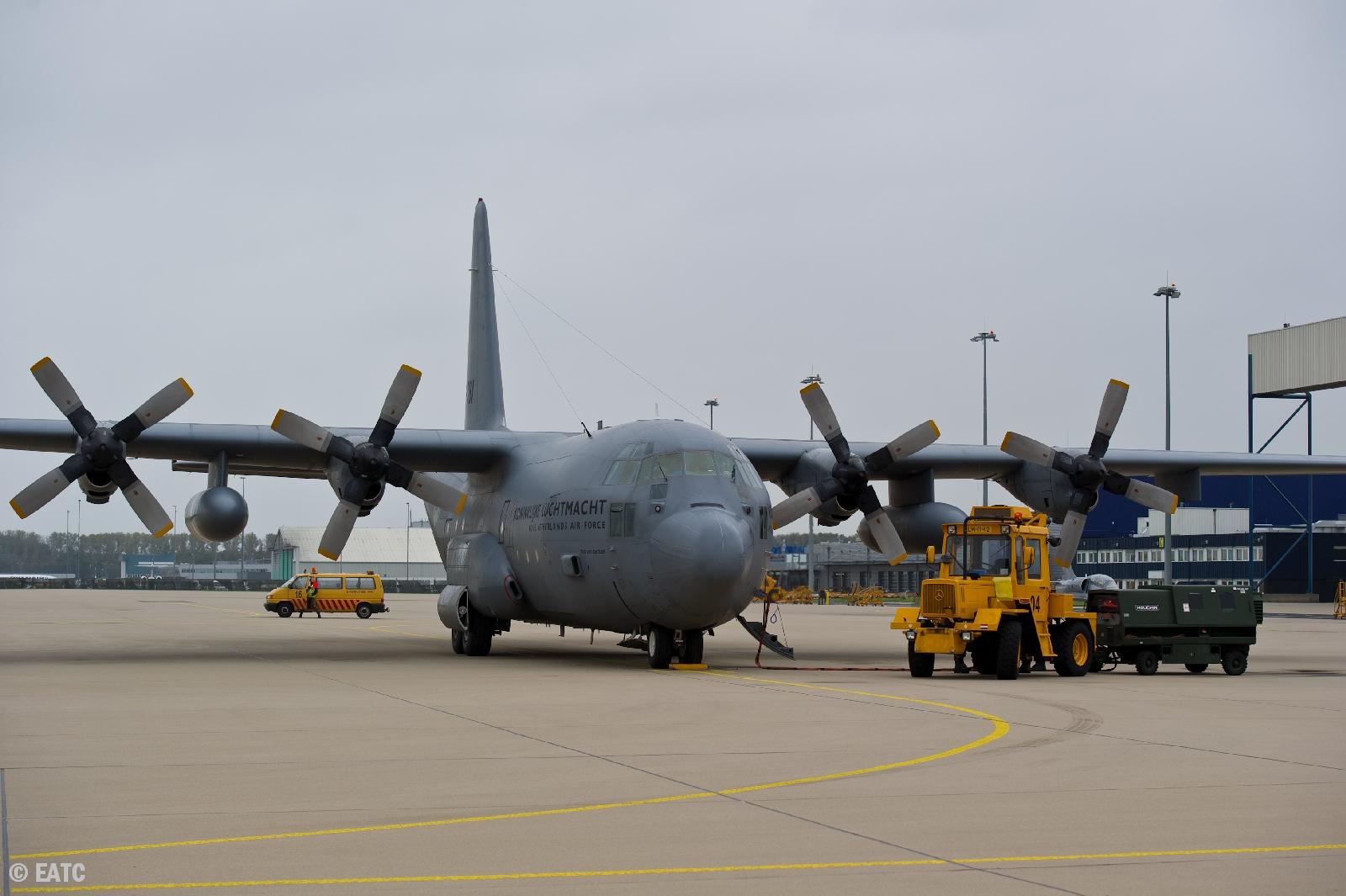