After the welcome a very constructive meeting was held with representatives of the Functional Division of the EATC. The discussions held will lead to formal cooperation procedures between the ETAC and the EATC. This will allow the EATC to effectively and efficiently support the ETAC as requested by the eleven  ETAC member nations through the ETAC/ETAP Technical Agreement signed in 2016.

The major ETAC events supported by EATC are:

·         ETAP-S a Symposium to exchange experience between the different nations. 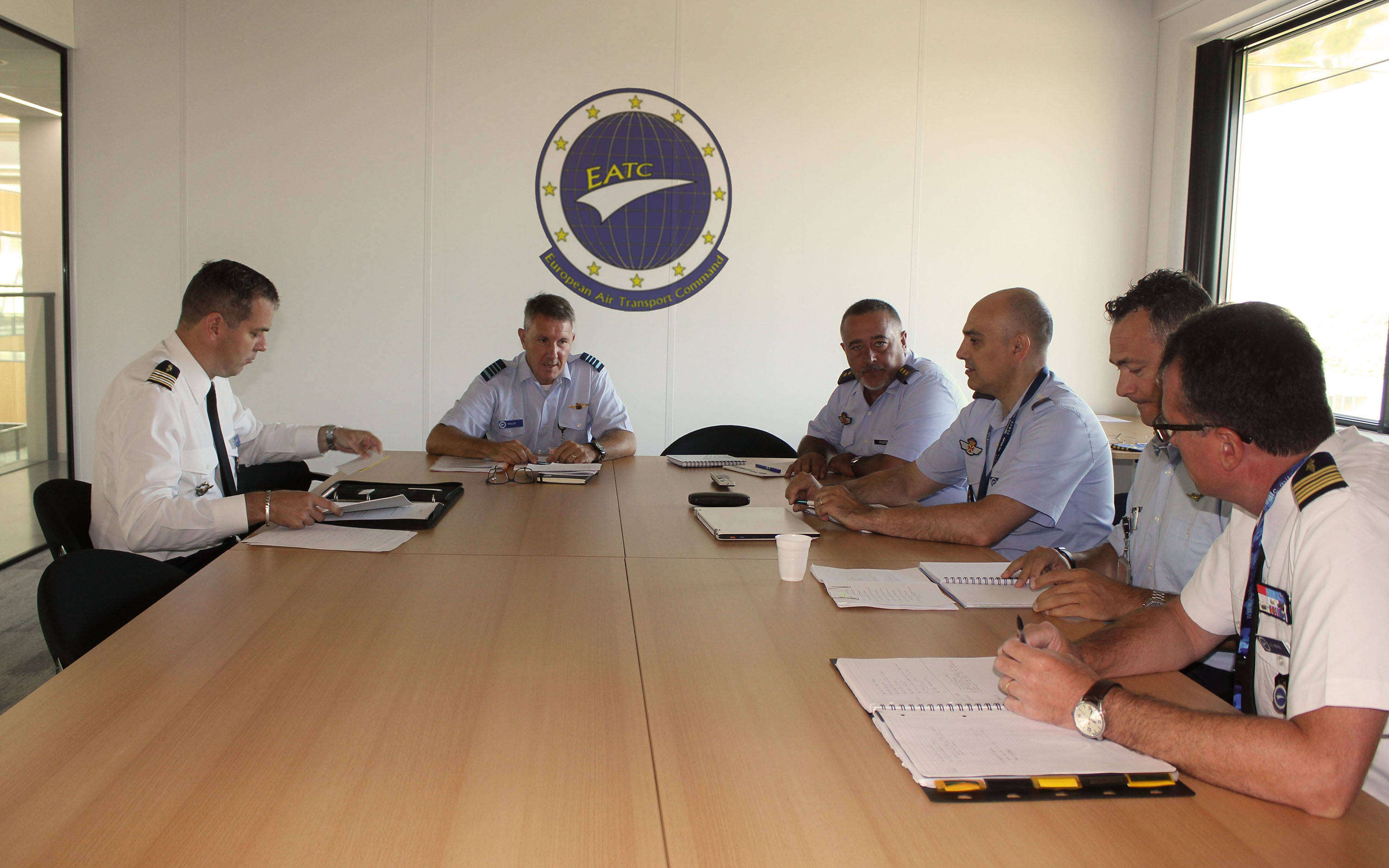