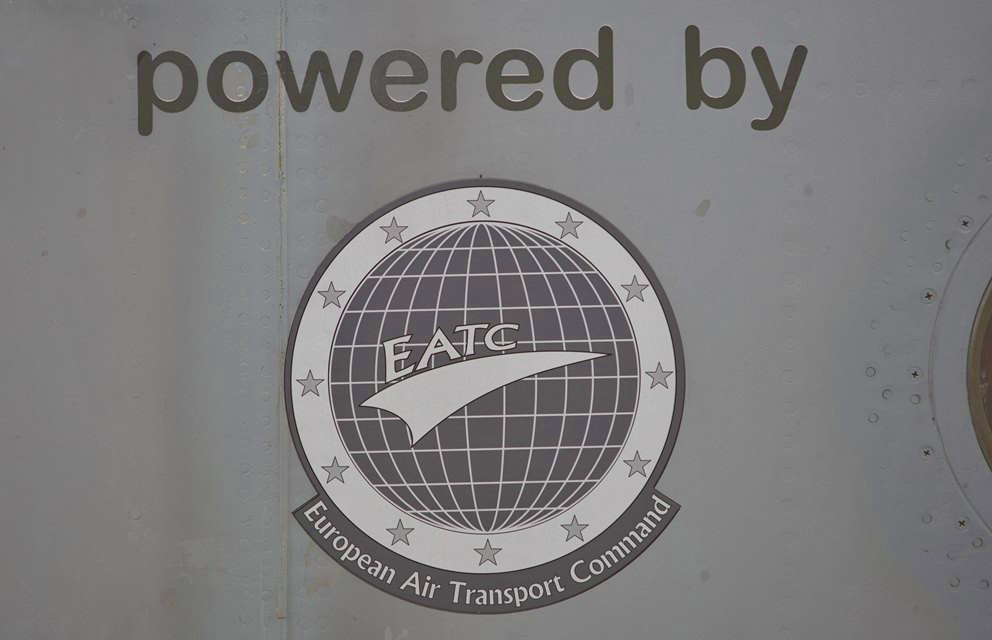 EATT Logbook of Wednesday and Thursday: Where flexibility trumps

Yesterday, Wednesday June 18, the 19 crews participating in EATT 14 have had their first familiarization flights. 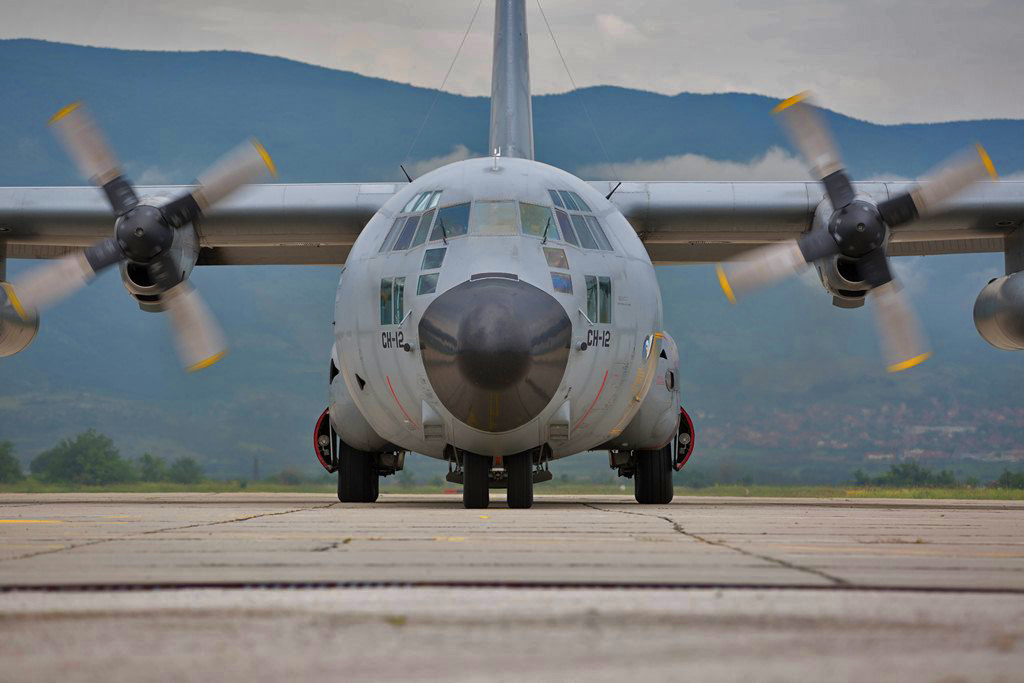 So the crews got the opportunity to get familiarized to the environment of the scenario “Tellus Opulentus”, the scenario

Also included in these flights was a reconnaissance of the alternate landing zone at Cheshnegirovo airfield and the drop zone at Chernogorovo Airfield. Today, after a very foggy morning, the fighter awareness training should start. The objective of the day was to train the identification of air threats and the tactics and procedures to avoid them. This training should have been supported by a Bulgarian MiG-29 and a Greek F-16 in the role of the air threat, but due to the poor weather conditions, the fighters could not participate in the exercise, so that the missions had to be rescheduled to one of the following days.

One man's joy is another man's sorrow: while the aircrafts had to stay on the ground, the ground crews had the opportunity to maintain these at their ease, without an air crew pushing behind. 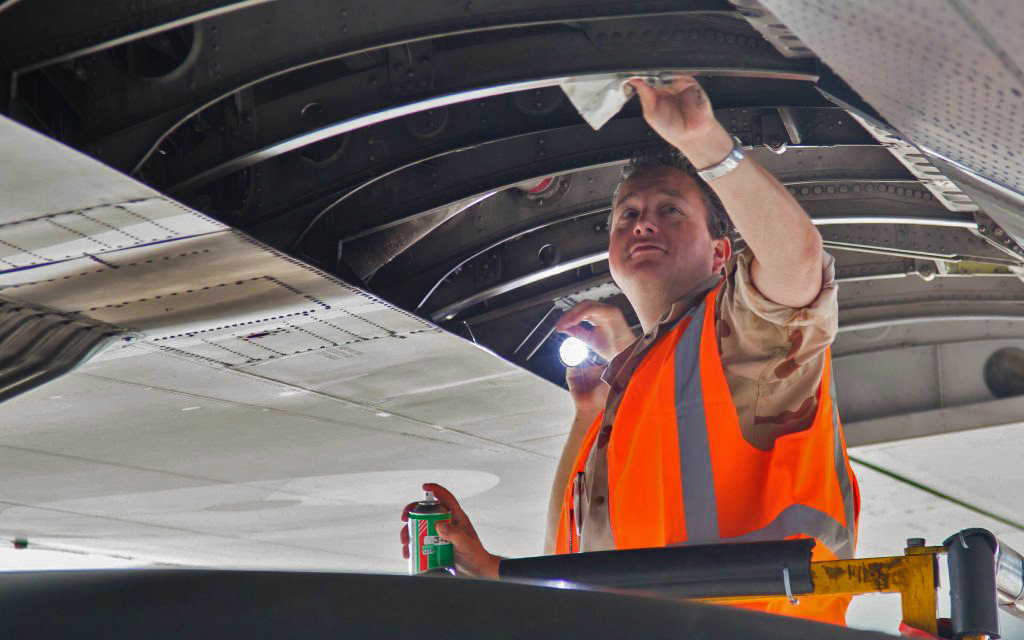 And if this is not enough... read another EATT situation report at the French official AIr Force portal (in French language) here.