From 9 to 20 June 2013, the Spanish Air Force organized, on Zaragoza Air Base, the second edition of the exercise EATT (European Air Transport Training), initiated by the European Defence Agency (EDA), with strong support from the EATC. The EATT is currently the only European live flying training event exclusively dedicated to train of tactical transport aircraft. In line with the "Pooling and Sharing" concept this training activity is completely consistent with the level of ambitions posted by EATC Training and Exercises branch. Eight nations (4 EATC Nations, Spain, Italy, Sweden and the Czech Republic) and the Team EATC were involved in EATT 2013. Many observers showed great interest.

With two daily sorties, both day and night, the eight aircraft jointly undertook a huge variety of missions such as cargo and personnel air drop, low level and tactical navigation including threat reactions, assault landing, combat offloads, night operations with and without NVGs and COMAOs with fighters escort. EATC were involved through the Lead of the OPS Cell, Maintenance & Cross Services Cell, Common Intel Cell and last but not least the training advisor responsibility to ensure that the EATC Nations’ crews, maintenance and intelligence personnel would achieve the training and interoperability objectives. Not only the exchange of know-how and skills were aimed for but also the strengthening of cooperation through harmonization and standardization, all of which are in the scope of the EATC. Some lessons were observed and identified, the relevance to intensify cooperation in the areas of logistics and technical support (e.g. ground handling and air terminal operations) got through to all participants. 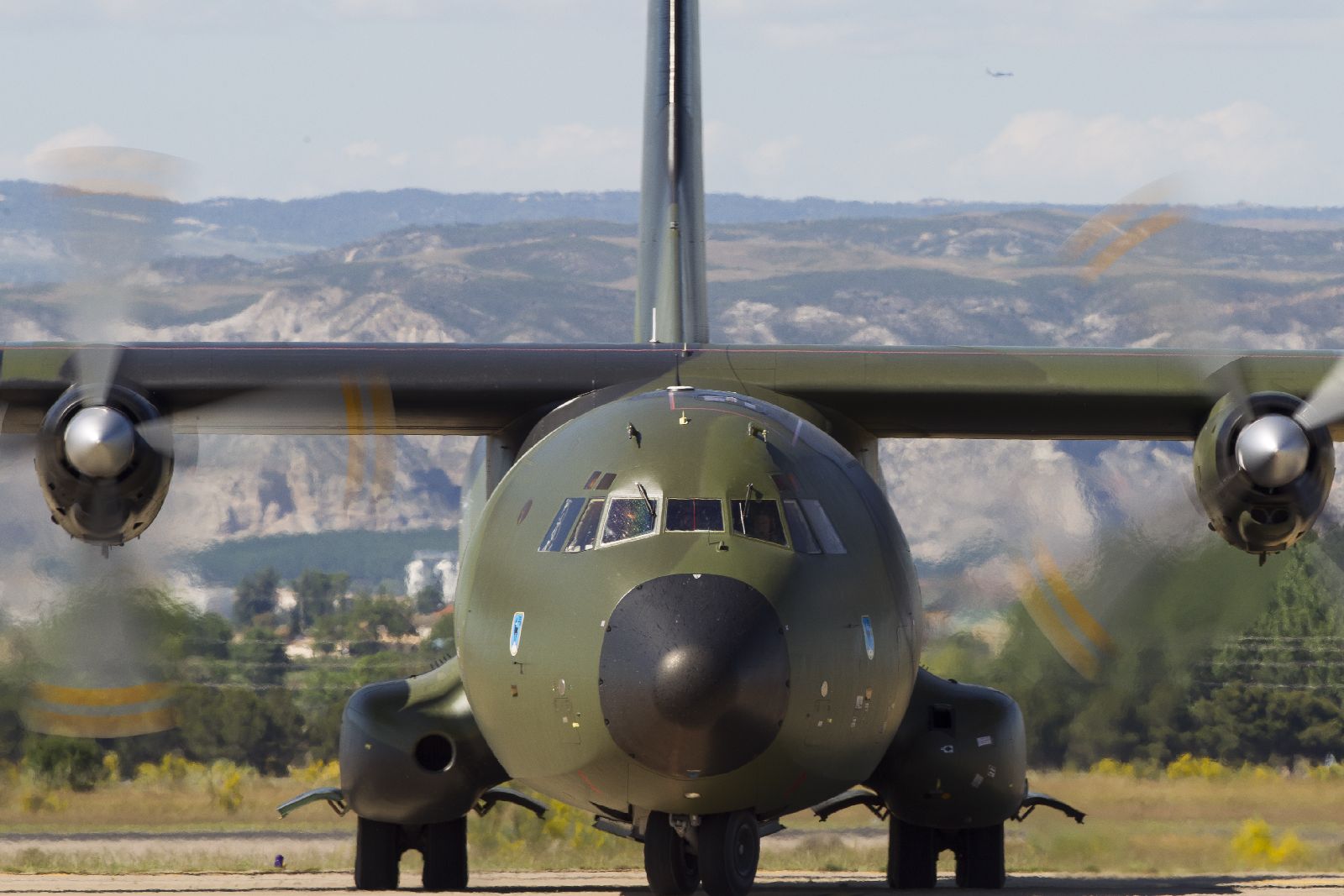 An event such as EATT offers us the opportunity to both enhance and extend training cooperation between our four nations. Comparing with the fighter community, there is a real lack of multinational airlift training in Europe and as most of the air operations are combined, joint training has become a necessity. The urgent need to develop an advanced multinational tactical training capability in Europe is clearly identified by the EATC and also shared by the EDA.  The EATT series provide an adequate and flexible framework to train our AT crews to fulfil nations’ requirements and objectives. The continuous adaptation of the program based on training requirements updated by the Chief of national detachment was highly appreciated by the crews. In parallel, this event is a step forward toward the establishment of a combined tactical training course in Europe.  This promising experience must be set in stone as a key event for our crews. This will only be possible through a strong willingness of national military structures thus enabling investments in both manpower and financial resources to take full advantage of the potential of such project. The third edition oft he EATT will be conducted next year, leading towards the EAATTC.

Please find the EATT pictures in our EATT media gallery.