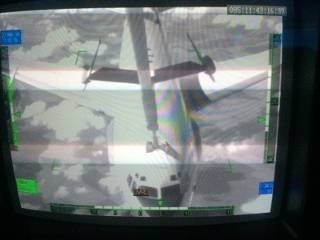 Under the operational control of the EATC, two Dutch KDC-10 are used to refuel the NATO E3-A executing surveillance at the Eastern NATO borders. Operating solely from its main operating base at Geilenkirchen (Germany), the NATO E-3A Component will fly a line of tasking every day to Romania as well as a second one every other day above Poland. These surveillance missions will be shared with the E-3D Component, who will fly out of Waddington, United Kingdom.
The employment will enhance situational awareness and reassure NATO Allies in the region. All AWACS surveillance flights will take place solely over Alliance territory and no flights will take place over Ukraine. It was the North Atlantic Council (NAC) to decide on March 10, 2014 to employ NATO AWACS (Airborne Early Warning and Control Aircraft) surveillance aircraft over Poland and Romania.

The EATC concept of Pooling & Sharing constitutes an excellent means to support that kind of operations, moreover for the fact that the KDC-10 Tanker Transport aircraft can also execute a further mission to enhance efficiency. As an example the Dutch aircraft returned last week after its tanker mission also with personnel coming back from Adana, Turkey, where the Dutch missile contingent is stationed to protect Turkey from potential Syrian air threads – not to forget the ten tons of freight on board which also belonged to the Dutch contingent. 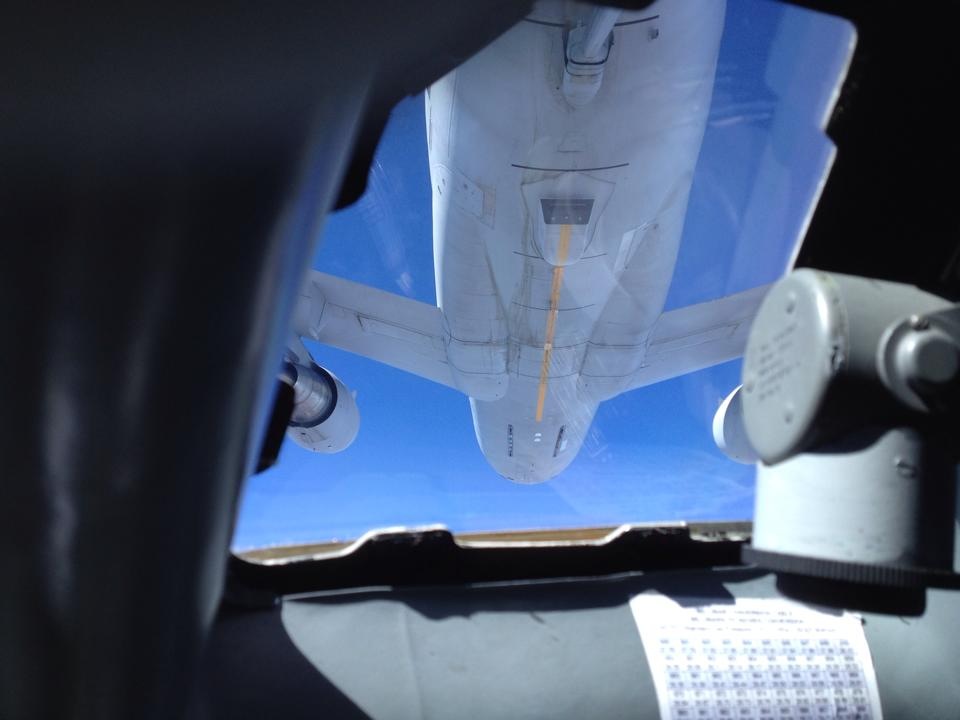