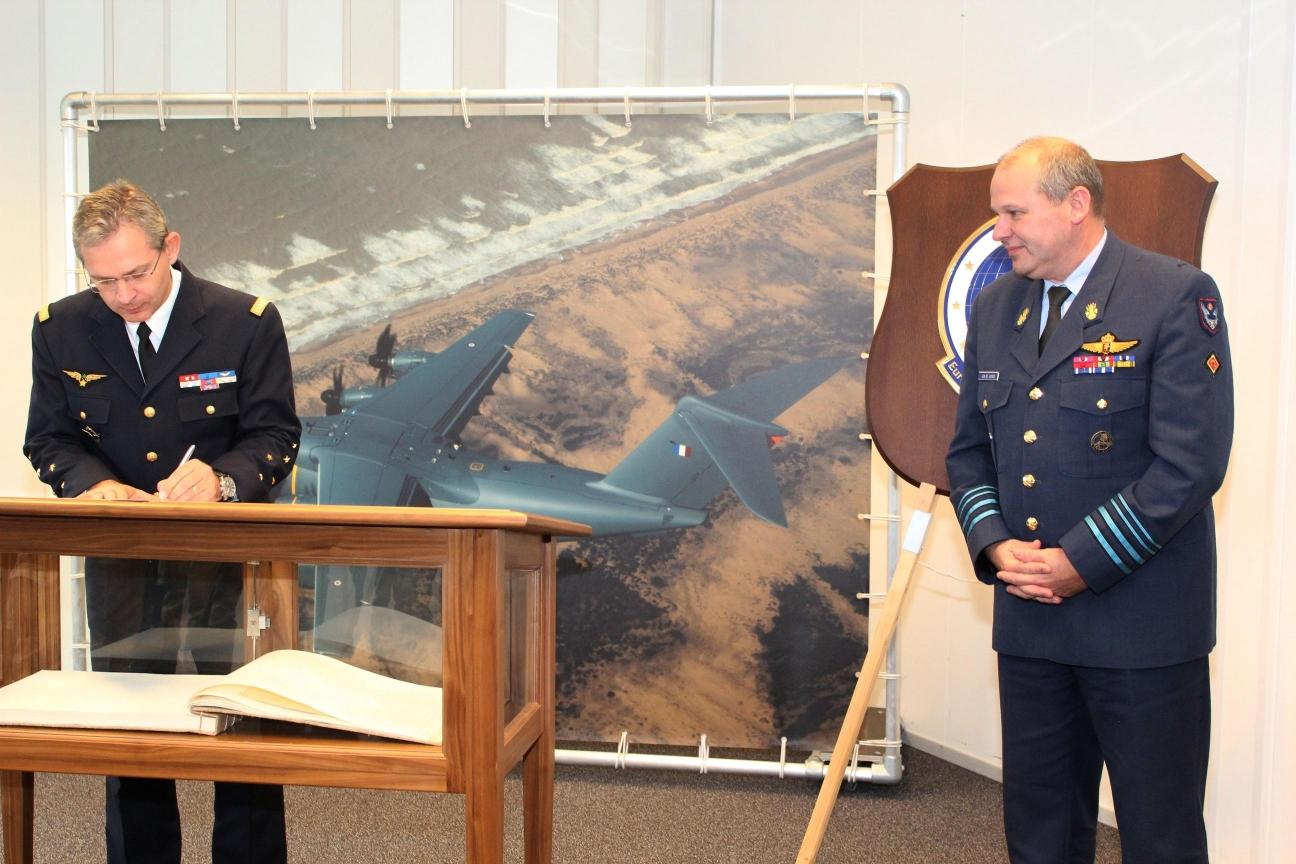 In the presence of EATC Participating Nations’ Air Chiefs and flag-officer representatives as well as civilian guests, the announcement became the focal point not only of the 7th MATraC meeting but also for the whole military air transport community in the heart of Europe.
With the declaration of FOC nations acknowledge that - since its inauguration on 1st September 2010 - the EATC has reached a series of remarkable achievements both in the operational and in the functional domain and proved its outstanding ability to manage EATC’s Participating Nations’ military air transport as a reliable reference. "Instrumental for this success were the EATC’s unique and innovative concept, the support and the trust of the Participating Nations as well as the commitment and dedication of the EATC’s staff personnel", explains Major General Pascal Valentin, Commander of the EATC, responding to the question why the EATC has been so successful. 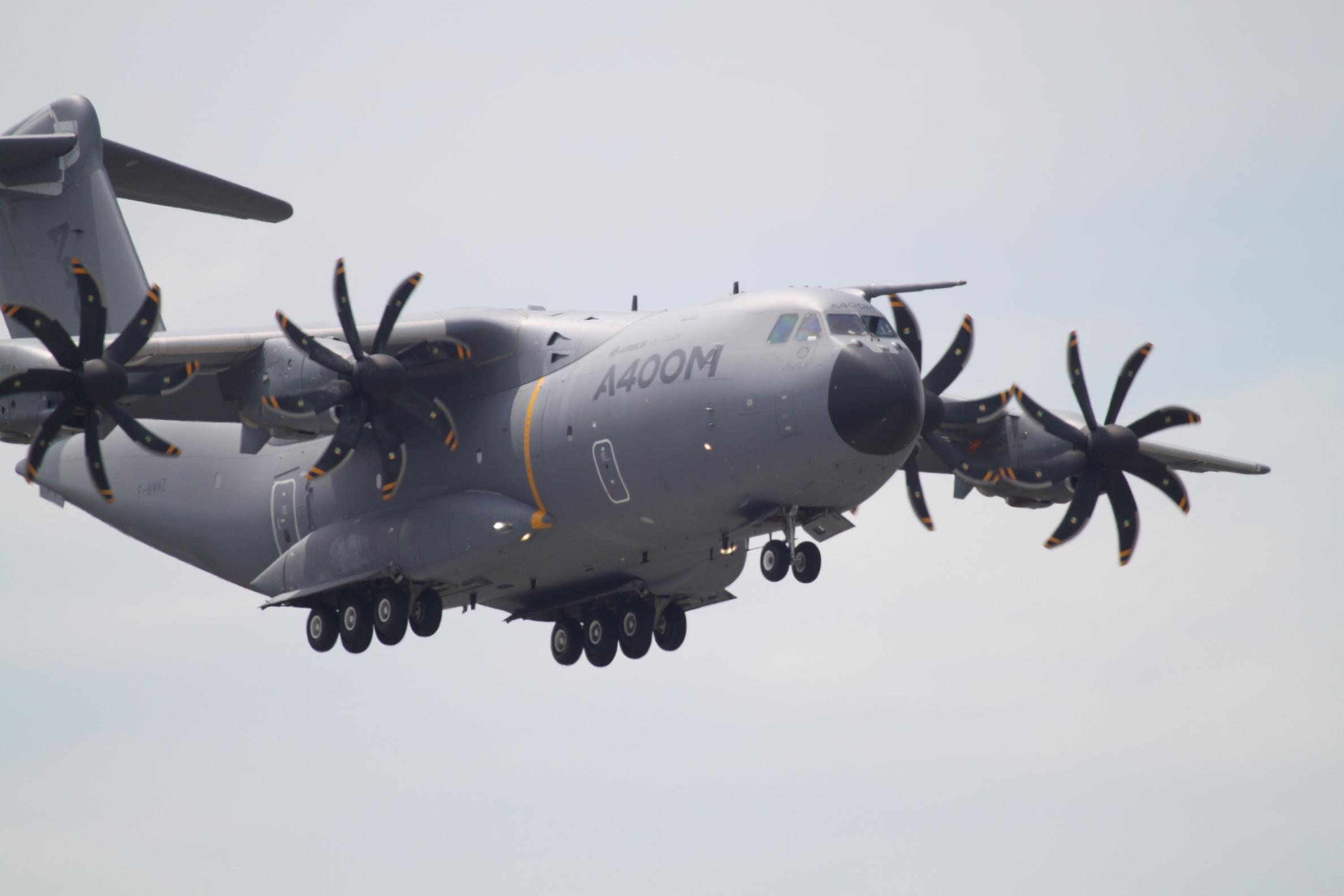 Efficient as possible – effective as needed

“We supported Nations in the Libya crisis and successfully evacuated personnel from Japan after the Tsunami and subsequent Fukushima disaster. We transported thousands of passengers and cargo to and from the Mali-region in support of Operation Serval and are now also present in the Philippines, helping people to better cope with the consequences of an unprecedented natural catastrophe. In our daily operational business we answer best to the needs of our customers and moreover find solutions to save resources for the benefit of the Participating Nations.
At the same time, in our functional division, we create standardised and far-reaching employment procedures for military air transport and support EATC nations to further develop training opportunities for air- and support crews. Finally, the EATC has taken a key role in preparing for the entry into service of the A400M. These new, capable assets will, in the coming years, successively be put under the operational control (OPCON) of the EATC. Up to almost 100 A400M are to be expected to augment the EATC-pool of aircraft. 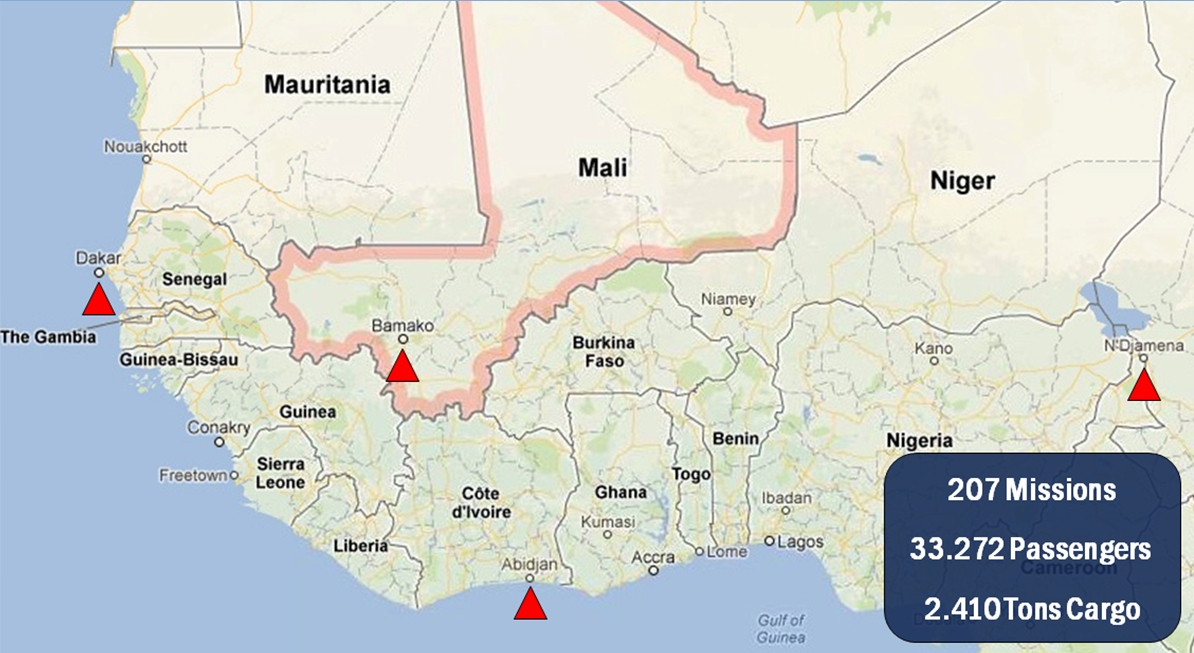 This illustrates how the EATC’s functional domain prepares the ground for a smoother and more effective and efficient operational process. Considering these achievements, it is only fair to say that we are in the process of changing the landscape of European military air transport and it does not come as a surprise that, besides Spain’s and Italy’s formal request to join the EATC, the interest in our organisation is growing fast.”

FOC is - by far - not the end of the EATC story

“FOC does not mean final- but full operational capability”, stressed Major General Pascal Valentin,” If  I take the example of AAR, our intention is to extend our proficiency and widen our responsibilities in this important field by consolidating our AAR expertise within the staff, in order to bring added value to the PNs in this area. Having declared FOC and entering a period of enlargement and development, the EATC has successfully achieved this first step foreshadowing its constant evolution towards becoming the PNs single, fully integrated headquarters and centre of expertise.” 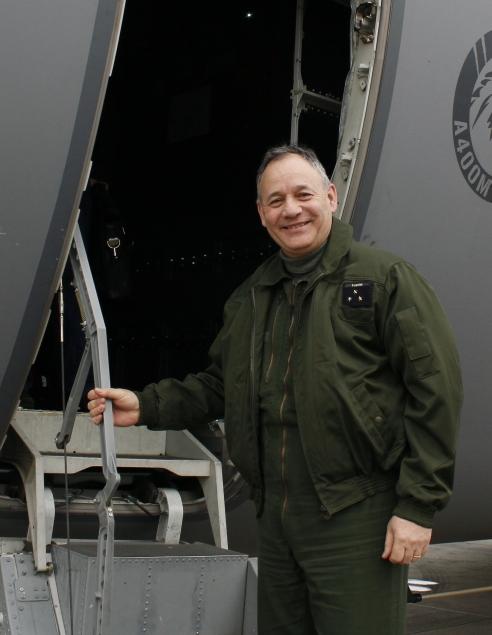 Background - An excellent example of Pooling and Sharing 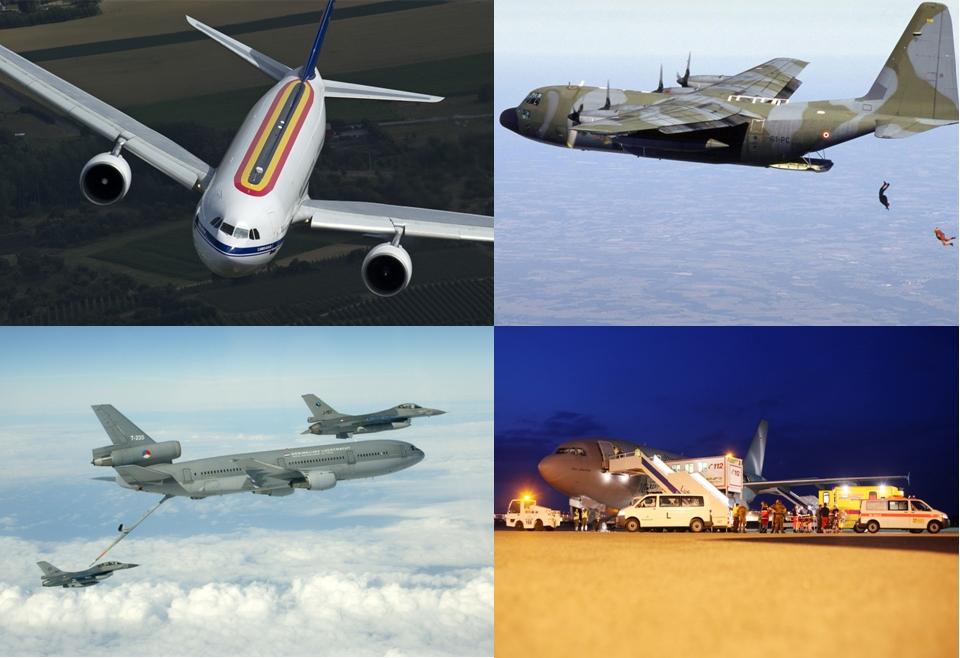 The missions of up to 150 aircraft are planned, tasked and controlled by the EATC which is located at Eindhoven Air Base.

EATC Nations take advantage of EATC’s large pool of aircraft with a wide range of capabilities, including aeromedical evacuations (AE) and air-to-air refuelling (AAR). This gives nations access to additional capabilities and the same time provides the basis for a more efficient employment of scarce air transport assets.
In addition to that the EATC received nationally defined levels of responsibility for the domains of employment, training and exercises as well as logistics with the aim to harmonise and standardise regulations related to air transport regulations in order finally increase interoperability. 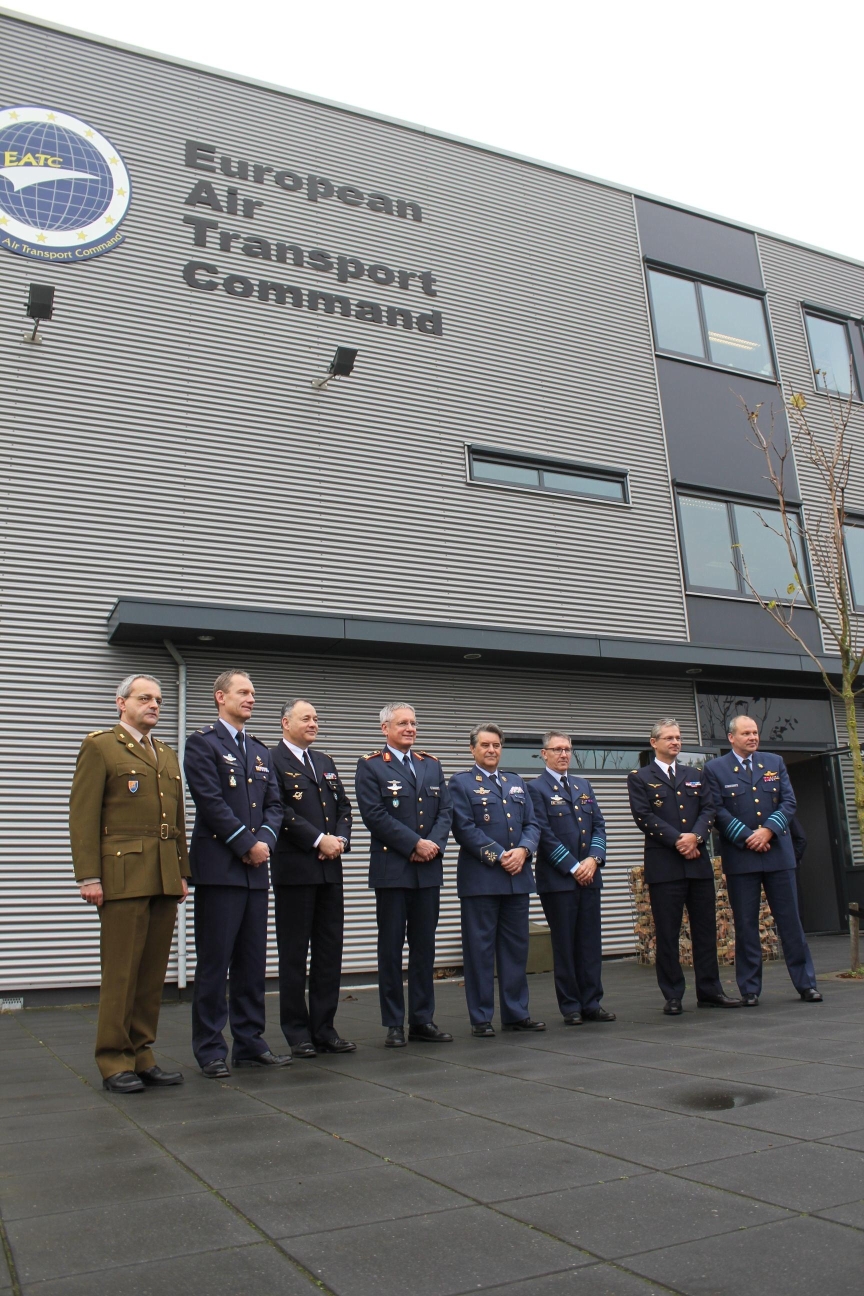