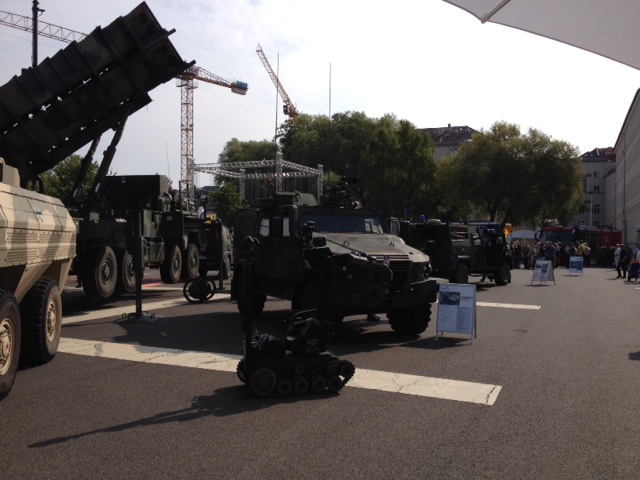 EATC present at the Open House of the German Government

Every year, the German Government opens its doors to allow the public a detailed insight of their work and tasks. This year and for the very first time, the EATC was asked to participate in the premises of the German Ministry of Defence. During the last two days, many people followed the invitation of the government. The multinational EATC as an integral part as well of the German Air Force command structure was embedded in the Air Force exhibition to display its remarkable success in the domain of air transport.  Very interested as well as amazed about the successful military cooperation, many visitors followed the EATC exhibition. Among the visitors, three secretaries of state as well as military representatives visited the EATC exhibition. The pooling and sharing of air transport capabilities in the military domain is a well recognized task and success of the EATC. 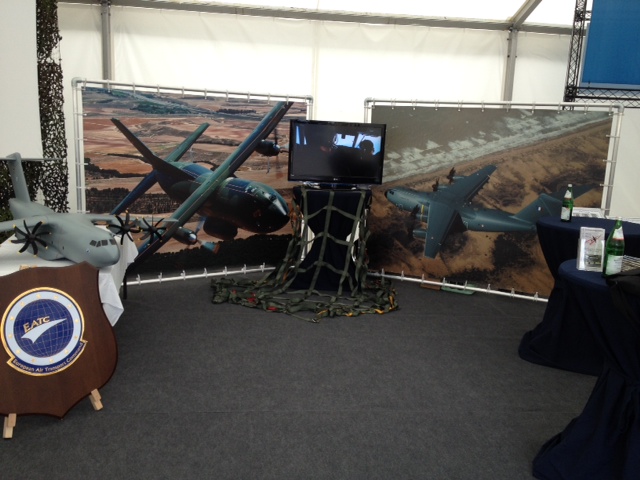