The second issue of the EATC magazine is out

Since its establishment on 1st September 2010, the EATC has developed into unique organization within Europe for military Air Transport, Air-to-Air Refuelling and Aeromedical Evacuation. Its seven member nations – the Netherlands, Belgium, France, Germany, Luxembourg, Spain and recently Italy – have access to a large and diverse fleet of transport aircraft as the command has the Operational Control over a wide range of strategic and tactical assets (over 220 aircraft and more than 20 different aircraft types). This enables the EATC to optimise missions effectiveness and efficiency.

Over the past five years, the EATC has successfully created synergies and increased interoperability between its member nations. The experience it has gained in the domains of operations, training and exercises and logistical support reinforces the situational awareness of the EATC and its ability to address future air transport demands.

Learn more about the EATC organisation, missions, achievements and way ahead in the second issue of the EATC magazine. 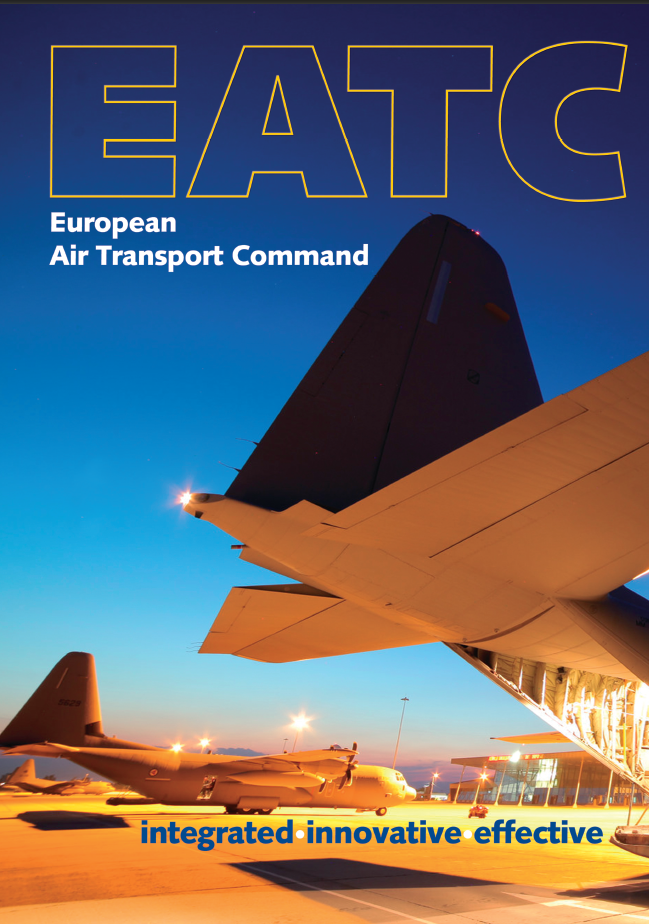